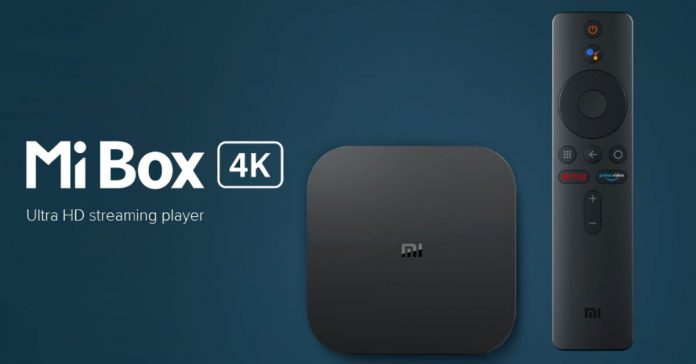 In Xiaomi’s evergrowing lineup of connected IoT devices in India, the company has finally launched the Mi Box 4K. It is a standalone streaming device that runs an unadulterated version of Android TV out-of-the-box. A streaming box is basically a media player that lets you stream video & similar content by connecting it to the internet via an HDMI cable. Though Mi Box 4K doesn’t bring much improvement over the original Mi Box, its price makes it one of the best streaming devices available in India; competing against the current frontrunner which is Amazon’s Fire TV Stick 4K. Let’s take a look at what its key features along with the expected availability and price in Nepal.

As mentioned earlier, the Mi Box 4K doesn’t come with many hardware upgrades. Yet, the box & the remote have a different design choice.

The Mi Box 4K has a uniform thickness throughout the body with a flat layout, unlike its predecessor which came with a mesa-esque design. As a result, wobbliness isn’t going to be a problem with this one. The port-placement has remained the exact same: a power delivery, USB 2.0 port, HDMI 2.0b connection, and an audio out (3.5mm + SPDIF) port. An HDMI cable comes inside the box for you to connect it to the TV and stream videos. And if you want to play something stored in your local drive, you can simply connect it to the USB port. 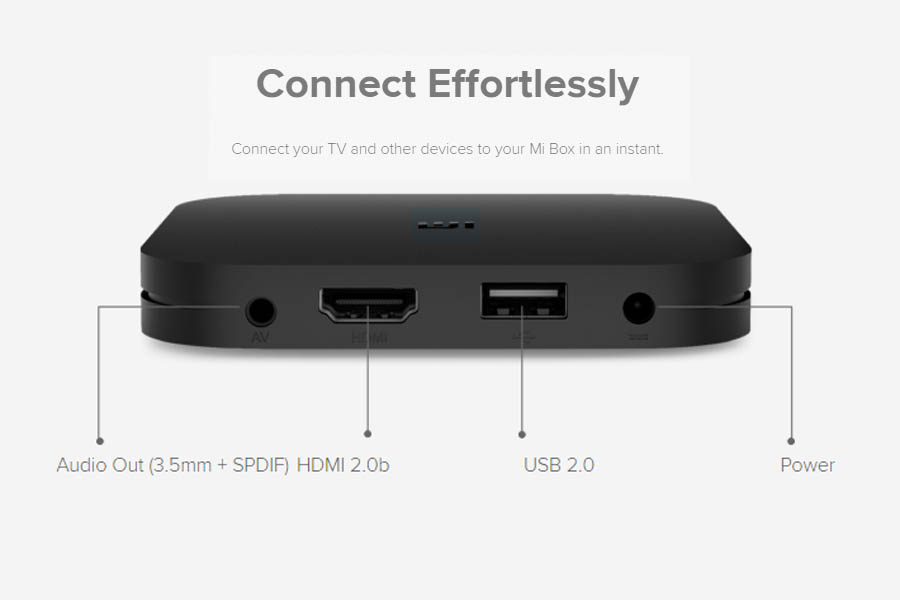 Similarly, the remote control has gone through an overhaul as well. Now with more rounded corners, Its remote has a power button, a voice-controlled Google Assistant button at the top. Below them lie the circular navigation pad, menu, home, app shortcut, and a dedicated Netflix & Amazon Prime Video button. However, the global variant has a “Live TV” button which allows you to directly go to IPTV channels after setting it up. Finally, the volume control button is located at the bottom. Yet, most popular apps like Netflix, YouTube, Amazon Prime Video, etc. come pre-installed. More importantly, it doesn’t come with any bloatware at all. Getting to wireless connectivity, it has Bluetooth 4.2 & dual-band WiFi ac (2.4/5GHz) connection.

As the name implies, Mi Box 4K has built-in Chromecast Ultra. This allows you to wirelessly cast up to 4K UHD content from your smartphones, tablets, & laptops to the TV. Besides this, you can also mirror contents from other devices into your TV. What’s different between casting & mirroring is that while casting, you can still use your phone or other devices without interrupting the video on the TV. 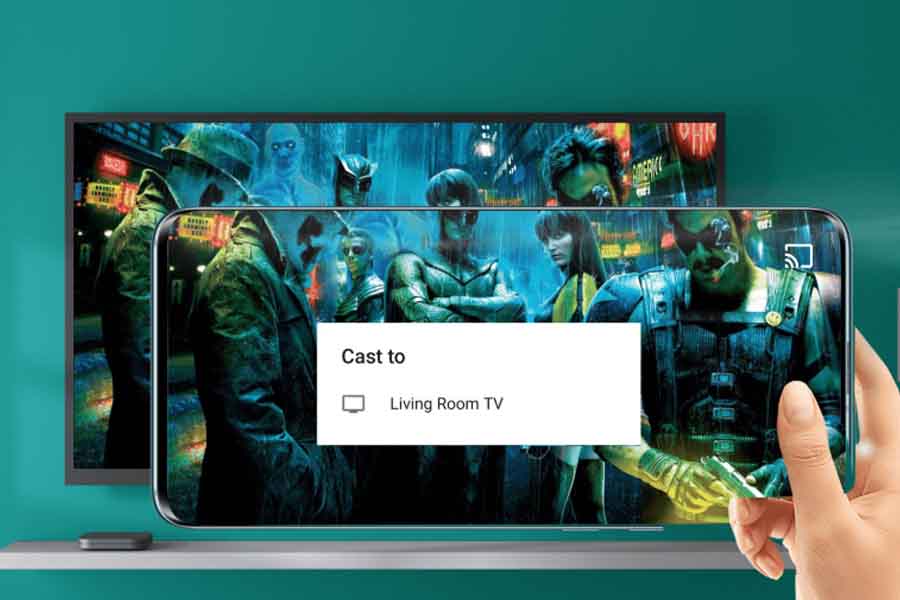 Moreover, Mi Box 4K has a “revolutionary” data saver feature which the company says allows you to stream up to 3 times the content on the same bandwidth of data. You can also set alerts on data usage in case your internet subscription has a limited priority for video streaming and you don’t want to go overboard. Additionally, the Mi Box 4K is also capable of rendering 4K HDR10 videos up to 60fps. But of course, you’ll need HDR-capable TV and HDR-enabled content.

Finally, let’s talk about audio. It supports Dolby Audio, which is a little inferior to Dolby Atmos; therefore, it is more suitable for someone with a starter audio system. On top of this, it also supports DTS 2.0 + Digital Out surround sound. 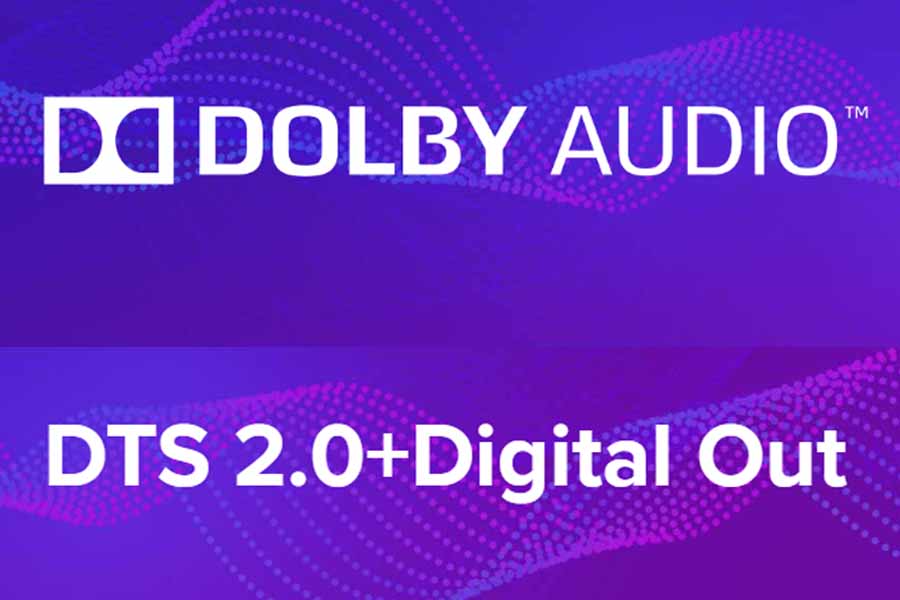