It’s been a while since we saw a YU launch a new smartphone. That was until yesterday, with the announcement of the brand new YU Ace. This is an online exclusive smartphone, more specifically Flipkart exclusive. The smartphone starts at INR 6,000 for the base 2GB RAM and 16GB storage model and will start shipping September 6.

The smartphone gets a 13MP camera at the back capable of 1080p video recording. The front gets a 5MP selfie camera with LED flash. The smartphone also features a fingerprint sensor below the rear camera, or you can use the face recognition feature as well. 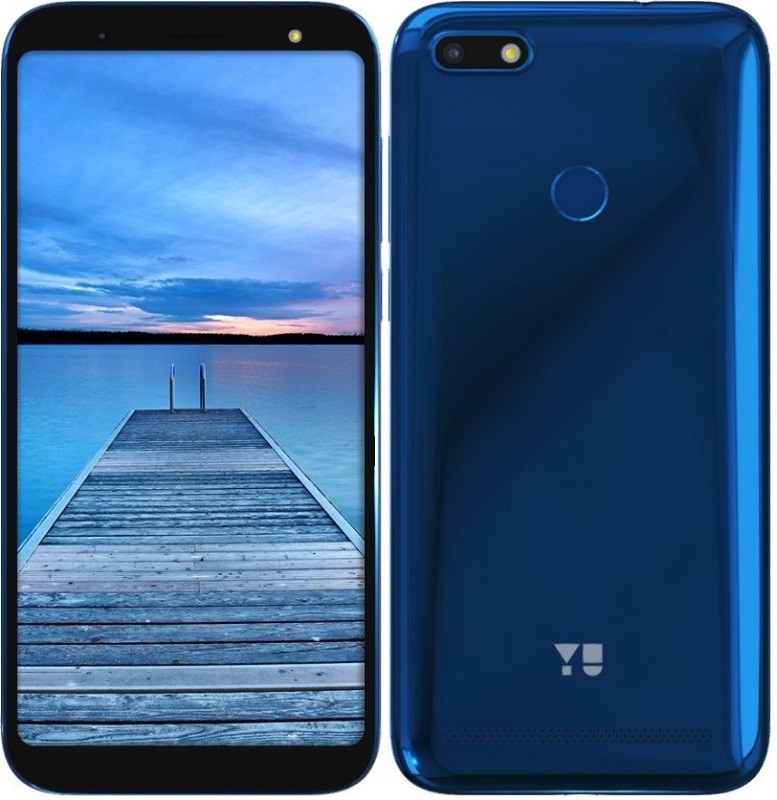 The smartphone will most probably not be available in Nepal. Looking at its predecessor’s availability/success and the availability of other sub-brands like Realme and Honor it probably won’t. However, the Picophone from Xiaomi says otherwise, so fingers crossed.