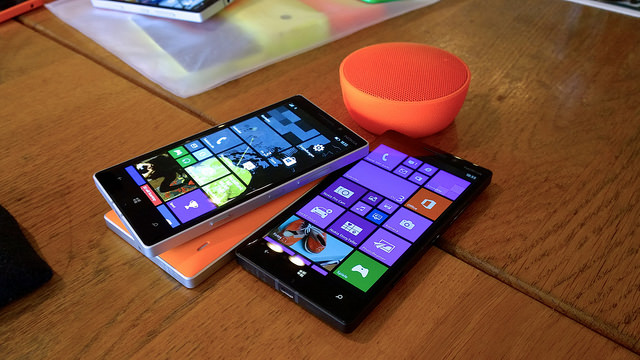 Windows Insider manager Gabriel Aul said that during the testing, if any device-specific bug is found, then the device might be pulled out of the list. Also, if any device is not added to the list due to bugs, the next preview build will have it fixed. More details on the Windows 10 build for phones for Windows Insiders are available at Microsoft’s Windows Blog.