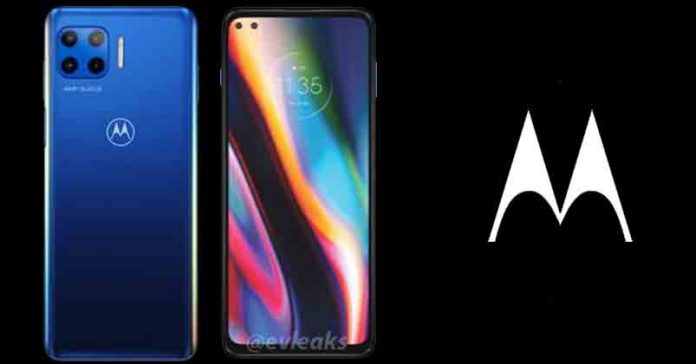 This year, Motorola made a comeback in the flagship market segment with the Moto Edge series. Soon after the announcement, there were rumors about Motorola working on a device called Edge Lite. Recent leaks by Evan Blass suggest that the premium mid-range smartphone will be called Moto G 5G instead. Check out all the rumors, leaks, specs, expected launch, and availability of Moto G 5G. 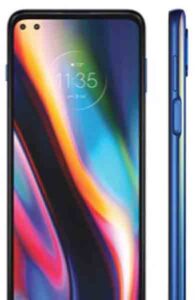 Unlike the Edge series, Moto G 5G comes with a flat-screen that measures 6.7-inches. The device will sport FHD+ resolution of 2520 x 1080 pixels and an aspect ratio of 20:9. The screen will support a refresh rate of up to 90Hz. The display features a dual circular cutout on the top left corner of the screen to house the dual-selfie camera setup.

On the back, there is a squarish camera module that will house the quad-camera setup. The fingerprint sensor is mounted on the side of the device. Moto G 5G is said to measure 167.98 x 73.97 x 9.59mm and weigh around 207 grams.

The phone comes equipped with Qualcomm’s Snapdragon 765G. The device comes with an integrated modem for 5G connectivity. It will have 4GB of RAM and 64GB of internal storage. There will also be a MicroSD card for people who demand storage.

In terms of UI/UX, it will run on Android 10 out-of-the-box. And like other Motorola devices, we can expect near-stock Android experience and update support.

Similarly, the smartphone will feature four cameras enclosed inside a square camera bump. The primary camera will feature a 48MP Samsung GM1 sensor. For ultra-wide shots, Motorola will include an 8MP sensor. Similarly, there will be 4MP and 2MP sensors for the macro camera and depth sensor respectively. 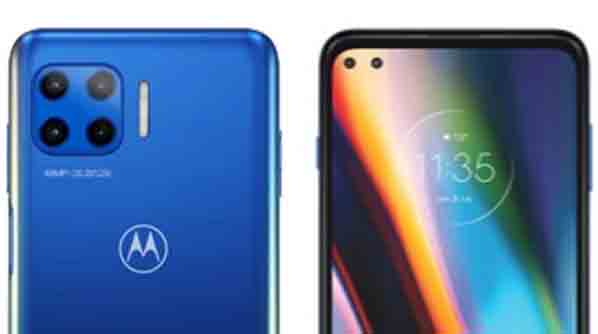 For selfies, there will be an 8MP primary camera alongside a 2MP depth sensor.

The device is reported to come with a 4800mAh battery which can be charged via USB Type-C port. Similarly, it will retain a 3.5mm headphone jack and will feature a sound-mounted fingerprint sensor. It will also sport a dedicated Google Assistant key.

Moto G 5G is expected to be announced on July 7. As of now, there is no official confirmation about the specs, price, and availability of Moto G 5G.