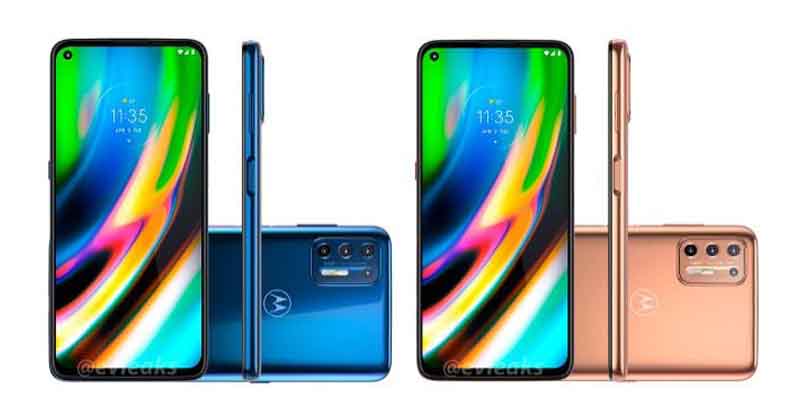 After the launch of Moto G9 and G9 Play, there were lots of rumors about another device in the G9-series. Just last week, some major leaks of the Moto G9 Plus had surfaced online. And now, the company has finally gone on and made the device official. The Moto G9 Plus is the biggest device in the G9-series and brings in some significant updates as compared to the G9 and G9 Play. So, let’s check out what the Moto G9 Plus brings to the table including its expected price in Nepal.

As mentioned earlier, the Moto G9 Plus is the largest device in this series. However, it’s not by much though. This device measures 6.8-inches, whereas the other two measured 6.5-inches. It is an IPS LCD panel with FHD+ resolution. Furthermore, it also gets HDR10 support. And as the trend these days, the device has a small punch-hole on the top-left corner to house the selfie camera. The camera itself is a 16MP shooter.

Around the back, the camera setup has changed too. It is now a quad-camera array, as compared to the triple-camera array that G9 and G9 Play sported. The camera setup includes a 64MP primary sensor, an 8MP ultra-wide lens, a 2MP macro lens, and a 2MP depth sensor. 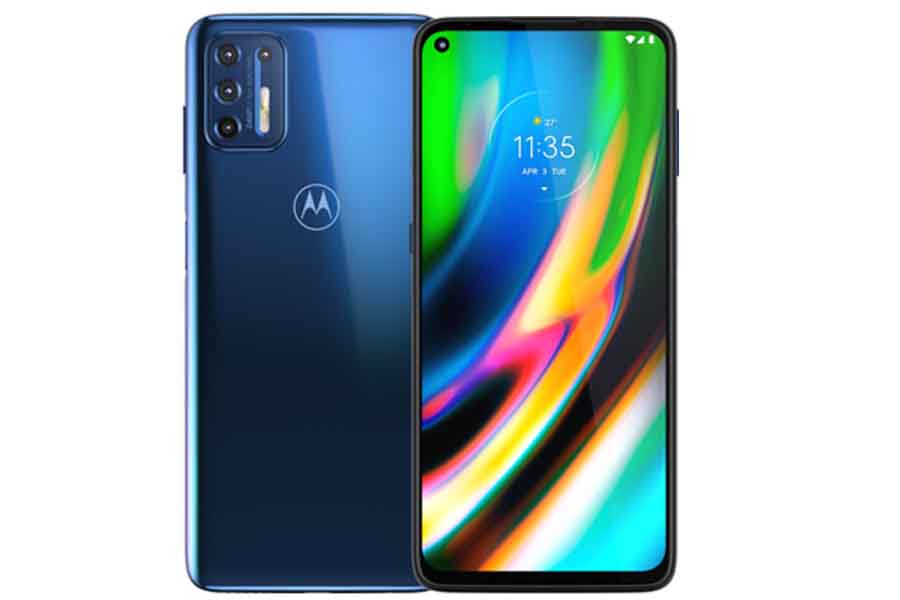 Another upgrade that the G9 Plus receives is in the processor. This device is equipped with the Snapdragon 730G SoC. Now, this might still be a mid-range processor, but it’s still a powerful one. The processor is complemented by 4gigs of RAM and 128GB of storage, out-of-the-box. As for the battery, it comes equipped with a 5000mAh unit and it supports 30W fast charging.

Moto G9 Plus Price and Availability

The device is currently available for purchase in Brazil only. And it is priced at BLR 2,499 (~$470). However, we do not know about either its price or availability date elsewhere. But it is expected to launch soon in other markets.

Given that Brazil is notorious for its hefty price tags on tech items, Moto G9 will probably cost a bit less elsewhere. Speculation is that the device will launch for around EUR 277 in Europe. As far as Nepal is concerned, the price of the Moto G9 Plus here might be somewhere around NPR 39,000.