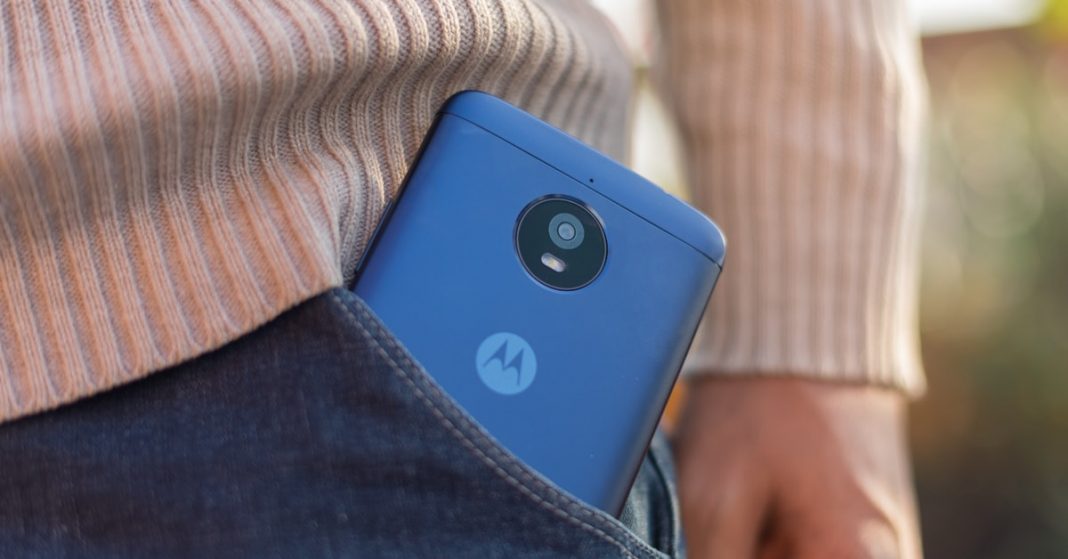 Though sheathed inside a plastic body, the E4 Plus resembles a metallic fitting and also offers a premium feel to its users. However, the device is relatively heavy with 198g of weight and may discomfort the people who are used to with light smartphones. The phone has big bezels on the top and the bottom. Despite having thick bezels on the chin, the phone opted for on-screen buttons, which is so unpersuasive. 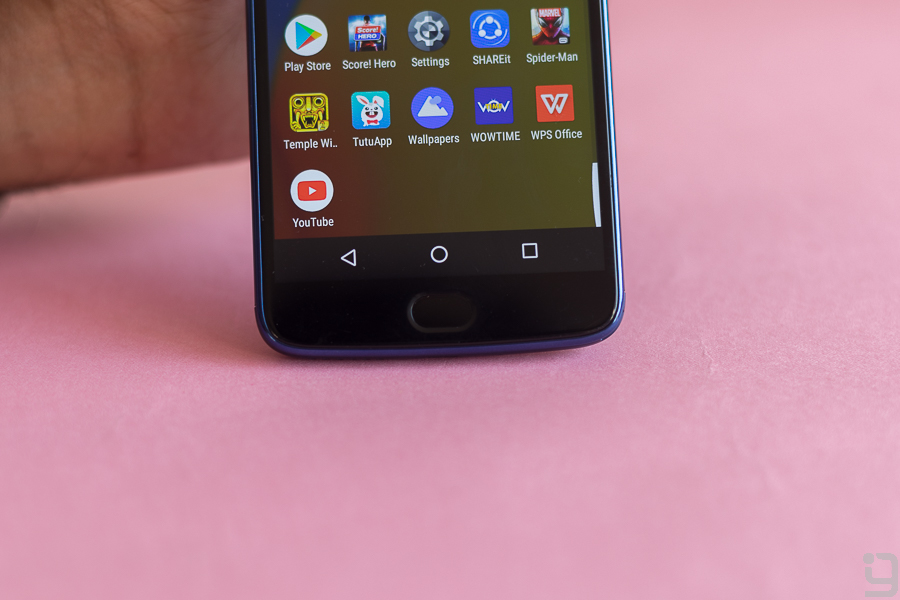 As for the buttons, the device includes a power button and volume rockers on the right with an added texture to the power button. There is also a notification LED on top bezel of the device, which seems to work only during charging or battery low condition. For charging, microUSB 2.0 port lies on the bottom alongside the speaker grills. 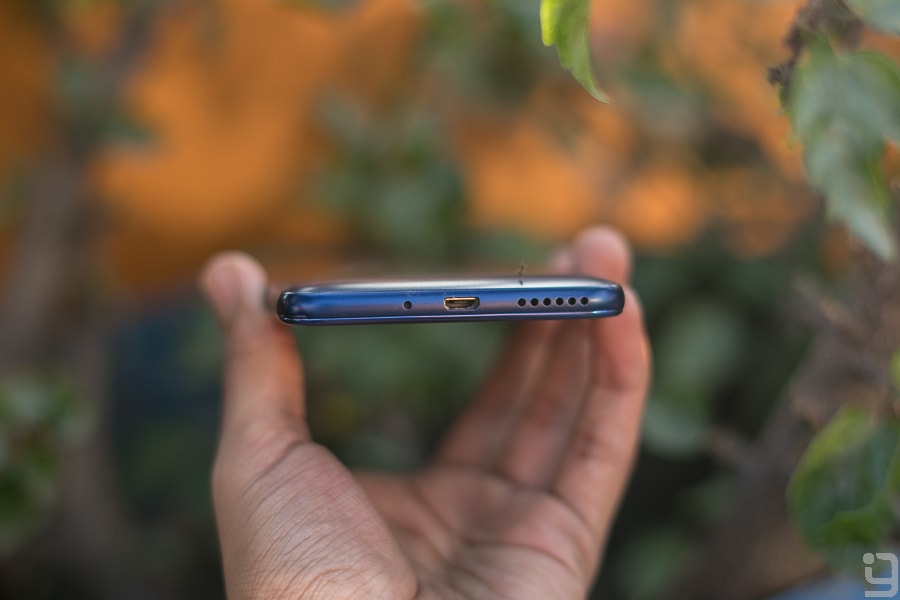 The phone also has a port for 3.5mm headphone jack, which resides on the top. The back cover of the device is removable, where is there is two SIM card slots and a dedicated slot for SDcard. Other sensors on the device are proximity sensor, ambient light sensor and accelerometer with an absolute absence of the Gyro sensor. 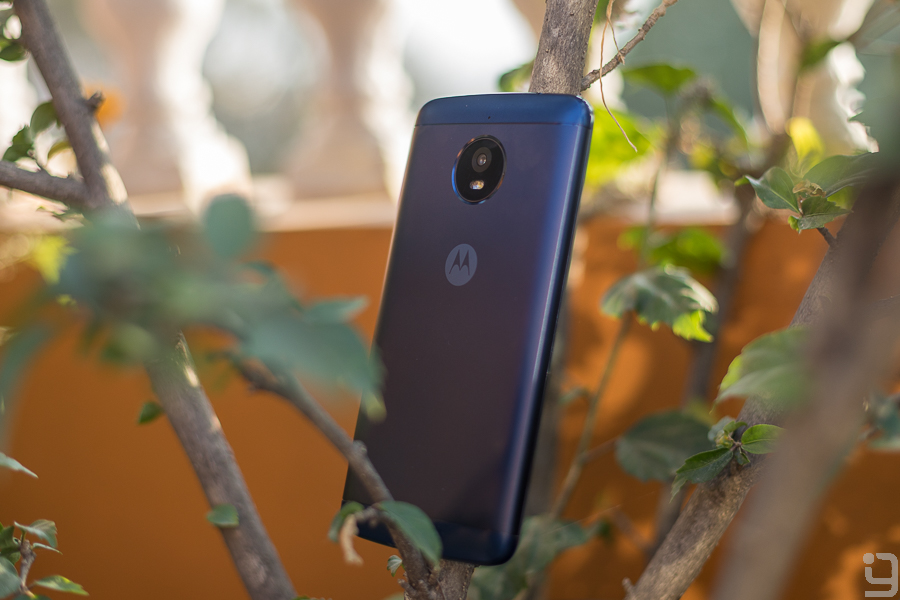 E4 Plus is provided with 5.5-inch IPS LCD display, which features 720p resolution. The viewing angle is fairly decent with good amount of color reproduction. The display on the device also looks seamless and elegant with 2.5D glass. In addition, with Gorilla Glass 3, the display is less prone to scratches. 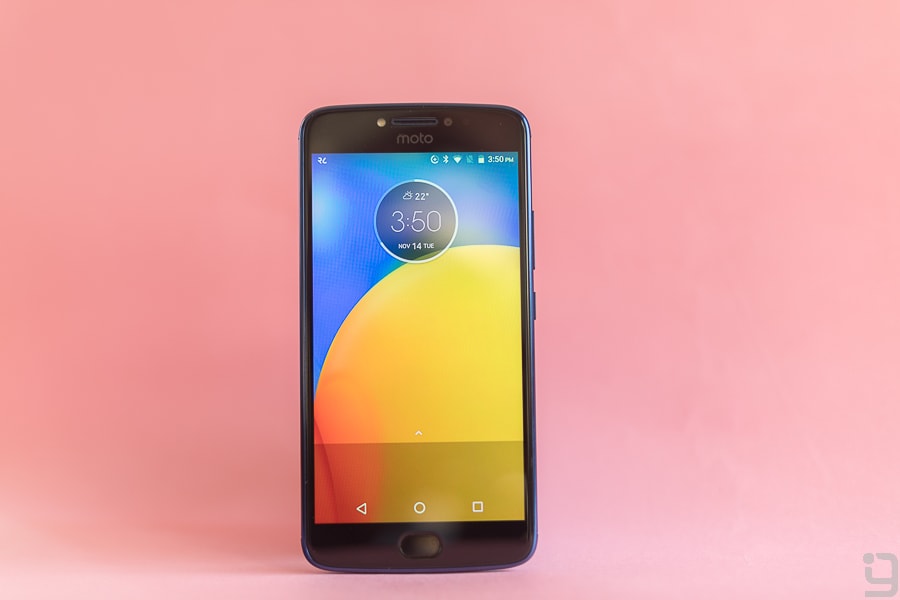 Although oleophobic coating is provided to the display, it fails to keep aside the fingerprint smudges most of the time. The smooth coating has made the display rather slippery. Under ample lighting condition, the back camera takes impressive shots with plenty of details. 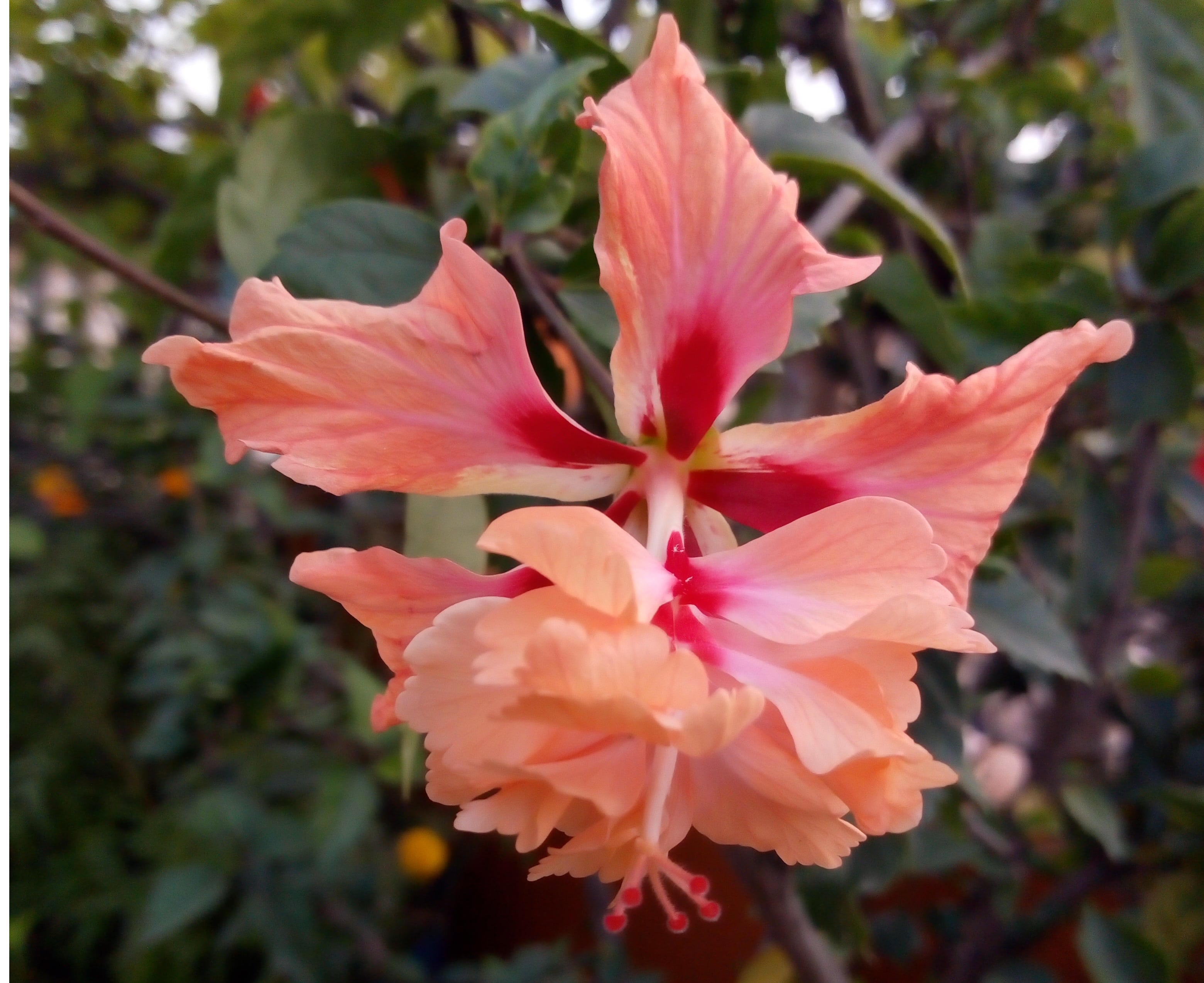 But sometimes the images seem to lack dynamic range and color vibrancy. Under such scenario, turning on the HDR mode helps usually. While shooting in the night time or low-light scenario, the images suffer from noises and grains. The selfie shooter is not disappointing either. One can pull out social media ready selfies from the front shooter. However, the beauty mode does not seem up to the mark. With the beauty mode on the play, the skin is over smoothened in the name of making it beautiful. And the subject seems to lose their natural aura at times. Also the camera UI lacks manual or pro mode through which user could tweak the ISO, exposure, shutter speed, etc.

E4 Plus is powered by an average MediaTek MT6737 chipset aided by 3GB RAM and 32GB internal storage. The device runs smoothly on running light apps and games and multitasking with them. However, with heavy and graphics demanding apps and games, stutters and drop in frame rate are inevitable. The device also froze at times showing the inability to operate the tasks assigned.

The device comes with Android Nougat out of the box. The User Interface on the device is close to the stock Android with just Dolby Atmos and Moto app as the additions. With the Moto app, the users can replace the on-screen buttons with gestures through the fingerprint sensor.

Moto app has bluelight filter option for eye-protection and also has a mode to shrink the screen size for the single-handed use. It also has the Moto display mode, which when turned on wakes the screen showing date, time and notifications just on lifting the device or shifting its position. On the other hand, the Dolby Atmos app lets the user tweak the equalizer so that the user can get the sound output matching their taste.

The massive 5000mAh battery is the USP of the phone. On the heavy use, the massive battery keeps the device alive untiringly for 8-9 hours. On the normal use, it provides two days backup. There is also an optimization mode through which the backup time can be pushed further. Although the device supports fast charging, it takes around 3 hours for the battery replenishment from 0-100% with the proprietary charger. If a long-life battery tops your list of phone needs, then E4 Plus would be a wise choice under Rs.20,000. It offers a big screen with scratch resistant and water repellent coating, decent camera, fast fingerprint sensor, dedicated SDcard slot and bloatware free OS as the additional benefits. However, the bulk body, low 720p resolution, sluggish processor and the absence of gyrosensor may turn you off a little.