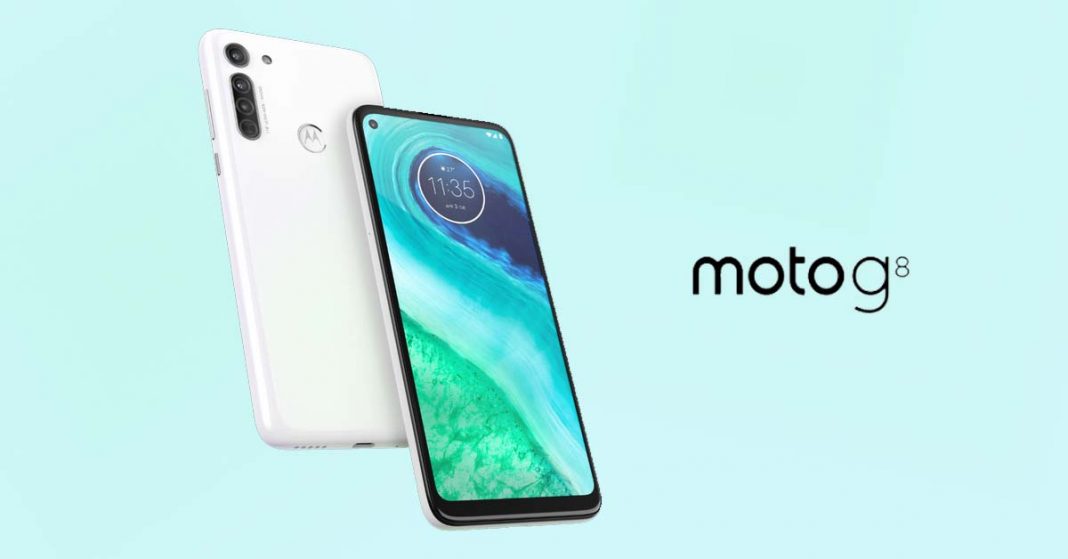 I don’t know if you remember it but Motorola G-series was once a go-to name in the entry and mid-range market segment. That was when the Chinese brands, that are popular now, weren’t that popular and people still hesitated to choose them. But things have changed now. Motorola is now owned by Lenovo and the G series has lost its spark. However, people still prefer the brand given the past glory and that the devices promise with the durability and the vanilla Android experience. That is the reason Motorola still manages to launch new devices. The latest being the Motorola Moto G8.

The G8 isn’t the first device under the G8 series. The fact that Motorola launched the G8 Plus, G8 play before the vanilla G8 still confuses people. The sequence got more unusual when Motorola added G8 Power to the line. Normally, brands kick start a series by announcing the vanilla model first. Even Motorola announced the whole of the G7 series at once.

The Motorola Moto G8 specs are as confusing as the chronology of the G8 series. If you were looking for significant upgrades over the Moto G7, there’s hardly anything. In fact, Motorola has downgraded some of the stuff in G8 compared to G7. 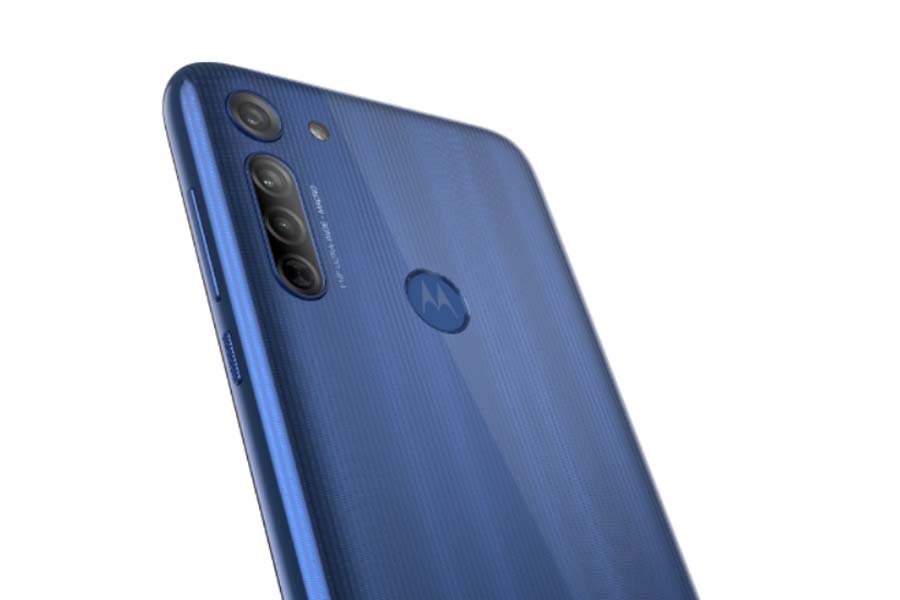 Moto G8 comes with Snapdragon 665 which is an upgrade to the chipset in G7. It is the same chipset in the G8 Plus. There are 4GB RAM and 64GB storage onboard. The storage is user expandable but you will have to choose between dual-sim and microSD as the device lacks a dedicated microSD slot.

Motorola G8 features a triple camera setup on the back – both G8 Plus and G7 features a dual-camera setup. The primary camera is a 16MP sensor with 1.12-micron pixel size and f/1.7 aperture. It is accompanied by an 8MP ultra-wide sensor with 119-degree FOV and a 2MP macro sensor. The device also features a Laser AF system.

G8 gets its juice from a 4,000mAh battery which is in line with the battery in G8 Plus and G8 Play. The battery supports 10W fast charging. Bigger battery coupled with slower charging technology means that it will take more time to charge G8 than it took to charge G7. The charging is done through the Type-C port. You also get a 3.5mm headphone jack and a rear-mounted fingerprint sensor with the Motorola logo on it.

As of now, the device is only available in Brazil for 1,299 Reals, however, people will get 12% off during the promotional period. The phone is set to launch in the UK with a price tag of around 180 Pounds. Motorola will make the device available in Europe, Asia, and Australia following the English launch. Moto G8 may come in Nepal via unofficial channels for the price of around Rs. 29,000.

Check out our review of JBL Pulse 4