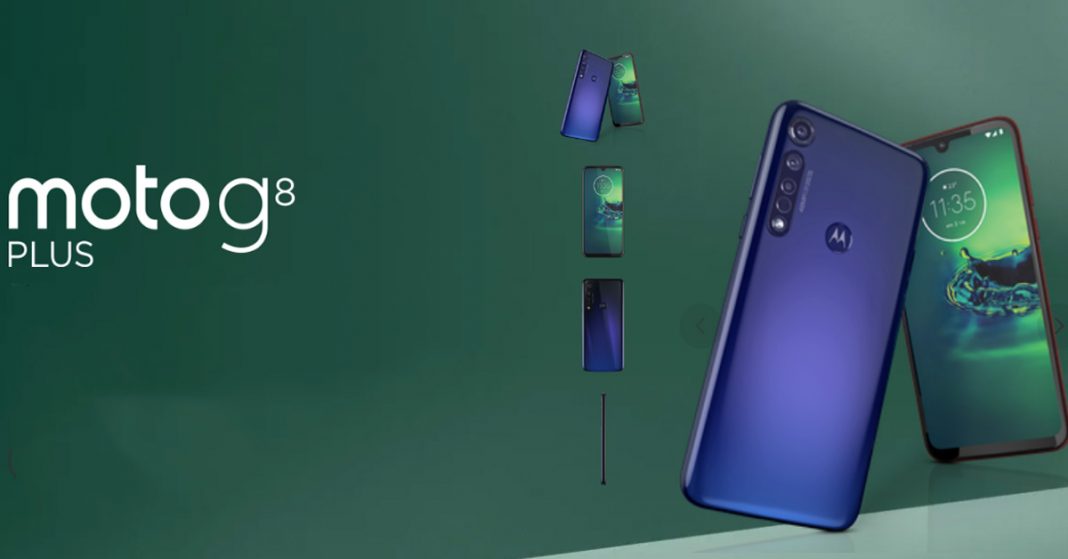 Motorola is still kicking it in the smartphone industry. Primarily known for its mid-range and budget devices, Motorola phones embrace durability and core productivity in them, while also offering some unique features with a cool design. The company unveiled the Moto G7 series a few months ago and now, it’s back with two new devices: Moto G8 Plus and a cheaper Moto E6 Play.

The G8 Plus is a good looking budget device with a decent chipset. It is equipped with Snapdragon 665 chipset (11nm) and Adreno 610 GPU. Thus, the phone is capable of handling daily needs while still sufficing to your average gaming requirements. Motorola has gone with a single memory variant for the G8 Plus. You get 4GB of RAM and 64GB of storage, which thankfully is expandable.

Let’s talk about the display now. There’s a 6.3-inch “Max Vision” LCD panel with Full-HD+ (2280 x 1080) resolution and a 19:9 aspect ratio. Motorola has managed to minimize side bezels here, though there’s a noticeable chin. For your selfies, you get a 25MP front camera on top inside a ‘U’ shaped notch.

On the topic of cameras, the G8 Plus boasts three of them in the back. The primary lens is a 48MP Samsung sensor which comes with Pixel Binning. So, night/low-light photography should yield satisfactory results. Similarly, you get a 5MP depth sensor and a 16MP ultrawide Action Camera. The 16MP lens with 117°F FOV is videography focused, letting you take wide-angle shots while holding the phone vertically. Also, the Laser Auto-Focus sensor complements the phone’s videography prowess. With its variety of camera features like Auto-smile capture, Cinemagraph, Night Vision, etc. the Moto G8 Plus is a camera-capable smartphone.

An on-screen fingerprint doesn’t debut in the G8 Plus, as it houses a physical scanner with Motorola branding on the back. It isn’t the fastest but does the job nonetheless. Powering the phone is an adequate 4000 mAh battery which supports 15W fast charging via USB Type-C out of the box. Additionally, the G8 Plus is water repellent so there’s that. Audio-wise, the phone has a stereo-speaker system. It runs on Android 9.0 Pie with a planned upgrade to Android 10 and gives you a clean Android experience. The 3.5mm headphone jack still lives on in the Moto G8 Plus. Take a trip down the memory lane.

Motorola’s ‘E’ series has catered to the budget smartphone audience. Some of them have entered the Nepalese market as well. The Moto E6 Play is another budget phone from the company that features a refreshed design than the predecessor: Moto E6. 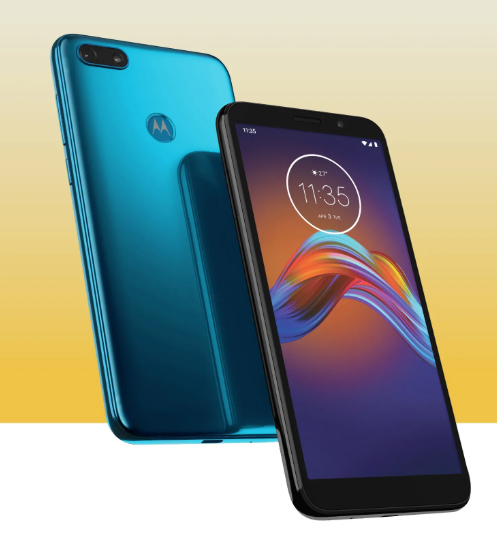 Unlike the costlier G8 Plus, it doesn’t have a notched display. Rather, you get a big notch on top and bottom, with minuscule bezels on the side. Talking about display, it has a small 5.5-inch LCD panel with HD (1440 x 720) resolution and an 18:9 aspect ratio. The E6 Play is light on the hands too, as it weighs only 140 grams.

There’s a single 13MP camera on the back that can shoot 1080p videos at 30fps. Similarly, you get a 5MP camera on the front for your selfies. Powering all this is a good-enough 3000 mAh battery that charges via a micro-USB cable. For security purposes, there’s the fingerprint scanner on the back with Motorola branding. As with all the budget devices, the 3.5mm headphone jack is still present here. Moto E6 Play runs on Android 9.0 (Pie). 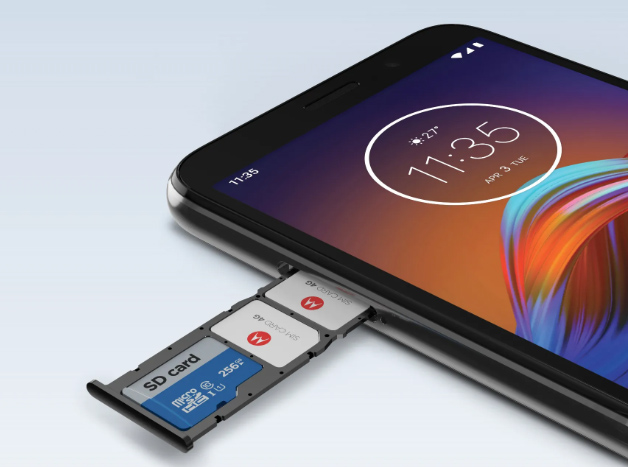 Both devices are available in the UK and other European markets. However, the expensive of two: Moto G8 Plus is official in India too. On the contrary, these phones won’t be coming to the US. As for their entry in the Nepalese market, let’s mark it as “highly unlikely”.