Home Ncell Ncell’s new “Gajjabko Data pack” is more expensive than the one it... 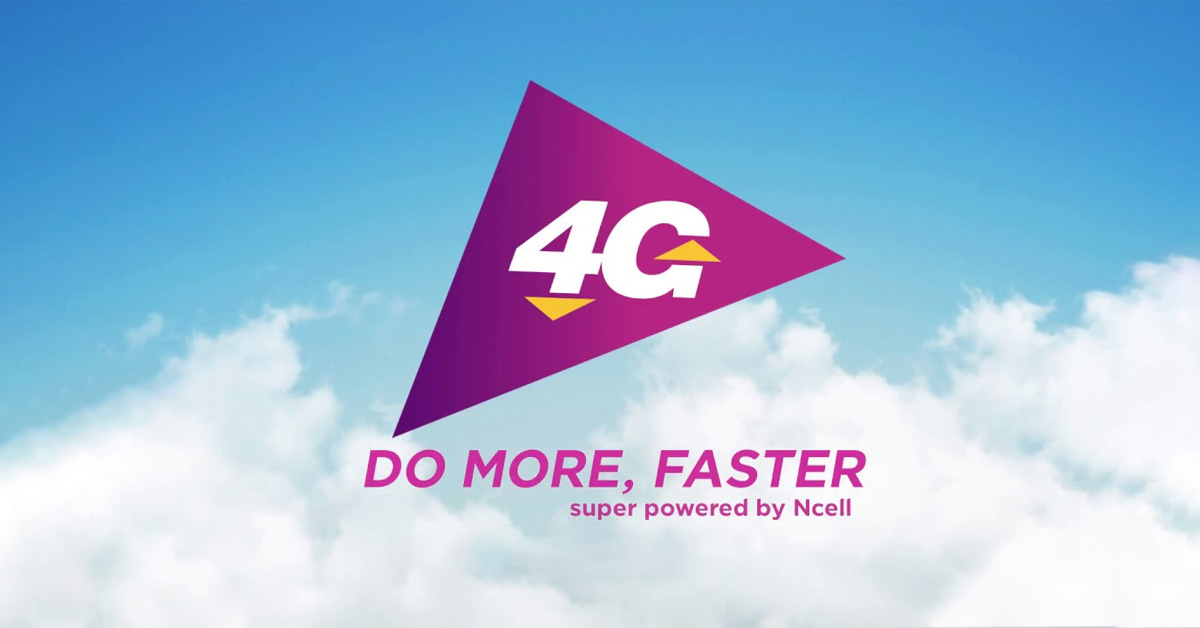 We all have our own perspective on Ncell’s data packs, we either love it or we hate it. Either way, they used to provide a good value for money on the packs that were getting cheaper and cheaper over time. However, the company’s new Gajjabko Data Pack that replaces the existing Daami Data pack with a newer tagline has a larger price tag for a lesser amount of data. It’s also nowhere close to the offerings from NTC and Smartcell, so the choice to buy the new pack is yours.

Now take a look at the package it’s actually replacing:

Did you spot the difference? The Daami data pack was giving out 220MB of data for just Rs 24.26 which is Rs 0.11/MB. Compare that to the new Gajjabko data pack, you only get 75MB for Rs 19.15, and that equals to about Rs 0.25/MB. Both have a validity of one day, with Rs 1/MB after the volume is consumed and a standard PayG rate of Rs 3/MB. You will now have to pay more than twice per one MB than you used to before.

So, if you still want to subscribe to one of the above data packs, you can dial *17123#. Subscribing to one of those is pretty, let’s give them that, but is it really what you want? Just take a look at what SmartCell and NTC are offering.

Compared to Ncell’s existing data packs, this feels like a steal. Though its availability is not as good as NTC’s and Ncell’s, it’s a lot cheap.

If you happen to live out of Smart Cell’s existing sustaining regions, take a look at NTC’s data packs. So, NTC and Smartcell are actually giving out more data at lesser prices. You can check out NTC’s 4G data packs as well, which are even cheaper than it’s all time data pack.

Coming back to Ncell, we don’t know if this is a temporary change or a permanent one. But it still doesn’t change the fact that Ncell just got more expensive which is definitely not good for customers. Tell us what you think of this in the comments below.