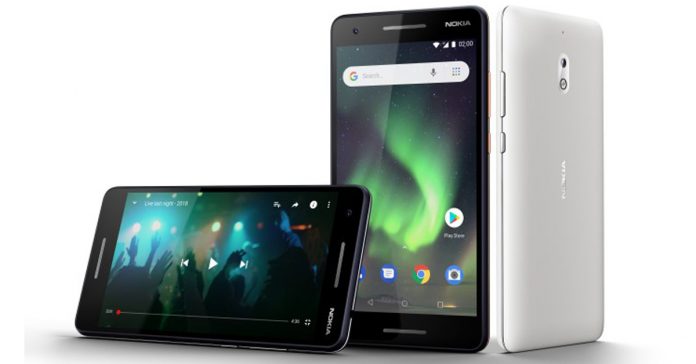 Budget phones always have lots of compromises when it comes to the features. To cut down the price, we can see smartphone manufacturers cutting the corners on every aspect possible. But among such a crowd of smartphones, Nokia 2.1 AKA Nokia 2 2018 stands there to inspire other smartphones with its massive battery. But what more features and specifications does the smartphone packs inside? Let’s have a look!

In terms of display, the Nokia 2.1 comes with a 5.5-inch display, which is quite unusual for a budget smartphone since the budget phone comes with smaller displays. So the presence of 5.5-inch display on this handset is really praise-worthy. The phone also comes with HD resolution packing 267PPI pixel density.

The phone comes with Snapdragon 425 chipset with 1GB RAM and 8GB of storage alongside.  The storage can be further expanded to 128GB via SD card. And the phone has incorporated a dedicated SD card slot for that very purpose. On the software side of things, the Nokia 2 2018 comes with Android Go version of Android Oreo. So with Android Go OS at the disposal, the apps on the phone consume less amount of RAM and ROM and users won’t be getting the messages like “insufficient memory” so often. 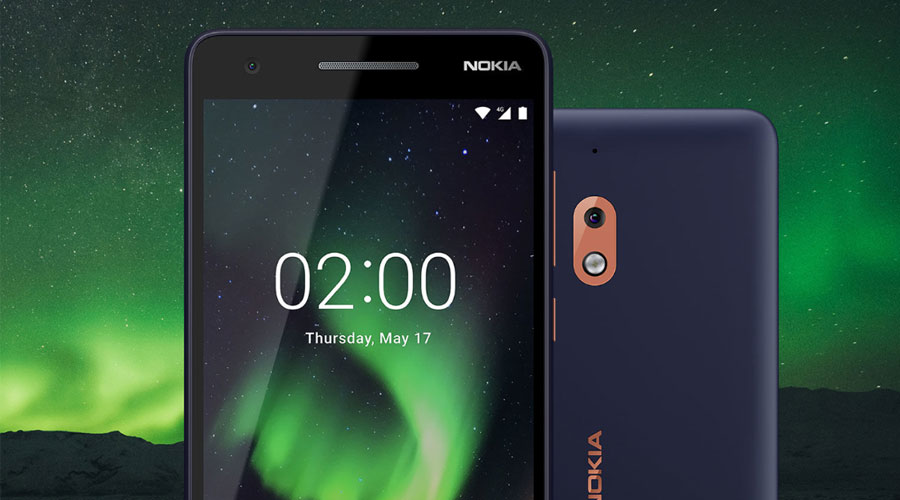 Talking about the camera, the Nokia 2 2018 features an 8MP camera at the back. And on the front, the phone enjoys a 5MP Selfie shooter. In terms of regular connectivity options like Wi-Fi, Bluetooth, and GPS, the phone also comes with an FM Radio.

As I mentioned earlier, the phone with a battery of big capacity, of 4000mAh to be precise. Since the phone has a low power consuming chipset and light version of Android OS, the phone can easily provide back up for more than two days on the normal usage. So this smartphone can really be handy for the people who seek a big-time battery boost on a budget.