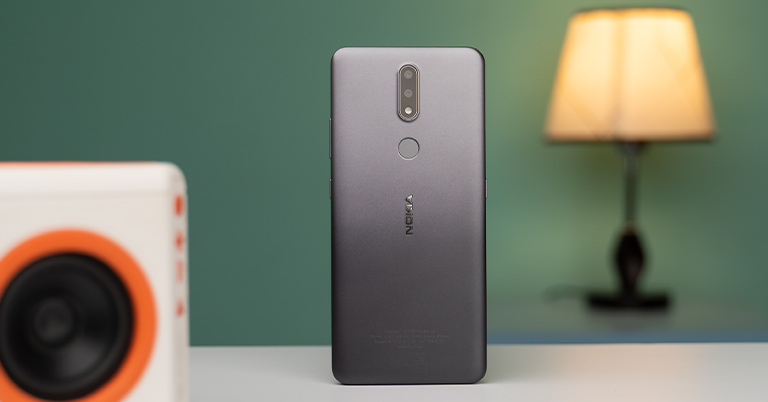 HMD Global has officially unveiled its latest entry-level smartphones, the Nokia 2.4. In this post, we will be taking a look at the specs, features, official price, and availability of Nokia 2.4 in Nepal.

While the chassis of the Nokia 2.4 is made up of metal, its shell is composed of polycarbonate material. With the 3D Nano textured finish, the company claims that the phone will feel both secure, solid, and comfortable in hand. It features a taller 6.5-inch HD+ display with a tall aspect ratio of 20:9. Compared to Nokia 2.3, it has a bigger screen, taller aspect ratio, and slightly better resolution. It features a notch on top to house the front camera. The Nokia branding is on the bottom chin of the display. 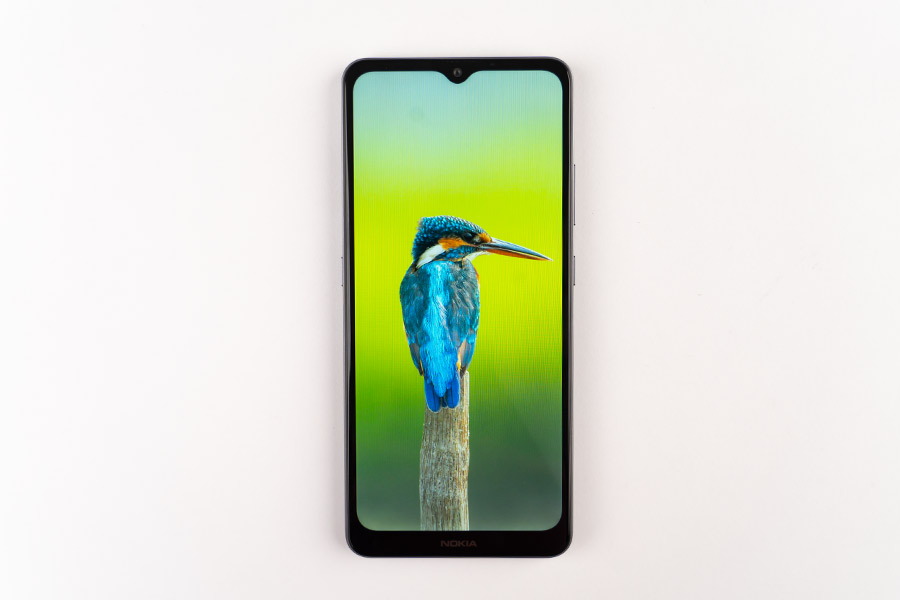 At the back, the dual-camera setup is enclosed inside a pill-shaped camera module, accompanied by a flash. Just below the module, resides a physical capacitive fingerprint scanner for biometrics. Similarly, users can choose between three color options – Dusk, Fjord, and Charcoal

The device is powered by MediaTek’s Helio P22 chipset. It’s an octa-core processor with eight Cortex A53 cores. There was quad-core Helio A22 in the Nokia 2.3. It is available in two memory configurations. The base variant features 2GB of RAM coupled with 32GB of storage while the top model brings 3GB of RAM with 64GB of internal storage. In either variant, the internal storage can be expanded up to 512GB.

Nokia 2.4 ships with near-stock Android 10. Since the phone falls under the Android One program, Android upgrade up to Android 12 is guaranteed. Similarly, it is also eligible for three years of monthly security updates. 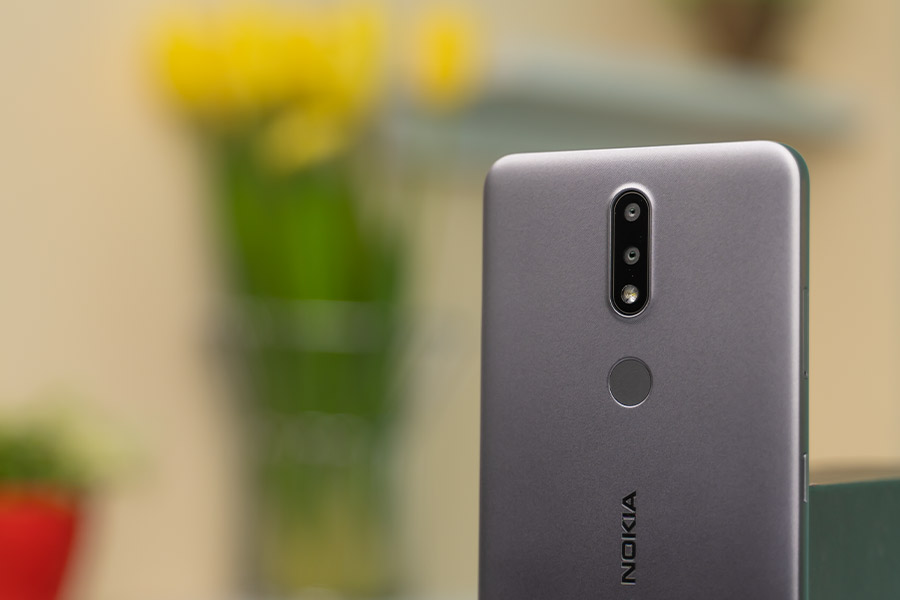 Nokia 2.4 flaunts a dual-camera setup on the back. The 16MP primary camera uses a 5P lens with an aperture of f/2.2. The upgrade in the image processing means Nokia 2.4 now has a dedicated Night mode backed by AI algorithms. The primary camera is accompanied by a depth sensor of 2MP. With Portrait Editor, users can choose from the custom shaped and blurred background after the shots have been taken. The two sensors are inside the pill-shaped camera bump alongside the LED flash. On the front, there is a 5MP selfie camera with an aperture of f/2.4.

Nokia 2.4 features a massive non-removable battery of 4,500mAh. As per the company, it should last up to 2 days of usage on a single charge. For battery efficiency, there is an AI-assisted Adaptive Battery feature. It identifies your favorite apps and prioritizes power for such apps. In addition to the capacitive fingerprint sensor, users can also use the AI Face Unlock.

Nokia 2.4 Price in Nepal and Availability

The official price of Nokia 2.4 in Nepal is Rs. 12,999. This price is for the 2GB RAM and 32GB storage variant. It is available for purchase from the nearest retail shop all over Nepal.