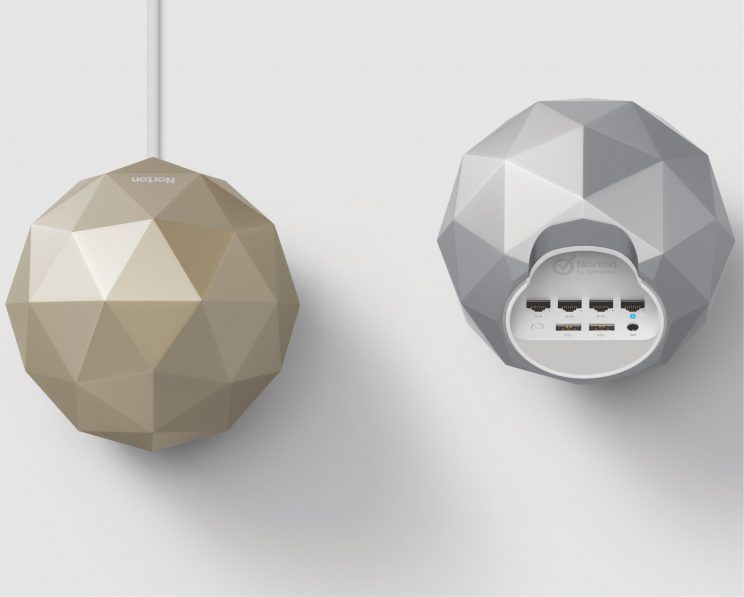 You might have heard the terms Internet of things (IoT), botnet and Distributed Denial of Service (DDoS) quite a few times last year. And why would you not? Smart devices are being made the targets for infecting different malware these days and it is harming everyone.

One of the major victims of DDoS was Brian Krebs, a reporter at Krebson Security. What happened to him wasn’t any normal DDoS attack. It was measured at 620 Gigabits per second, and Krebs said, “many orders of magnitude more traffic than is typically needed to knock most sites offline.” All this was done by a botnet, a different-than-other and powerful botnet. And Hundreds of thousands of devices connected to his IP address [routers, IP cameras, Digital Video Recorders (DVRs), laptops and computers, printers, etc. used for sending a huge volume of data] helped.

Even a huge corporation like Twitter was once crippled due to a cyber attack.
The notorious Mirai botnet, the sole cause of this entire problem, is probably warming up for its next attack and you should seriously be worried about that.

Everyone has been suggesting about making IoT devices secure. These devices connect to the internet like any other gadgets, suppose a smartphone. They, however, don’t have sophisticated software and are more prone to getting infected by a malware. All this has made the process of securing IoT device a lot harder.

But at CES, Symantec, popular for its Norton Anti-virus software, has launched a powerful home router that can help you in the protection of your digital home devices.

The Norton Core, an app-enabled home router can secure your entire IoT, rather than just a single device like your computer. Once connected, it can protect a whole range of devices such as phones, computers, and all other IoT devices.

It analyzes and monitors the data transfer rate of your devices. And if it detects any abnormal rate of transfer, it will instantly alert you and also isolate the infected device entirely in order to stop the spreading of malware.

The Norton core will be available in two color options: titanium gold and granite gray. It is currently available for preorder at $200 in the international market. It will be sold at a regular pricing of $280 in the near future.

With all of our IoT devices currently at a risk of being infected by malware, are you using any devices to protect them? Let us know in the comments below. Oh, and by the way, do remember to put a black tape on your computer’s camera.