Home gaming Nvidia RTX 2060 coming soon – What can we expect? 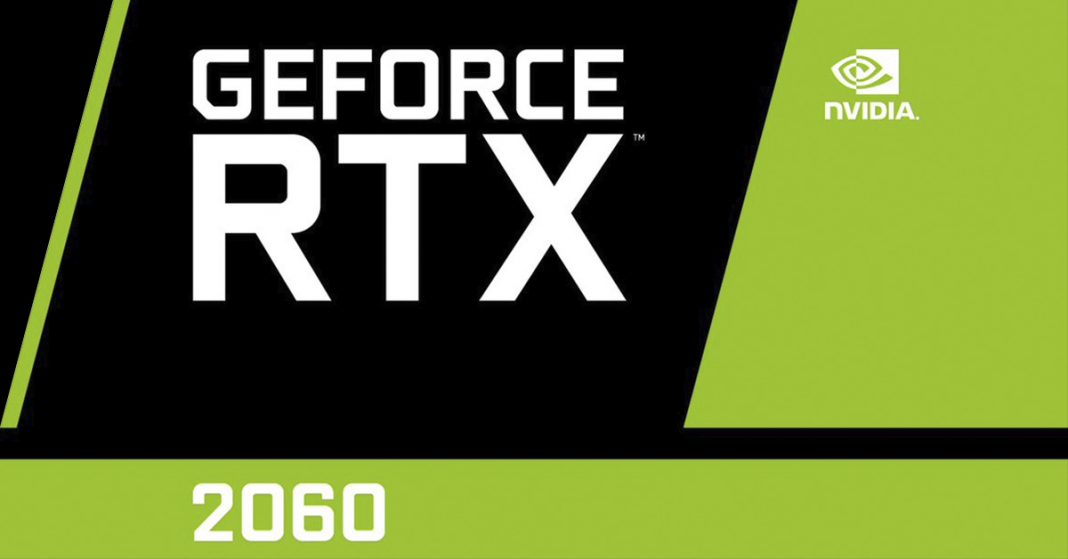 The Turing architecture hasn’t actually made much of a dent in the world of graphics processing. Although I would argue that their full potential is yet to be discovered. Our question for today is how will the Nvidia RTX 2060 perform, especially with ray tracing. Even more importantly how much will it cost and when are we getting a mobile version?

As with the RTX branding, the GPU will need to handle ray tracing. To deliver better ray tracing performance you need RT Cores. For starters, the RTX 2080Ti FE edition has 78 RT Cores. The RTX 2070 FE cuts that in half, and is pretty much unable to run games with ray tracing on at 1080p resolutions.

With that said, we can only expect lower RT Cores on the RTX2060, which might make it’s ray tracing unusable at best. But here is the catch, the RTX 2060 won’t be a direct replacement for the GTX 1060. That brings in a lot more questions than it answers. First off, Nvidia’s three graphics cards currently on sale feature RT cores, that’s where the name RTX comes from.

We can confirm the naming, the “2060” will get the RTX tagline at the front. Why does it matter? Well, we for sure know now that the Nvidia RTX 2060 will come with RT cores. Historically, be it the GTX 1060, 960 or the 860 were the best value for money GPUs in their respective prime times. So should the RTX2060, the main reason why most people are actually waiting for it.

Yes, the three existing latest and greatest are selling ok, but even Nvidia should feel that the RTX 2060 is a lot more important. So, for all the enthusiasts, it’s coming, second week of January to be exact. Back to why the RTX 2060 won’t be a direct replacing the GTX1060, most probably because of all that GTX1060 that Nvidia has in stock.

Remember all those crypto-currency when graphics cards were selling like crazy. Yup, Nvidia decided to actually ramp up the production for mid-range cards. With the on-going present situation, it’s safe to assume they failed to sell a huge chunk of it. Even worst, with the RTX 2060 releasing a lot faster than expected, buying a Pascal card would be a big NO!

The Nvidia RTX 2060 is said to boast 1,920 CUDA cores with 30 SMs. Those SMs will see themselves paired with a single RT core each for a total of 30 RT Cores. Similarly, we might as well see 240 Tensor Cores. The 30 RT Cores should be enough to push out 5 Giga Rays Per second, which is the absolute minimum. The Die size also comes in at 445mm2, which should make it a huge GPU.

Furthermore, it should come with 6GB of GDDR6 memory. Memory Clock Texture Units and bandwidth should increase to 14Gbps, 120, and 336GB/s respectively. Memory bus and TDP might remain constant at 192-bits and 120W.  Although, all of these are unconfirmed leaked and might turn out to be false.

Pricing will be crucial to the success of this GPU. In my personal opinion, anything under $349 should be a good deal. This should keep the $249 GTX 1060 relevant while keeping itself in the game. But, we might see a price tag somewhere around $399. This could lure most potential buyers to go for the GTX until Nvidia’s warehouse runs out of units to ship.

As for Ray Tracing, we have already established that even 1080p gaming is quite not possible with ray tracing on. So do we expect 720p gaming, with RT on? Would you trade in lesser resolution for better reflections? I wouldn’t and happily so go for the GTX 1070 rather than the Nvidia RTX 2060. But we will just have to wait and see now, right?