One Plus recently launched its flagship phone of 2017, the One Plus 5. The phone is already available in countries like US, India, and UK. However, the phone is now available for preorder in Nepal, and online retailer Kaymu has started taking preorders of the phone from through its official website.

One Plus 5 offers lots of improvements over its previous generations (OnePlus 3 & 3T). They have also fixed one of the biggest complaints they received, the camera. Their answer is the new dual-camera setup which the company claims to offer improvements over the previous versions. Their new phone doesn’t offer the much hyped bezel-less displays, but the whopping and a little gimmicky 8GB of RAM is sure to win over the enthusiasts. But, the version that’s available for preorder in Nepal is the 6GB version. 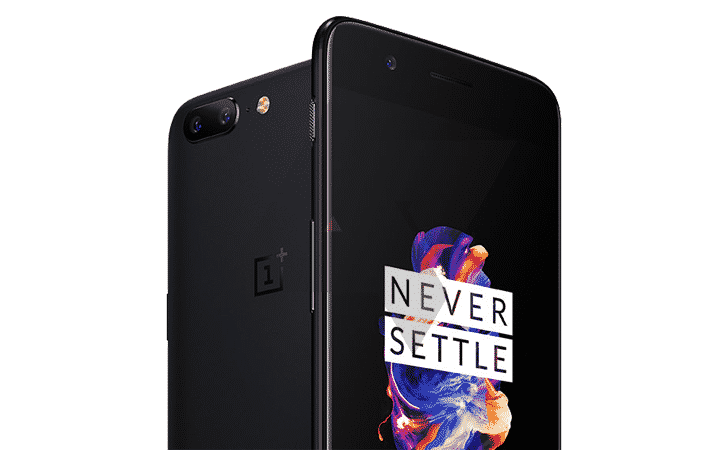 The 5.5″ Optic AMOLED screen with a 1920*1080 resolution is the same from last generation. But the new Snapdragon 835 SoC built on 10nm architecture is sure to deliver butter smooth performance and better battery life. Pair that with 6/8GB of RAM and 64/128GB of storage, this device is a beast on its own. The phone runs on the latest version of Android 7.0 Nougat out of the box with Oxygen OS on top.

But the star of the show is the Dual Camera. With one 16MP f/1.7 lens and another 20MP f/2.6 lens capable of 1.6x optical zoom and a dual LED flash. The camera is capable of 4k video recording at up to 30fps. The front camera is a 16MP f/2.0 lens with EIS. These cameras are capable of taking great photos, definitely an improvement over the last generation.

Price and where to buy the One Plus 5 in Nepal

Do you think the One Plus 5 price in Nepal is little pricey? Or You think the Pricing is right? Let us know in the comment section.