Home OnePlus OnePlus 8T to launch in Nepal next month 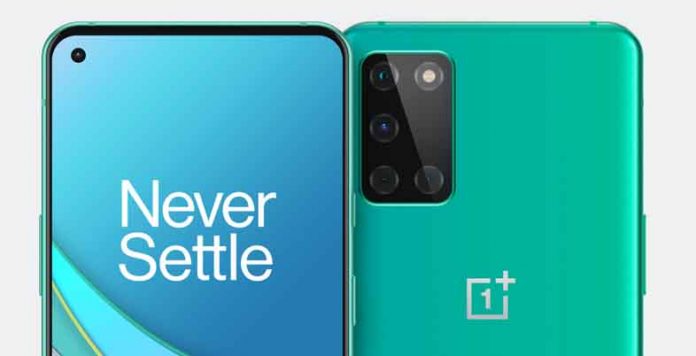 OnePlus has been bringing some minor changes in their existing devices with its T-series offerings. And it’s somewhat the same for the new OnePlus 8T too. It is a redesigned variant of the existing OnePlus 8-series devices. While it shares most of the features with the OnePlus 8, improvements have been made in key areas. Let’s check out what the OnePlus 8T is all about including its expected price in Nepal.

On spec-sheet, the OnePlus 8T boasts plenty of improvements from its predecessor i.e. the OnePlus 8. For instance, its 6.55-inch 1080p OLED display now comes with a faster 120Hz refresh rate. In comparison, the OnePlus 8 had a 90Hz refresh rate. This upgrade seems huge. However, users will agree that you can’t really find much of a difference between 90Hz to 120Hz on a smartphone screen.

Moving on, the flat screen has a punch-hole cutout on the top left corner to house the 16MP selfie camera. Around the back, you get a quad-camera setup. The lenses are arranged in a square module. The rear camera setup includes a 48MP primary Sony IMS 586 sensor, a 16MP ultrawide lens, a 5MP macro lens, and a 2MP monochrome sensor. 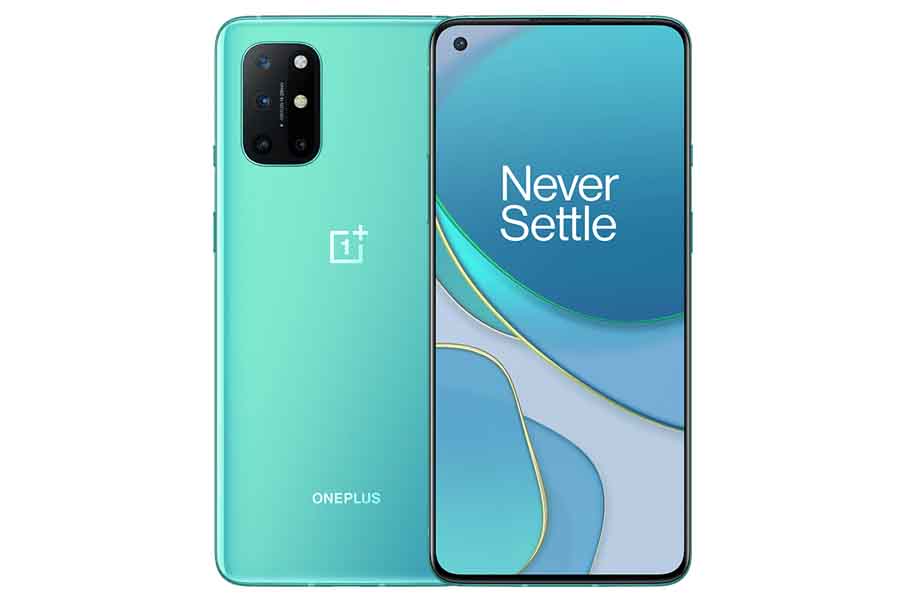 Under the hood, the device packs in the Snapdragon 865 processor. And it can be paired with either 8GB or 12GB of RAM. However, the RAM variant does depend upon where you live. Buyers in the US will only get the 12GB/256GB variant whereas the ones in Europe can purchase both.

Powering the whole device is a 4500mAh battery. And this device does support the new Wrap Charge 65 technology. The company claims that it can charge the device to up to 58 percent in 15 minutes. Similarly, a full charge takes almost 39 minutes. Other features of the device include sub-6GHZ 5G support. Sadly no mmWave though. And an in-display fingerprint sensor.

As far as its availability in Nepal is concerned, it will hopefully arrive in Nepal in mid-November. The price of the base variant of the OnePlus 8T in Nepal should be somewhere around Rs. 80,000.

At last, Television Clean Feed Policy to be implemented from Kartik...