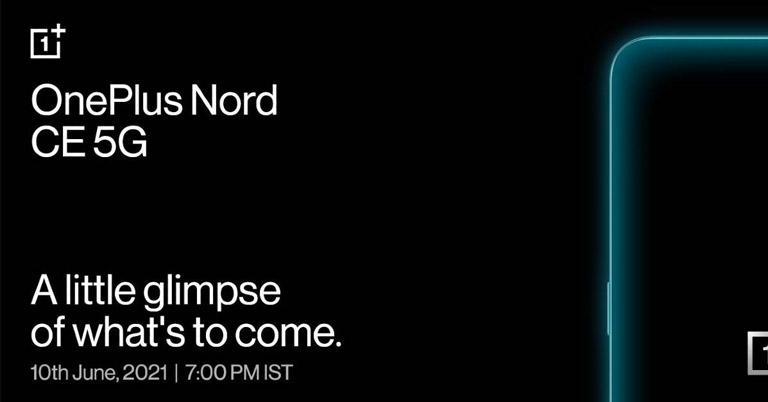 With the launch of the OnePlus Nord 2020, the company made a dramatic comeback in the mid-range market. Besides this, the brand has also added a couple of other phones in the Nord lineup. Now, OnePlus is ready to welcome two new members to the Nord family – the OnePlus Nord CE 5G and Nord 200 5G.

Here, the Nord CE 5G is said to be the successor to last year’s Nord N10 5G. Max Jambor, a leakster, originally revealed the name via his Twitter handle. In addition, OnePlus is also working on another Nord-series device called the Nord 200 5G.

OnePlus CEO Pete Lau in talk with TechRadar shared some details about the upcoming phone. He confirmed the official name and the existence of both smartphones. As per the blog, the “CE” in the name stands for “Core Edition”.

Lau elaborated on the new naming convention, saying, “we have distilled the original Nord down to its core elements, and added a few more features to create a great everyday phone at an even more affordable price.” 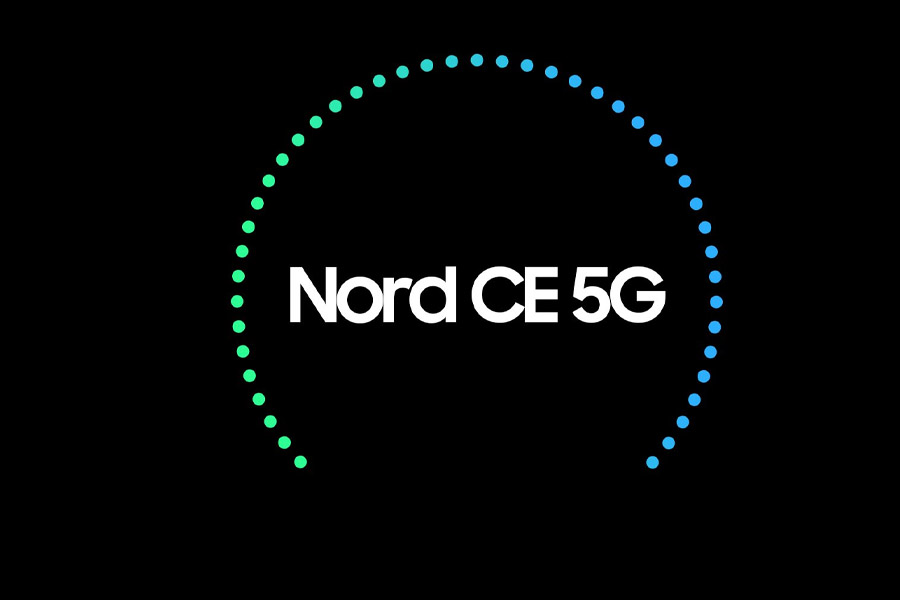 The statement is a little perplexing as he hinted (if I got that right) that the upcoming Nord is a refined version of last year’s Nord. However, if its specifications are comparable to those of the original handset, it may fail to wow the audience.

The OnePlus Nord was a huge success, but the standards have shifted and the company has to upgrade its product to match it. While Lau confirmed the existence of Nord CE 5G, he is yet to provide any hardware specifications about the phone.

He did, however, say that the “OnePlus Nord CE 5G delivers a fast and smooth experience and powerful core features all backed by the OnePlus quality users know and love.” So, just a bunch of corporate mumbo-jumbo.

Yet, the word on the streets is that the phone will be powered by Snapdragon 750G—which is a slight upgrade over the 765G in the first-gen Nord. Still, 750G’s 8nm process makes it less power efficient than 765G which is built on a 7nm process node. In terms of cameras, the Nord CE 5G might come with 64MP-led triple cameras at the back. And a 16MP selfie shooter.

Moving on, the Nord 200 is the successor to Nord N100 which is the most affordable device in the Nord lineup. But, the latter only supports 4G which will change with the Nord 200. OnePlus is giving 5G capabilities on the new entry to further improve the user experience.

According to Pete Lau, “users can expect this to be one of the most affordable 5G smartphones available within the North American market”. However, other details of the device are unknown for now.

OnePlus Nord CE 5G will launch in India and Europe on June 10 while the Nord 200 5G’s release date is still uncertain. Yet, the latter will be exclusive to the United States and Canada only.