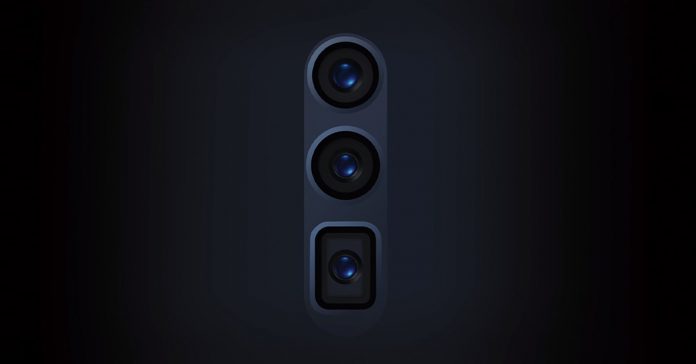 OPPO, a company that innovates every once in a while has bought something relatively new to the table. A smartphone camera with 10x optical zoom capability. For starters, it’s still a prototype, and the test unit on display was a triple camera module. Although, the smartphone that carried the camera setup wasn’t revealed.

Specs first, the main camera module is a 48MP sensor, which shoots at 12MP by default. Following that is a 120-degree ultra-wide lens (equivalent to 16mm) along with a “stealthy periscopic telephoto camera” (equivalent to 160mm). So with the help of all three cameras, the phone is capable of covering focal length from as low as 16mm up to 160mm, hence the 10x optical zoom.

This isn’t actually the first time we’ve seem 10x optical zoom on a smartphone. One of which was the Galaxy K Zoom, with focal length ranging from 24mm-240mm. But that had a monstrous lens and carried the form factor of a typical point and shoot camera.

OPPO’s implementation is better, the form factor and dimensions of the device are like any other smartphone, and the full final design of the phone is said to go public soon enough. Take a look a few camera samples from the yet unnamed smartphone, thanks to PCWorld and GSMArena:

So, it works, and that’s all we can say for the time being. It’s still in it’s testing phases, so should improve over time. The triple camera setup will make its way to OPPO’s next flagship and hopefully trickle down to other OPPO devices as well. It also remains to be seen if OPPO will license this technology out to third-party manufacturers.