Home OPPO OPPO A7 gets a price cut in Nepal: Too Old to Compete? 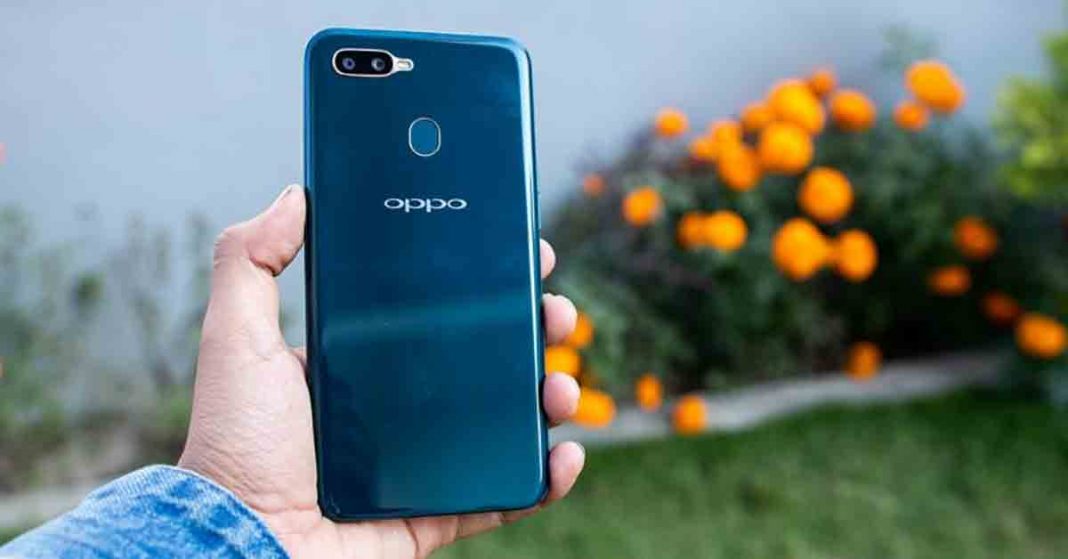 Oppo A7 was first launched in Nepal towards the end of 2018. The device came with a decent design and battery performance and was primarily targetted at the South Asian users. The device now is experiencing some massive price drops. But does the price drop compensate for the old age of Oppo A7 in the competitive mid-range segment of Nepal? Let’s learn more about it.

The Oppo A7 is an attractive looking smartphone with a waterdrop notch. This makes the A7 look similar to the Oppo F9 on the front side, with an almost similar 6.2-inch display with minimalistic bezels all around. What’s different here is the resolution of this display as the new device comes only with an HD+ configuration which is quite a disappointment if you consider its price tag. 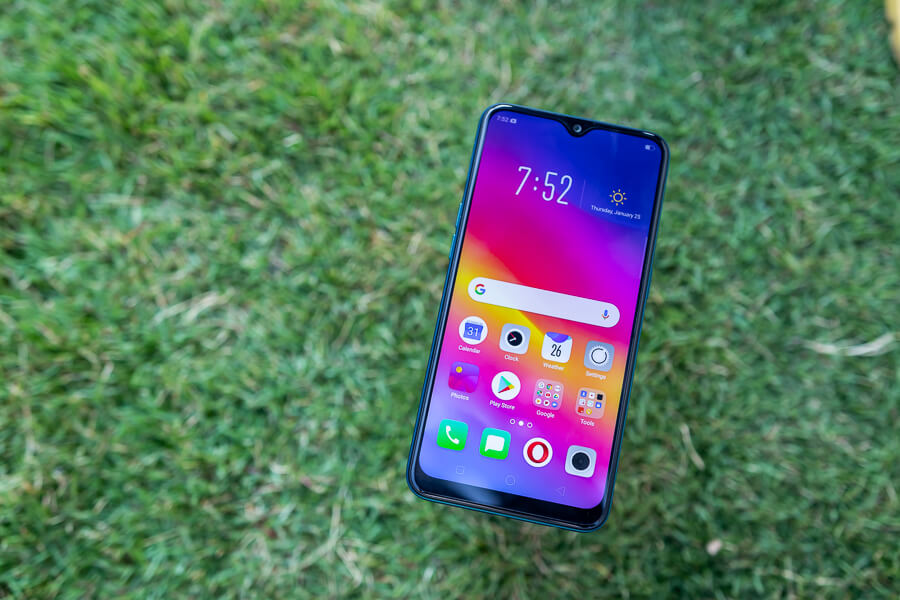 Another area where the Oppo A7 isn’t attractive is underneath the hood, at it is powered by the Octa-core Qualcomm Snapdragon 450. This CPU is coupled with 4 GB of RAM, Adreno 506 GPU along with 64 GB of internal memory. The onboard storage is expandable up to 256 GB via a microSD card. Talking about the camera setup, there are dual 13- and 2-megapixel cameras on the back with f/2.2 and f/2.4 aperture respectively. On the front lies a 16-megapixel selfie shooter. There is a rear-mounted fingerprint scanner on the device, and it will probably be equipped with the face unlock feature.

The battery is the major talking point of the Oppo A7. It houses a large 4,230 mAh battery that should last for a longer time period with the HD+ display. However, the Oppo A7 lacks fast charging technology which will most probably be a hassle to all users.

Oppo A7 Price in Nepal and Availability

As of now, the price of Oppo A7 in Nepal is Rs. 24,490 for its 4/16GB variant. However, being nearly two years old now, the stocks are pretty limited.

Even the price drop doesn’t compensate for its old age. We can’t really recommend you Oppo A7 powered by Snapdragon 450 when we can get Redmi Note 8 with Snapdragon 665 at an even cheaper price.