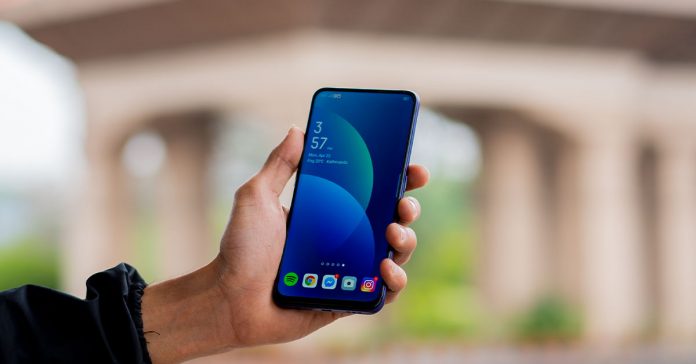 Oppo Nepal is currently offering the F11 and F11 Pro at a discounted price in Nepal. The phones are almost in the EOL (end of life-cycle) stage since they were launched some 8-months ago. So, to clear the remaining stock, Oppo is offering good discounts on these devices. But, you will have to act fast before they run out of stock.

Both the Oppo F11 and F11 Pro have dual cameras on the back measuring 48-megapixel and 5-megapixel. The primary 48MP camera uses Pixel Binning tech as it combines the data from four adjacent pixels to create a single pixel size of 1.6µm for brighter and well-detailed images. 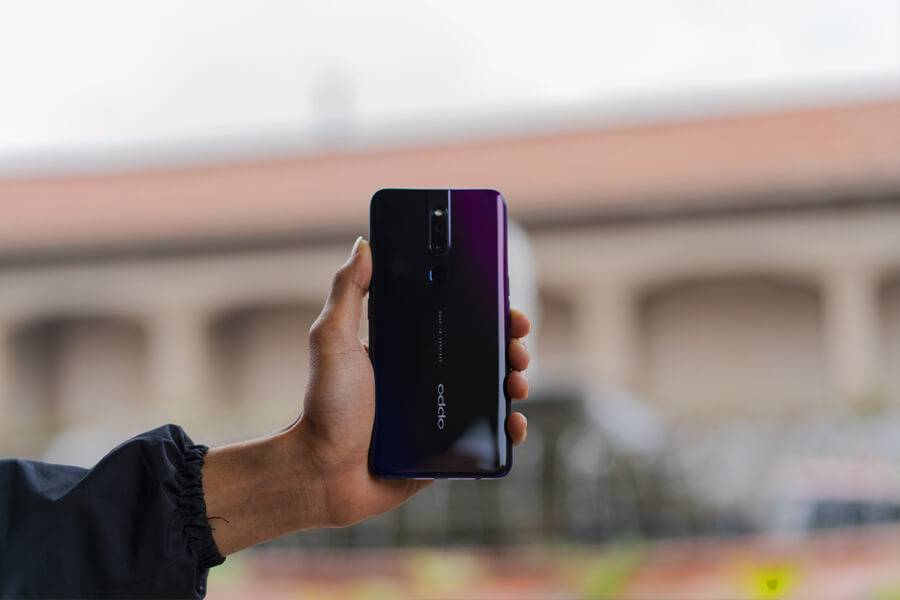 The only difference between the F11 and the F11 Pro lies in front. The F11 Pro has a motorized 16-megapixel pop-up camera that has an aperture of f/2.0 while the F11 has the same lens resting on a waterdrop notch.

The Oppo F11 and F11 Pro pack a tall 6.53-inch IPS LCD display panel. Both of these devices are enriched with Full HD+ resolution at the aspect ratio of 19.5:9. Under the hood, the devices are powered by MediaTek Helio P70 chipset which is aided by 4 GB (F11) or 6 GB of RAM (F11 Pro). They run on Android v9.0 Pie out of the box with ColorOS 6 on top as a skin. However, Oppo will be releasing ColorOS 7 for both these handsets in Q2 2020. 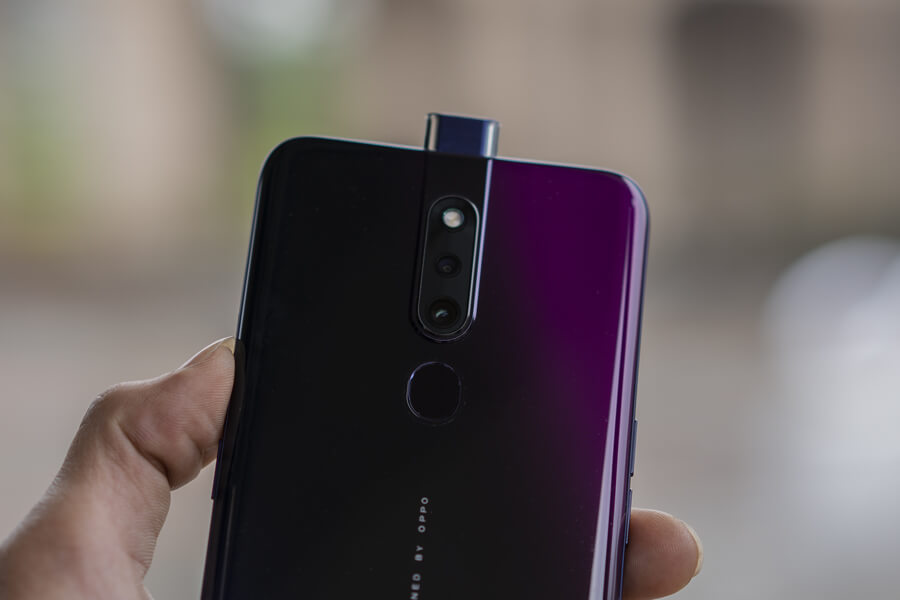 The Oppo F11 and F11 Pro have a large 4,000 mAh battery with support for Oppo’s 20W VOOC 3.0 charging technology. However, there is still the older micro USB 2.0 port on the phones. The devices have a rear-mounted fingerprint scanner. 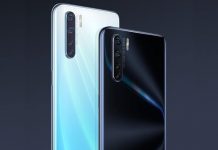 Huawei P40’s design and looks confirmed: Will come with a dual...

The new Microsoft Edge based on Chromium looks to dethrone Google...

Samsung Galaxy A20s gets a price cut in Nepal