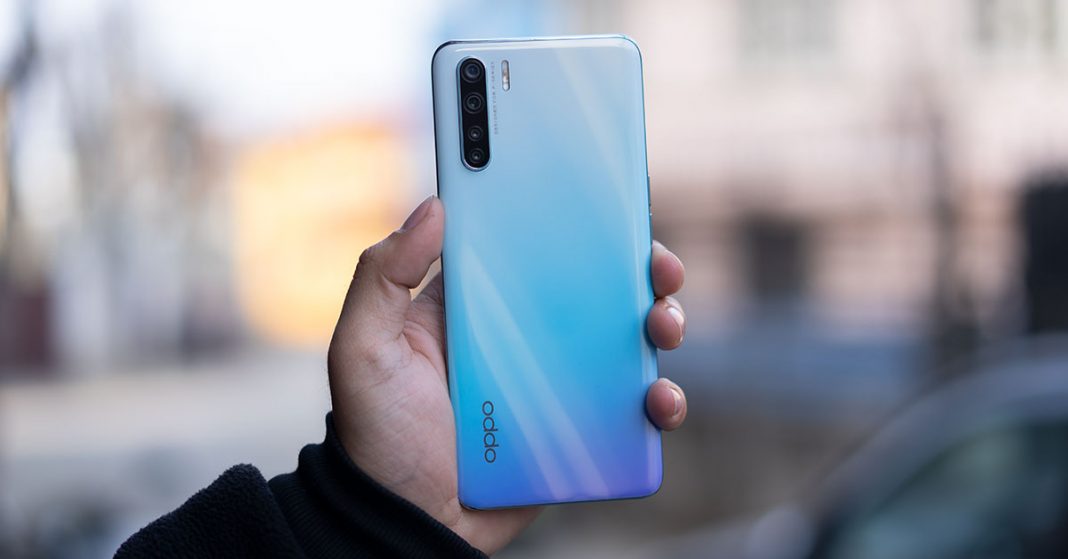 Oppo’s F-series has been the company’s road to success here in Nepal since its establishment. We have seen Oppo launch every F-series models in Nepal starting from Oppo F1s back in 2017. Adding to the iteration is the new Oppo F15 which has been unveiled in Nepal for a midrange price.

The Oppo F15 sports a 6.4-inch FHD+ AMOLED display with an aspect ratio of 20:9. And as with smartphones with AMOLED display these days, it too has an in-display fingerprint scanner. The display has a small waterdrop notch that houses a 16MP selfie shooter. The device look amazing with the gradient finish on the back. Similarly, on the back, there’s a quad-cam setup. Among the available lenses, the primary one is a 48MP quad-Bayer sensor and coupled with it is an 8MP ultra-wide lens, a 2MP monochrome lens, and a 2MP depth sensor. Also, the ultra-wide lens is capable of taking macro shots of objects that are 3-8cm away. In our limited time with the device, we have mixed feelings about the camera. First, its way to difficult to get a decent shot and even so the photo reveals unusual grains upon zooming

Moving on, under the hood, it uses the MediaTek Helio P70 chipset. You get 8GB of LPDDR4X RAM with 128GB of internal storage. However, users do have an option to upgrade as there is a micro SD slot. Powered by a 4,000mAh battery, Oppo F15 also supports VOOC 3.0 fast charging with an output of 20Watts. The battery is among the main strengths of the device. Even under heavy uses, the phone almost a day. Even if it runs out in the middle of the day, you won’t have to wait long to use it again as it recharges in around an hour.  And as far as the software is concerned, it has the ColorOS 6.1 based on Android 9 Pie. 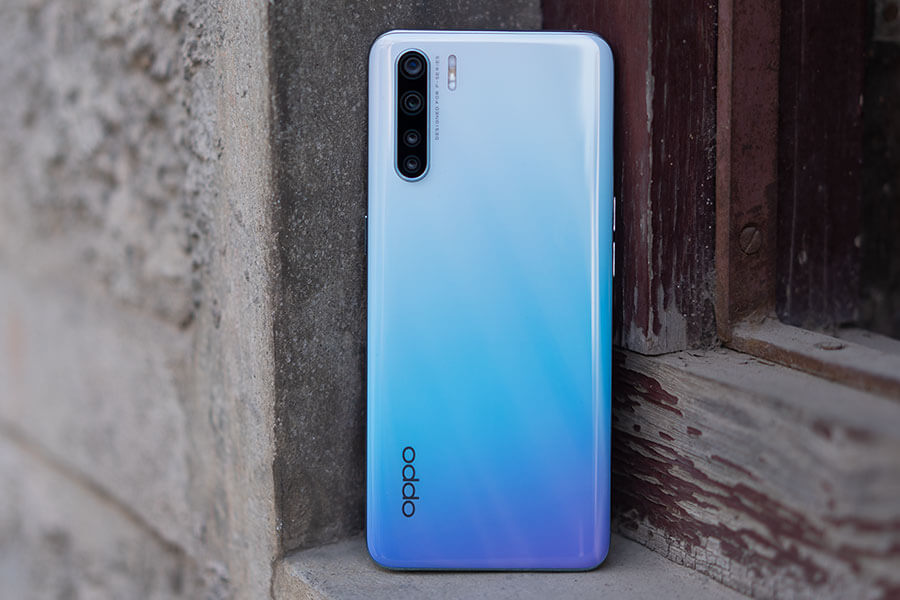 The device feels premium in the hands because of its glass body construction. It is also relatively light at 172gms. It is available in 2 color options: Lightning Black and Unicorn White.

The Oppo F15 has been launched in the Nepali market. The price of Oppo F15 in Nepal is Rs. 39,990 for the 8GB RAM, 128GB storage option. It is now available in offline retail shops.

Don’t forget to check out our review of the Vivo S1 Pro!