The Oppo F9 has finally arrived in Nepal amid an event in Hyatt Regency, Kathmandu. This launch follows several days of teasers from the company on its social media pages. The event highlighted what the new device was all about and what Oppo has in stores for its customers this year. Let’s now find more about the Oppo F9 including its price and specifications.

The Oppo F9 is the successor of the popular F7 smartphone which managed to create quite a buzz last year. The F9 has quite a few improvements over the older device. The major improvement is definitely the camera, as Oppo has listened to its customers and added a secondary camera on the back for taking portrait shots. Also, the phone is now VOOC flash charge enabled. If you take Oppo’s words into consideration, this technology will provide users with 2 hours of talk time with just 5 minutes of charge. The new smartphone from Oppo now comes with a glass back. It has a petal pattern design which makes the design stunning to look at. Also, buyers might like the fact that the front is protected by Corning Gorilla Glass 6.

The Oppo F9 now comes with a revamped notch, that looks like a water drop, i.e. the name Waterdrop Screen. This screen is 6.3-inch tall and has a Full HD+ LTPS IPS LCD display of 19.5:9 aspect ratio.

Under the hood, the F9 is powered by an octa-core MediaTek Helio P60 processor aided by 4 or 6 GB of RAM, according to a user’s choice. In terms of storage, the device comes only in a single model – a 64 GB variant. However, it would have been better if Oppo had included a 128 GB storage variant, but hey, there is an option to expand it up to 256 GB. 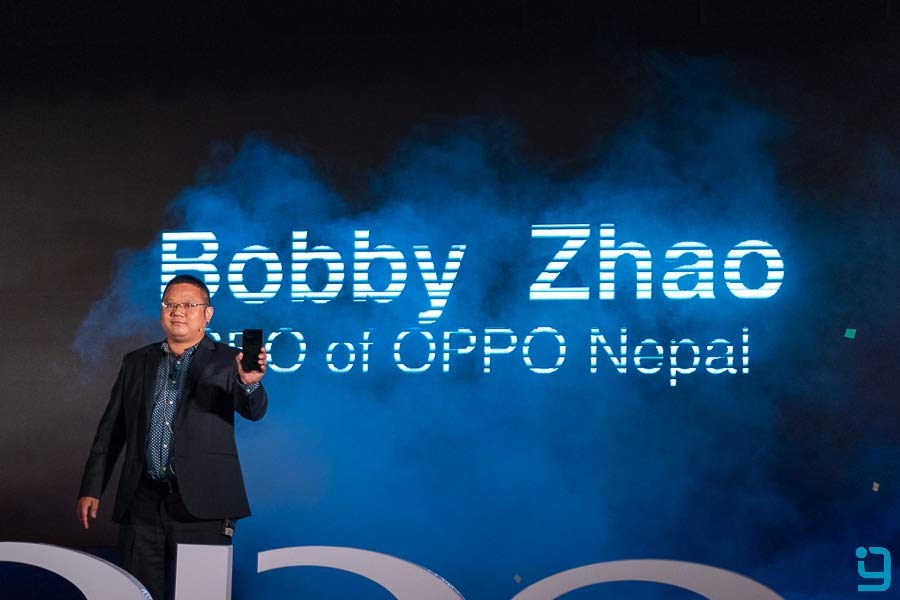 On the optics front, the Oppo F9 is equipped with a 25-megapixel camera with Sensor HDR and f/2.0 aperture. Like the F7, this phone also manages to capture AI-enabled selfies. The back, as I mentioned before, has dual lenses measuring 16- and 2-megapixels of f/1.8 and f/2.4 aperture respectively. According to Oppo, the rear camera setup is now capable of intelligently detecting its subject to apply proper picture settings to make the images better.

The Oppo F9 features a 3,500 mAh battery which is VOOC flash charging enabled. We will test out the battery in our full review of course. It comes with dual SIM slots and is available in three colors variants – Sunrise Red, Starry Purple, and Twilight Blue. 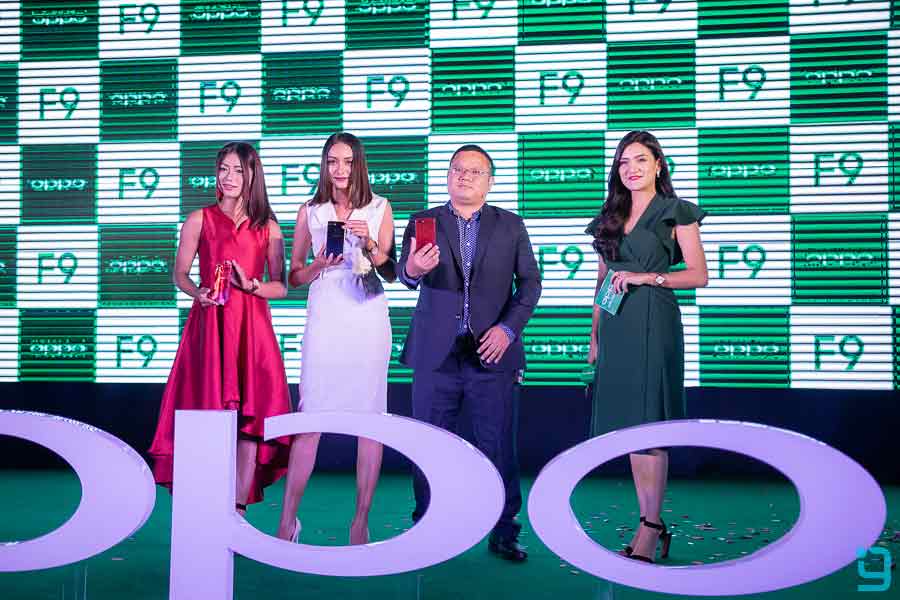