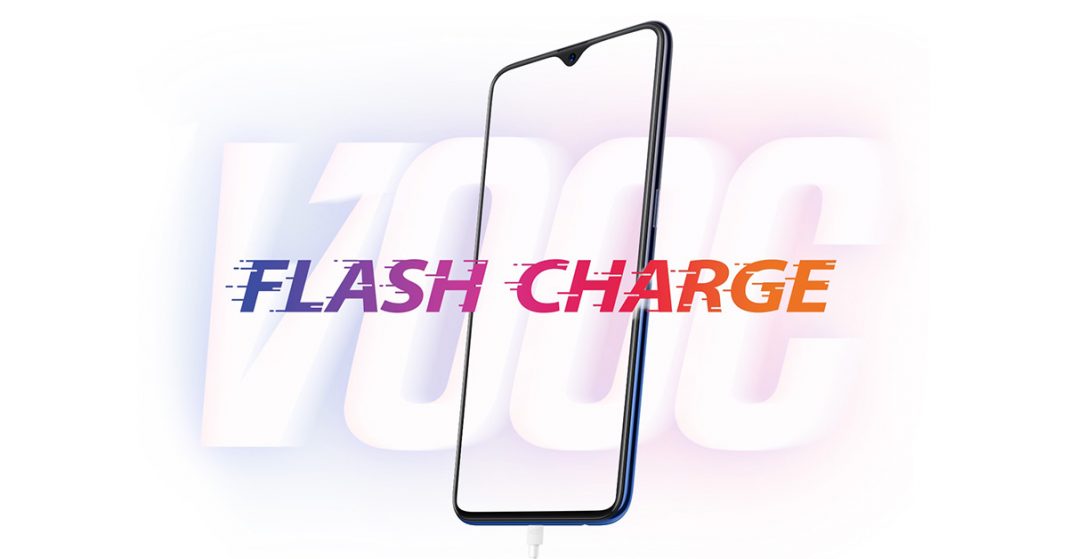 The Oppo F9 came out very recently, and the company was also hinting at an F9 Pro. Well, the Oppo F9 Pro did come out in India. But here’s a kicker. The Oppo F9 we knew about is also the F9 Pro! And the Pro model has only very slight changes to show for its name. Anyways, they’re out in India, so, it might come out in similar fashion in Nepal as well. And it is launching on August 29 in Nepal!

Both the Oppo F9 and Oppo F9 Pro have similar specs – from the design to the battery. The only difference is in the RAM. While we knew Oppo F9 had two RAM options – a 4 GB and a 6 GB variant, the company decided that they could launch those two phones under different names in the region. And so, now we have the 4 GB RAM variant as the Oppo F9 and the 6 GB variant as the F9 Pro. Also, the Pro model sports Oppo’s VOOC fast charging whereas the regular Oppo model doesn’t. 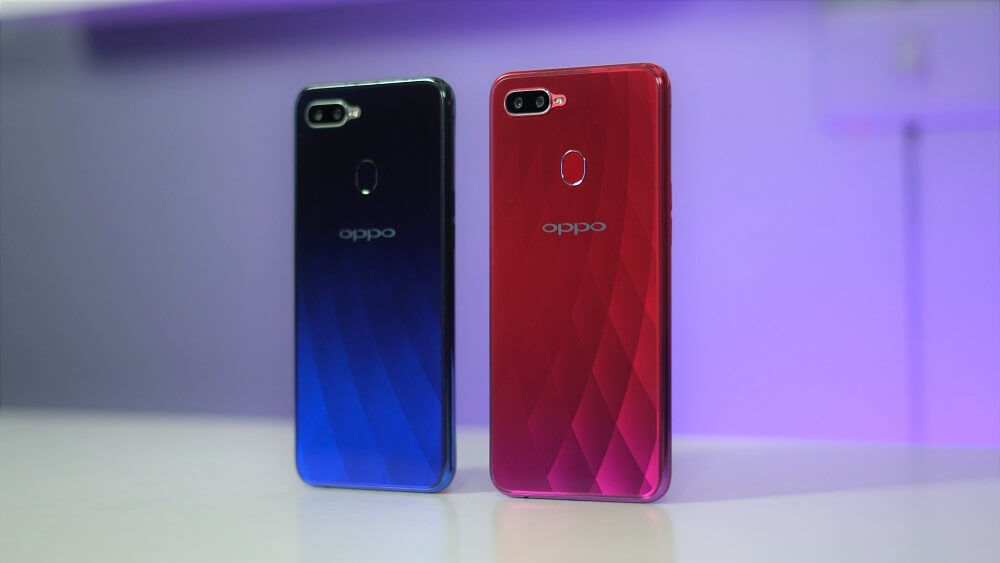 Besides that, there isn’t a single difference between the two. Both the phones feature a 6.3″ LTPS IPS LCD HD+ display in 19.5:9 aspect ratio, which, Oppo calls the Waterdrop display. The display has a tiny notch shaped like a water drop for the front camera. While that design is considered unique, I will remind you that the Essential Phone did it first! The cameras are also the same in both models. A dual camera setup of 16 MP sensor with PDAF and a 2 MP depth sensor at the back with a 25 MP selfie shooter at the front. Both feature the headphone jack as well. Also, there’s a 3500 mAh battery in them. But with VOOC charging on the F9 Pro, it is able to offer you 2 hours of talk time in 5 minutes of charge, while the regular F9 won’t be able to do that. The Oppo F9 and F9 Pro are powered by MediaTek Helio P60 processor. There’s 64 GB storage on board and is expandable up to 256 GB via a dedicated microSD card slot.

The difference between those two is very subtle, but the pricing is not. The regular F9 costs Rs.19,990 (INR) in India, which converts to around Rs.31,990 in Nepal. And the F9 Pro costs Rs.23,990 (INR), which converts to Rs.38,385 in here. No doubt that they will be a bit more expensive than that when they launch here though, with the taxes and all. In addition, since, these phones have already launched in India, they will launch in a few days, here.

But, we still cannot be sure how this will launch in Nepal, though. The international smartphone market scenario is different. What we now call the Oppo F9 Pro, is the regular F9 for them, so, they might see an upgraded version as the F9 Pro. Will Nepal get the international version of the Oppo F9 or follow our neighbor? I think it will the same as in India, but let’s wait until it launches, here, on August 29!

Anyway, which do you think is the better option, the F9 or the F9 Pro? If these phones launch under 40,000 price, that would be great news! But let us see.