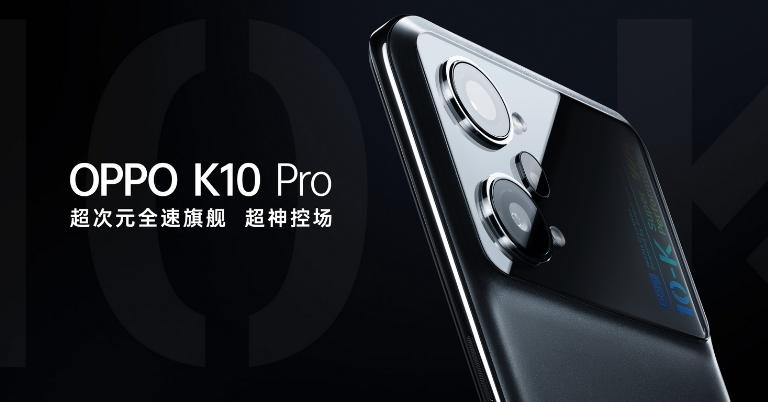 Oppo has just announced the K10 Series in China. It consists of two game-centric smartphones with flagship-grade processors and a Razer-optimized vibration motor. In this article, we will be discussing the specs, features, availability, and expected price of the Oppo K10 Series (K10 5G and K10 Pro) in Nepal.

Despite the fact that the K10 Pro is a phone aimed at gamers, it manages to maintain a minimal design language with no flashy gamer aesthetics. Oppo K10 Pro has a large camera bump on the back that runs across the top of the phone. Furthermore, it seamlessly blends in with the body to improve grip and comfort while gaming. 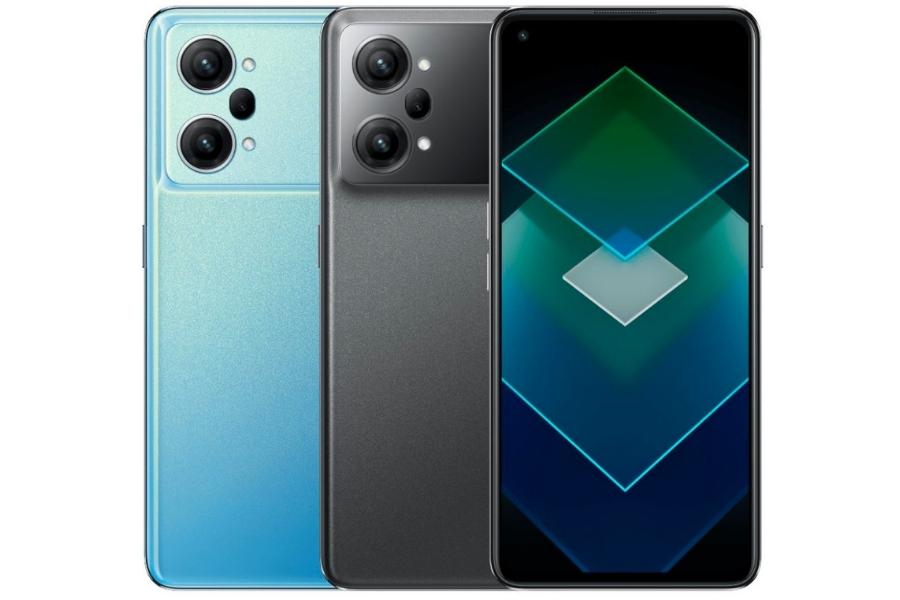 Regarding the display, Oppo has gone with a flagship-grade E4 AMOLED panel from Samsung. The display refreshes at either 60Hz or 120Hz and reaches maximum brightness levels of 1300 nits.

Inside, Oppo K10 Pro is driven by the mighty Qualcomm Snapdragon 888 chipset from last year. Moreover, the smartphone comes fitted with a stainless steel vapor cooling solution to combat heating and for sustained performance.

The memory option includes up to 12GB of LPDDR5 RAM and 256GB of UFS 3.1 storage to ensure smooth gaming. Furthermore, the handset runs on Android 12 wrapped around ColorOS 12.1.

Moving on, the Oppo K10 Pro’s primary sensor is a 50MP Sony IMX766 that also supports optical image stabilization (OIS). It’s worth noting that this is the same sensor found on the more expensive Oppo Find X5 Pro. In addition, the camera bump on the back houses an 8MP ultrawide sensor as well as a 2MP macro sensor. Oppo has installed a 16MP sensor in the front hole-punch for selfies and video calls. Aside from the usual bells and whistles, Oppo has collaborated with Razer to distinguish the K10 Pro from other gaming phones in the market. The Oppo K10 Pro’s flagship-level X-axis linear motor has been fine-tuned by Razer to provide a mechanical keyboard-like feel.

There is also a vanilla Oppo K10 5G for those on a tighter budget. While the Snapdragon 888 powers the K10 Pro, it is replaced by the MediaTek Dimensity 8000 Max on K10 5G. This new chip is essentially the Dimensity 8100, but with slower clock speeds. At the launch event, Oppo stated that the performance difference between the two chipsets was negligible. As a result, Oppo chose the Dimensity 8000 Max for longer battery life.

Furthermore, the Oppo K10 5G features an IPS LCD panel rather than the AMOLED, while maintaining the 120Hz refresh rate. It also settles for a peak brightness of 600 nits and Panda Glass protection.

The camera setup is also a little different as the K10 5G gets a downgraded 64MP camera. That being said, the rest of the cameras are identical, even the 16MP selfie shooter.

Finally, the K10 5G’s 5,000mAh battery supports 67W SuperVOOC charging as opposed to the pro’s 80W. The rest of the features are similar to those of the K10 Pro.