With the reveals of the Oppo R17, there were already talks about its sibling – the R17 Pro. And now, it is official. The Oppo R17 Pro, is here with the familiar design of the R17 – with an additional camera at the back. But also, something more peculiar – two batteries! 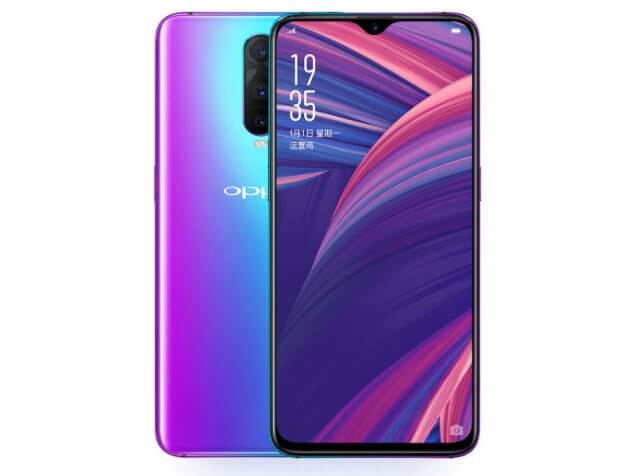 And along with the Oppo R17 Pro unveiled, the price and availability of the R17 is also made official. It costs about 3500 Chinese Yuan, which converts to some US $510. But by the looks of it, it probably won’t be available directly in retail stores internationally. However, you can order it online, and it will begin Shipping from August 30.

Anyways, the Oppo R17 Pro features the same design as the Oppo R17 – only with bumped up specs. For instance, it features the same 6.4″ HD+ AMOLED panel, but with a slightly higher resolution of 2340 x 1080. And there’s something else that’s familiar about it. A triple lens camera setup at the back, just like the Huawei P20 Pro. However, the setup consists of a 20 MP main sensor, a 12 MP secondary sensor and a 3D Stereo Camera lens, which supposedly supports AR features. 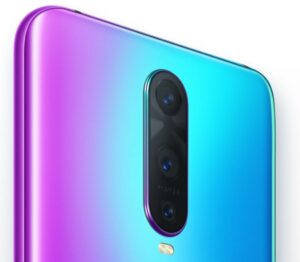 Under the hood, the phone features 8 GB of RAM with 128 GB storage. It is powered by the Snapdragon 710 processor. The display integrates the fingerprint sensor into integrated in the display itself,  just like the R17. But the peculiar thing about the R17 Pro is it’s two batteries of 1850 mAh each, making it a total of 3700 mAh. Oppo claims that these two work together in tandem to give you 40% of charge in 10 minutes! But other than that, I don’t understand the point of having two different units – if they’re going to work together anyway.

It’s now clear how much this Pro model will cost. But I guess the availability is no different – you have to ship it through online orders. And so, it is not likely to make its way to Nepal. But even so, it is something that provides great value, and does look tempting enough to order it online.