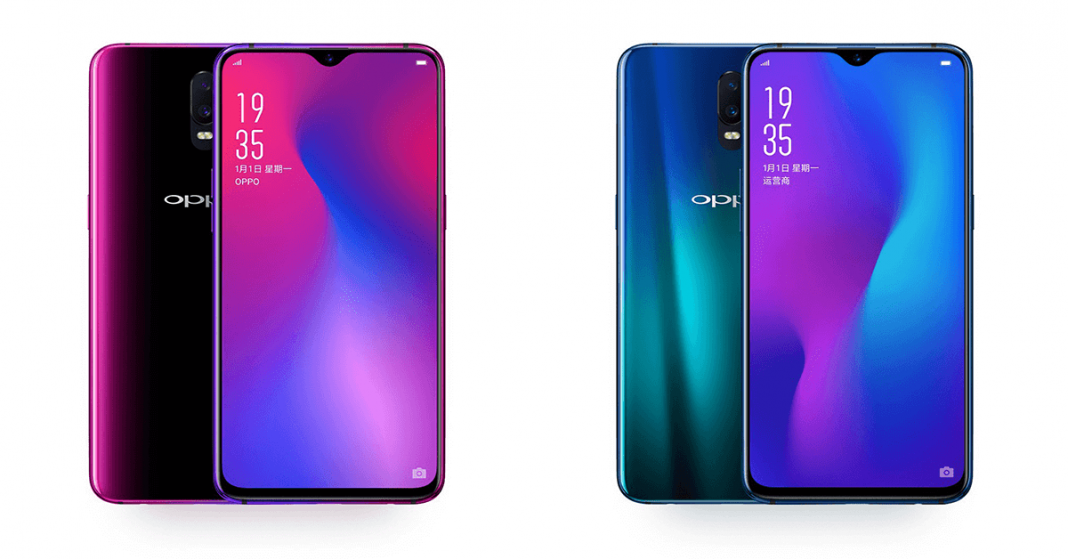 Oppo, the Selfie leader and Expert, might be looking to really establish itself in the world. Their products like the Oppo Find X and Oppo F9 seem really top-tier. And now, with Oppo R17 made official, it’s the first to feature the Snapdragon 670. The Snapdragon 670 was only recently released as a successor to Snapdragon 660. So, we can safely say that the Oppo R17 is a mid-range phone. But apparently, it does feature AI capabilities of the Snapdragon 845 as well!

The R17 was listed on its official Chinese website, and it confirms that this is the first Smartphone to have Gorilla Glass 6 protection as well. Also, the notch is quite small on this one, similar to the Oppo F9, and also features the in-display fingerprint sensor!

It’s spec-sheet reveals that it features a 6.4″ AMOLED display with FHD+ resolution of 1080 x 2280. Corning Gorilla Glass 6 protects the display, and apparently, it withstand drops from greater heights. It’s got minimal bezels on the sides and razer thin bezels at the top for speakers. The selfie camera rests on one of the smallest notches ever! It seems other smartphone companies need to learn how to do notches from Oppo! 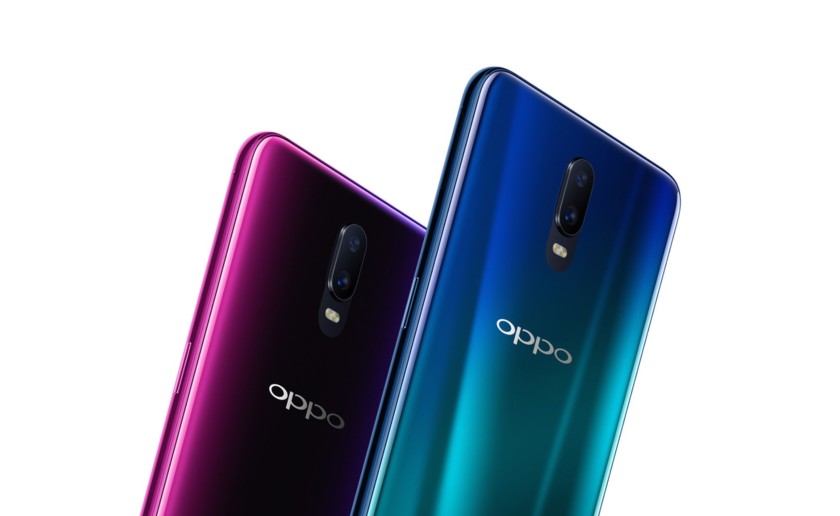 The Oppo R17 packs a dual-camera setup of 16 MP + 5 MP sensors, while the front camera is a 25 MP sensor with f/2.0 aperture. Being a selfie leader, you can expect top-quality selfie camera and no doubt, the cameras are integrated with AI features.

Under the hood, an 8 GB of RAM supports the Snapdragon 670. That’s one of the largest RAMs seen in phones, but let’s see how packing it in a mid-ranger fares. The phone is available in only 128 GB storage option. To round off, the phone packs a 3500 mAh battery with Oppo’s VOOC fast charging technology! 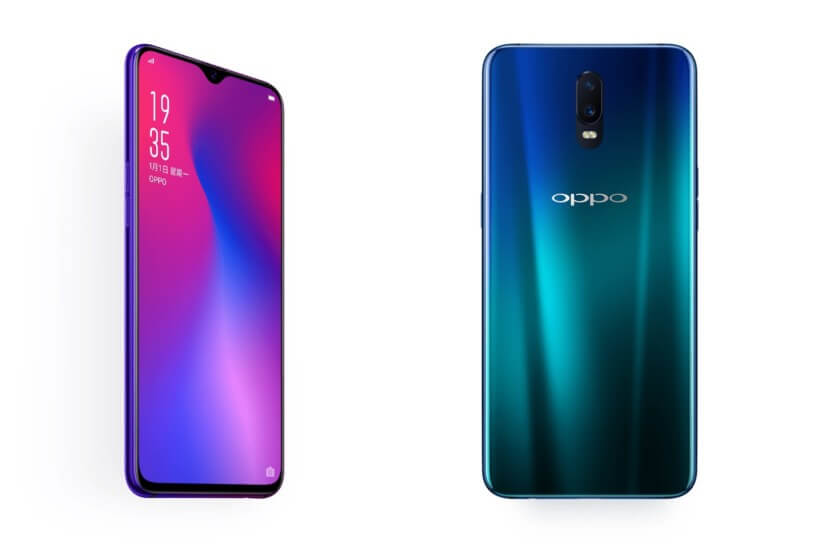 We are yet to see if it is Water and Dust resistant, though. However, it still keeps the 3.5 mm headphone jack! That’s a nice touch. It runs on Android 8.1 Oreo with Oppo’s ColorOS 5.2 on top. The phone offers two color options, both dual-tone colors – in pink and blue.

We expect it to release very soon within August, but until then, there aren’t many details about it. This one, being a mid-ranger, might also make its way to Nepal. And while it doesn’t have an international price tag yet, it might be priced in the premium mid-ranger section. In addition to the Oppo R17, it seems that there’s an Oppo R17 Pro as well! This one comes with Snapdragon 710, with the same specs as the R17.