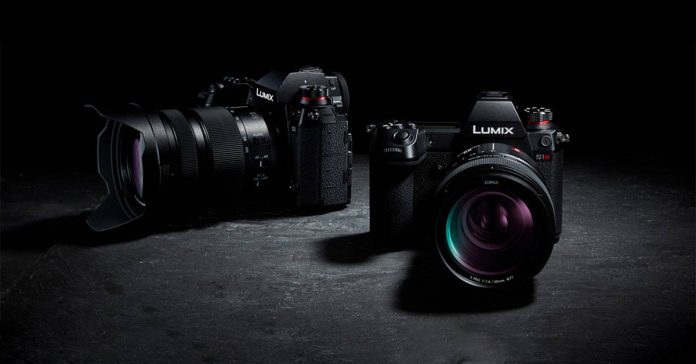 Last year, Panasonic had announced its plans to launch the LUMIX S1 and S1R cameras. Fast forward a year, the company has finally shared the specs and details of the devices that look quite promising. Just like a couple of its competitors, the company has developed the devices for two purposes, as one of the cameras takes videos seriously while the other one could arguably be the king of resolution and photography. In terms of design though, both models look similar.

The major talking point about the LUMIX S1R is definitely the sensor it houses. This device comes with a 47.3-megapixel camera that is the highest resolution on any full-frame mirrorless camera meant for consumers. It will be interesting to see how this sensor performs in real life. The S1, on the other hand, is a more video-focused camera that has a 24.2-megapixel camera with better dynamic range and night-time performance. According to Panasonic, the S1R has a low-pass filter so that the 47.3-megapixel sensor can achieve the highest of the details. For stabilization purpose, the both the S1 and S1R have a 5-axis image stabilization built-in that works with the stabilization on the lenses for better and stable content. A number of devices these days move the sensors around for taking a high-res image, and the new cameras from Panasonic do the same. The sensors from the S1R and S1, with a stabilizer, of course, take a 187MP and a 96MP image respectively.

Panasonic has also included AI for detecting the subjects and to lock focus on the subject. In terms of autofocus, the devices have Panasonic’s contrast-based DFD autofocus system. On the video front, the models are equipped with a capability of shooting videos up to 4K in 60 frames-per-second. There is also the slow-motion feature that captures 1080p videos at 180 frames-per-second. The company has included an OLED live viewfinder on the device that supports touch sensitivity. It has support for Bluetooth 4.2, Wifi 802.11ac, and USB-C connection.