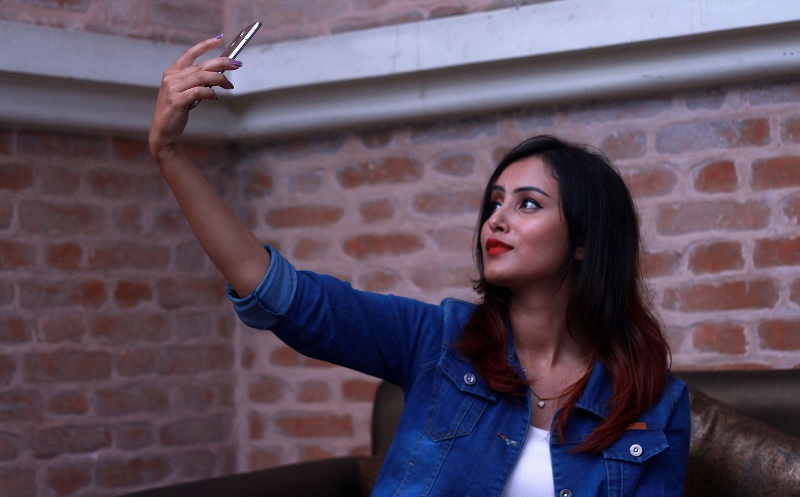 ‘But first, let me take a selfie.’ You probably hear this every day, or even say it yourself right before the holy act of taking selfies. Thanks to smartphones, selfies have been a part of our life for a while now. But researchers and scientists warn that taking selfies or being a selfie addict could be associated with loneliness, vanity, and an act of getting approval of others.

You definitely know a certain someone who is always taking pictures of themselves, no matter what the occasion is. Selfies at home, in the office, at parties, selfies when they are alone and the list goes on. Not only that, that person’s Facebook or Instagram is an endless compilation of selfies. (Note: If you do not know that person, it might be you.) 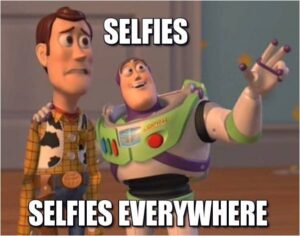 Simply said, people are addicted to taking selfies these days. While many of us enjoy the act, it could make us insane if the urge isn’t taken care of sooner. Let’s take an example of 21-year-old Danny Bowman.  His story of selfie addiction is quite shocking. Danny was addicted to taking selfies when he was 19. Believe it or not, he used to take up to 200 selfies each day on his iPhone. Over the next six months, he didn’t leave his house, and eventually dropped out of school. Danny used to spend 10 hours a day trying to take a perfect selfie. As his frustrations grew when couldn’t click that perfect picture, he attempted suicide.

A research was conducted in over 1,200 men and women by psychologists from Poland and Germany. The results showed a connection between self-esteem and selfie posting among men. Those who thought highly of themselves tended to post more own selfies, although there was no relationship between self-esteem and the frequency of posting group selfies. [Sorokowska A, Oleszkiewicz A, Frackowiak T et al. Selfies and personality: Who posts self-portrait photographs? Personality and Individual Differences. 2016]

Likewise, a research conducted on men by Ohio State University concluded that narcissism and psychopathy in a person resulted in the total number of selfies shared. [Published online in the journal Personality and Individual Differences] Another research published in ‘Scientific Research‘ revealed that the time people spent on using Facebook, going through other people’s profile, watching videos and even the way they view their own Facebook profile was linked with high levels of narcissism.

Researchers in Thailand recently conducted an interview with 300 students which mostly constituted of females aged between 21 and 24 measuring narcissism, selfishness, loneliness and attention-seeking characters. [Published in Journal of Psychosocial Research on Cyberspace]

They later found that intensity of usage of social media and selfie-liking was directly associated. In an interview with Daily Mail, Dr. Peerayuth Charoensukmongkol, lead researcher, said, “Individuals with higher degrees of loneliness tend to report selfie-liking to a greater extent. Taking selfies allows individuals to control what other people see in the photos, it is not surprising that those who exhibit these narcissistic characteristics tend to like selfies because it helps them achieve this personal goal.”

If you’re worried that you could be addicted to selfies, look out for the following signs (source: carteblanche)

Although it may be little less hurtful than online bullying, trolling and other online crimes, it is important to acknowledge the addiction to taking selfies as a disorder in this transitioning connection between human beings and technology. We all know we have been narcissistic enough to check how many likes our selfies reached. Let’s hope that we use social media wisely and not have too many Dannys.