Samsung Galaxy A03 Core is an entry-level device from the South Korean brand. It’s the first Core-branded phone to ditch the traditional bezel design for a waterdrop notch. Since it is an entry-level phone, Samsung has opted for a low-powered processor and Android GO Edition. 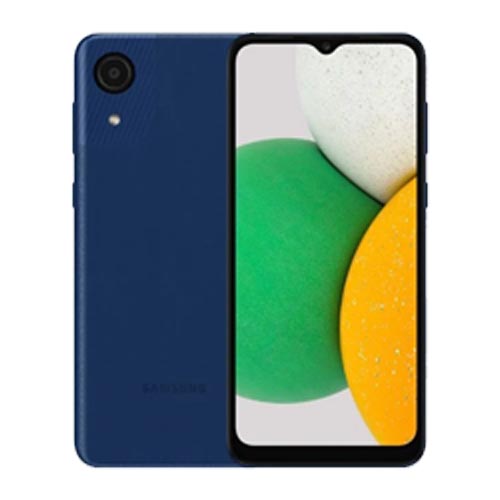 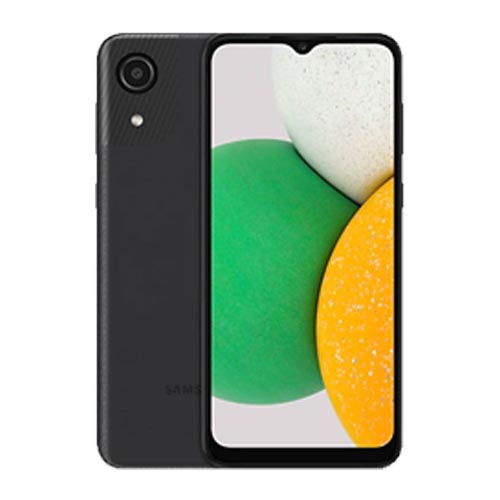 As expected from a phone of this price range, Samsung Galaxy A03 Core features an all-polycarbonate body. That being said, Samsung has tried to spice things up by incorporating a textured back, which helps secure a firm grip. Likewise, it even imitates the camera bump of the more expensive S-series phones. But the Galaxy A03 Core is quite heavy, weighing 211 grams. Over on the front, the phone sports a 6.5-inch PLS TFT LCD panel with a resolution of 720 x 1600 pixels. Since this is an HD display, it doesn’t have Widevine L1 certification for high-res content streaming on Netflix and other OTT platforms. Anyway, there’s an Infinity-V notch for the selfie camera here.

Under the hood, Galaxy A03 Core packs the Unisoc SC9863A processor. It’s an entry-level chipset based on TSMC’s 28nm process. It features two clusters of Cortex-A55 cores clocked at 1.6GHz and 1.2GHz, respectively.

The Galaxy A03 Core boots on One UI Core based on the Android 11 Go edition. That’s because it only has 2GB of RAM, which isn’t quite enough for the full-fledged One UI experience. It is available with a single 32GB internal memory option, while you can expand it by up to 1TB using an external micro SD card.

Galaxy A03 Core has a total of two cameras. The one on the back uses an 8MP sensor with an f/2.0 aperture lens. It can record 1080p videos at 30 fps. The 5MP front-facing camera has an f/2.2 aperture and has fixed focus. Powering the phone is a massive 5000mAh battery which should easily last two days under normal usage. 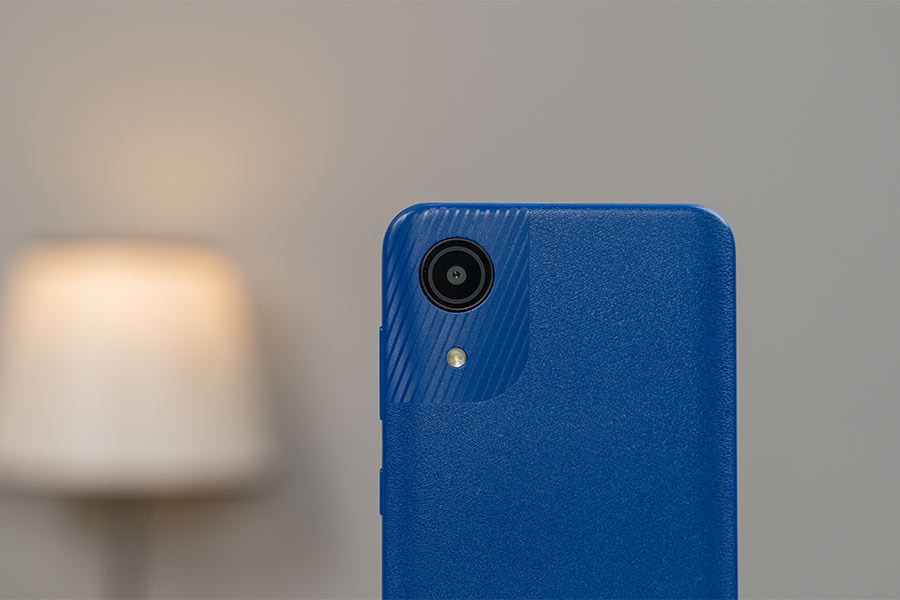 However, it only supports 7.75W charging via the micro USB port. As a result, the phone takes more than 3 hours to go from 0 to 100%. Other highlights of the Samsung Galaxy A03 Core include a single speaker setup, 3.5mm headphone jack