Home Featured PUBG Banned in Nepal – How much sense does it make? 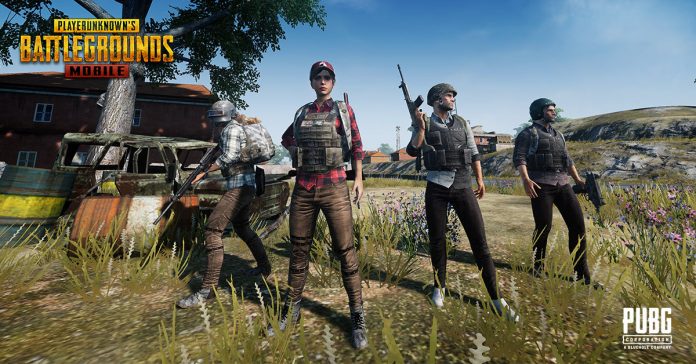 The most popular mobile game, PUBG (Players Unknown’s Battle Grounds) just now, saw a ban imposed on it! Yes, you read that right… The Central Investigation Bureau directed the Nepal Telecommunications Authority to impose a ban on the game. And that has come into action.

This widely popular mobile game recently came under siege due to some events and accidents. The world saw some quite bizarre actions from the players. More so, in India. And it seems that has followed its way to Nepal as well. Concerned guardians of some players sought the police for help after seeing their children developing disorders due to the game. They claimed that apart from not being able to concentrate on anything else other than the game, the children also faced sleeping disorders like shouting “maar maar” while sleeping!

The game can be, honestly, quite addicting. And many who got addicted became victims of unfortunate circumstances. If you google “Most bizarre PUBG related accidents, you’ll find some really unpleasant stuff. Some have gone through divorces, while some have left their family. As for others, less severe cases, they’ve become so addicted to the game – staying late in the night, and sometimes, until wee hours of the morning playing the game, and neglecting studies or jobs. The game is now banned in China and sees a partial ban in India. It is not playable for more than 6 hours in India, and police there have arrested quite a few youths for playing the game. And there were instances like a youth losing consciousness after continuously playing the game as well. And after a case lodged at the Kathmandu District Court, the game is now banned in Nepal as well.

Right now, NTA has currently directed all the ISPs to ban the game on their networks. The ban, once live, will not let you download or play the game. While this can be revised in the days to come, is this really the solution?

Many argue that the game destroys mental health, and introduces addiction never before known. I, however, do not believe this. And many of you might share the same perspective. While there are arguments on whether video game addiction is even real, a certain study found this to be a real problem among very few people. But then again, most people who are into gaming don’t exhibit such behavior.

Here’s an interesting take regarding the ban of the game. Gaming addiction, are most likely, a result of some other underlying mental or social problems – as a Dutch study suggested. And a ban is not really a solution to these problems. There are things like VPN, and even if they ban the servers, there are plenty of other video games.

PuBG is addictive, yes. I, too, have found myself, playing the game continuously. However, one should learn to keep oneself in check. To get addicted to a point where you can no longer socially function, is not a fault of the game, but maybe the player? Of course, it’s not his / her “fault”… but there must be an underlying cause. So, instead of banning the game so that a whole lot of healthy players suffer, maybe monitoring your child’s health or keeping yourself in check could be the solution?