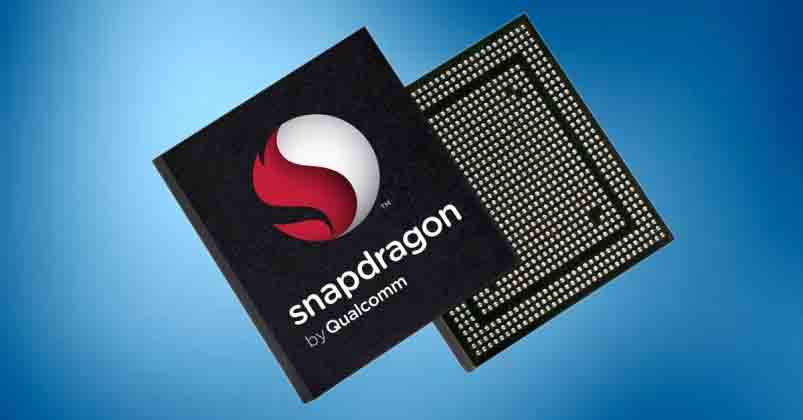 When it comes to smartphones, usually, better means new and expensive. A new smartphone will come equipped with better specs and features than its predecessor. But it will also have a heftier price tag. Over the years, companies like Xiaomi and OnePlus have enjoyed success by offering flagship smartphones at the mid-range price segment. However, this might soon be a thing of the past as the price of upcoming Qualcomm flagship SoC is on the rise.

If you have noticed, there has been a significant hike in this year’s flagship price to last year’s devices. The main reason for this has been the price of the latest Snapdragon 865 SoC. It’s the most powerful chipset out there in the market and hence, the first choice for every flagship device. Unlike its predecessor, SD 865 processor came bundled with a discrete 5G modem. It made the chipset more expensive. Just compare the price between Xiaomi’s Redmi K20 Pro and K30 Pro. According to IT Home, the price of Snapdragon 865 ranges between $150 and $160. According to a report by IT Home, the cost of the upcoming Snapdragon 875 is expected to be around $250. That’s almost $100 expensive than already expensive SD 865. This way, we can expect upcoming flagship devices to cost at least $100 more than existing ones. 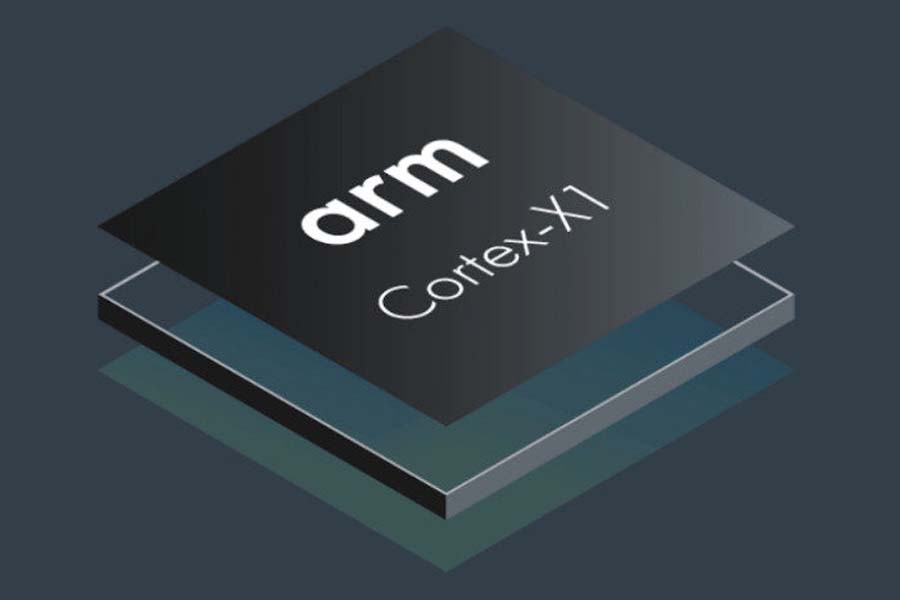 Apparently, Xiaomi is having trouble negotiating for the processor for its upcoming flagship devices.

The Snapdragon 875 isn’t official yet, but there are plenty of rumors flying around that we can work on for now. Snapdragon 875 nake use of the 1+3+4 core arrangement. It will also feature ARM Cortex X1 cores alongside Cortex A78 cores. Cortex X1 and Cortex A78 boast performance boost of up to 30% and 20%, respectively compared to the Cortex A77 cores.