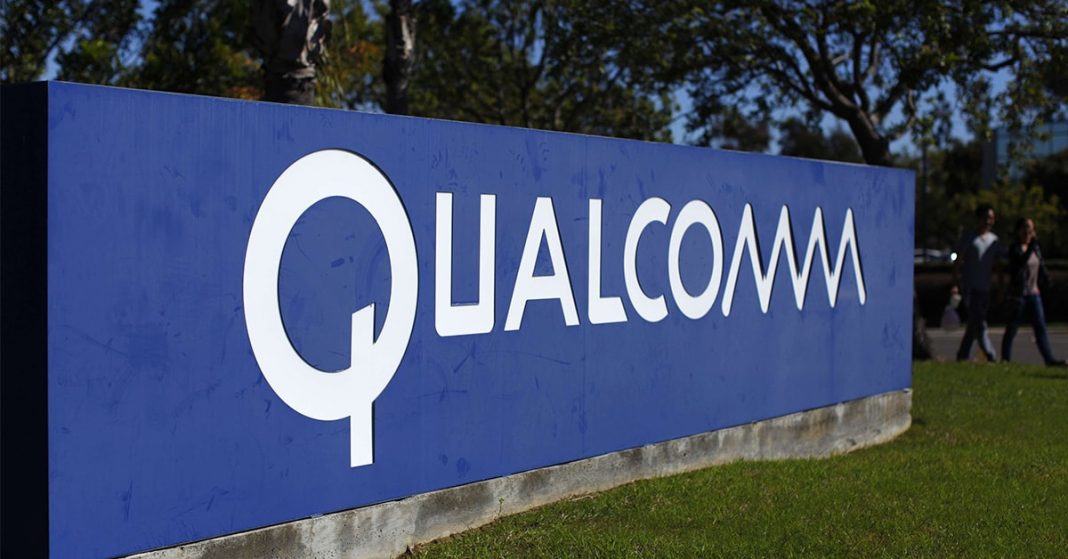 The 7nm architecture that Qualcomm introduced a few days ago will make it’s way to the Snapdragon 855. It comes as no surprise that they were going to use their most technologically advanced architecture for their flagship SoC. Also, it might have been a little too late to manufacture the Snapdragon 845 under the same process.

Qualcomm also announced the Snapdragon X24 LTE modem capable of theoretical speeds of up to 2Gbps download speeds. The same X24 LTE modem will probably make it’s way to the 855 as well.

Qualcomm won’t say it, but their contractors do. Snapdragon 855 (SDM855) is the first 7nm SoC. (probably the one the X24 modem ends up in)

If both of the news pans out, we can already consider the Snapdragon 855 to be a game changer. Especially when the Snapdragon 855 is going to be the first to employ this technological feat. The new 7nm process will bring in a performance boost of up to 37% over the 10nm process. The power reduction will be down by up to 40% as well. The upcoming next big thing from Qualcomm, the Snapdragon 845 is being manufactured under the 10nm architecture. This one packs the X20 modem capable of up to 1.2Gbps of download speeds. The same processor expected to make a debut in the Galaxy S9.

Qualcomm has developed it’s high-end chips in partnership with Samsung in the past. However, this time around, it’s going to be Taiwan’s TSMC that will manufacturer the Snapdragon 855 for Qualcomm. In some other news, there are rumors of TSMC to begin creating plants capable of supporting the 3nm process, but that’s a story for another day.