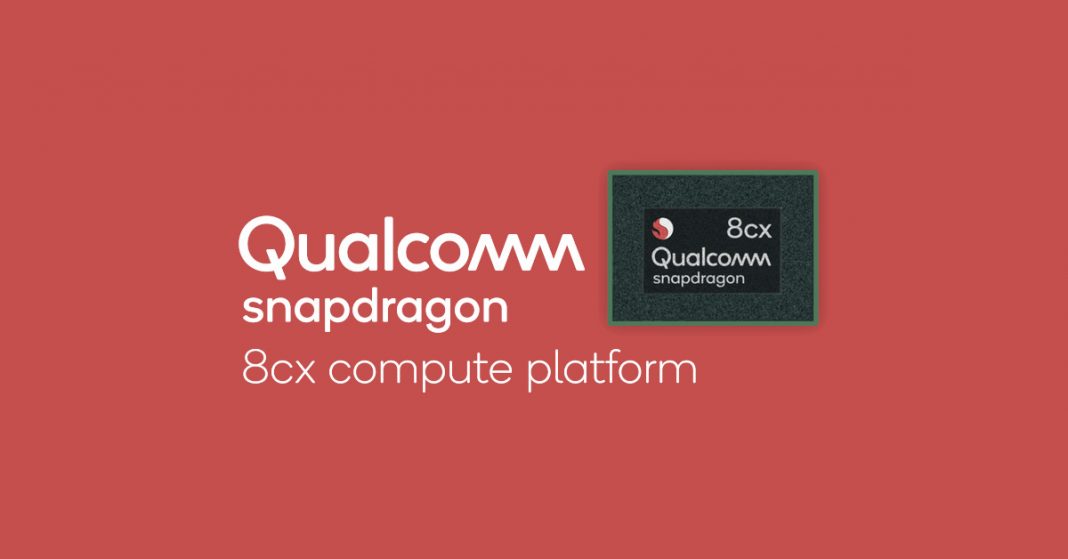 The Qualcomm Snapdragon 8cx is Qualcomm’s another attempt to power a Windows 10 device. While the SD850 was the SD845 on steroids, its raw performance was just not enough to power Windows 10 and all its Chrome tabs. It did offer a lot in terms of battery life and integrated connectivity, now you also get the performance to rival the likes of Intel and AMD’s solutions.

Built from the ground up with the primary intention to run a Windows 10 PC, the Snapdragon 8cx should deliver on most of its promises. Reviews of the SoC running on its intended platform has been positive so far and we expect nothing less. Let’s start with its specifications to get a brief idea of how it will perform in theory.

The company does say the Snapdragon 8cx will pack twice the performance as compared to the Snapdragon 850. While the new Adreno 680 GPU will handle a 4k on device display with ease, it can also do two 4k external displays as well. Looking at the specs and it’s predecessor, it should easily beat the likes of selected Intel U series processors.

While it can do two 4k HDR displays, 4k HDR videos at 120fps are also playable through hardware acceleration. Qualcomm does mention it offer 2X more graphical performance, this seems justifiable enough. It also runs on the new 7nm architecture, with new Kryo 495 cores, and class-leading cellular as well as wireless capabilities.

The Snapdragon 8cx comes with Qualcomm’s x24, but we would have loved to see the x50 5G modem for obvious reasons. The integrated X24 Cat.20 LTE modem, in theory, has a peak download speed of 2Gbps and upload speeds of 316Mbps. As for local wireless connectivity, 802.11ad Wi-Fi and Bluetooth 5.0 are also supported. 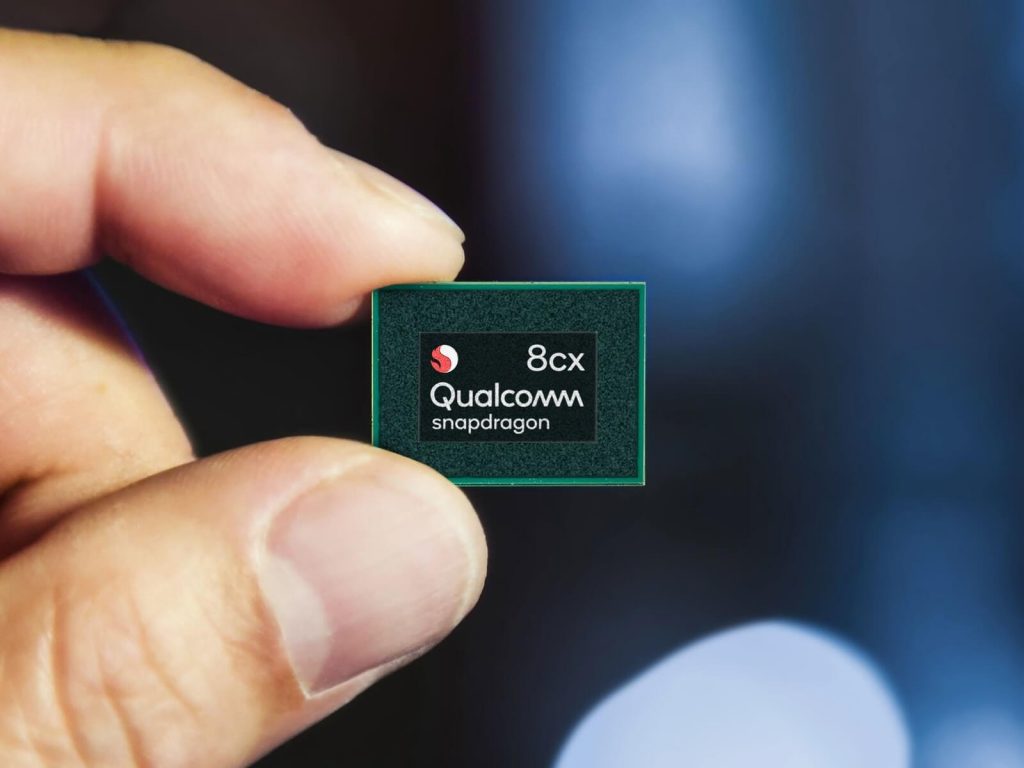 Now, Qualcomm calls this the “fastest Snapdragon ever”, which isn’t a surprise as laptops and 2-in-1 devices have a higher tolerance for heat compared to a traditional smartphone. Qualcomm also claims multiday battery life, with Qualcomm’s Quick Charge 4+ for charging. Qualcomm’s 4th generation AI engine is on board too.

While all this seem promising for now, a certification for Windows 10 Enterprises should boost adoption rates. Although we won’t be seeing a laptop or 2 in 1 device with the Snapdragon 8cx before mid-2019.