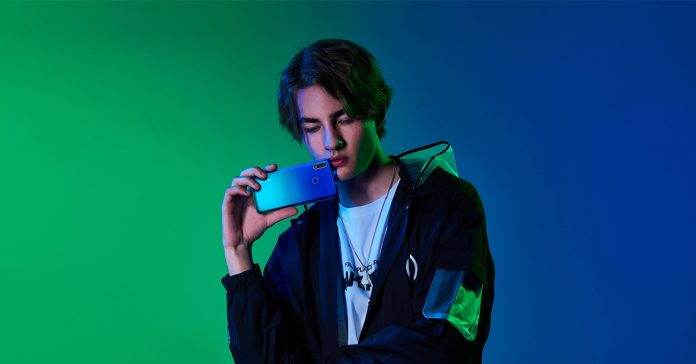 OPPO’s sub-brand Realme has made quite an impact in less than a year of its official debut. They have sold more than 4 million units and is the No.1 Emerging brand in India. Adding to its portfolio of budget phones, Realme today announced Realme 3 that offers improved AI camera and new design.

Realme 3 has a 6.2-inch 720P display with a 19:9 aspect ratio and Gorilla Glass 3 protection. There’s a dual back AI camera of 13MP and 2MP. There’s a tiny dewdrop notch where sits a 13MP selfie camera. The back camera features Nightscape that allows you to take blur-free, handheld shots in low-light. 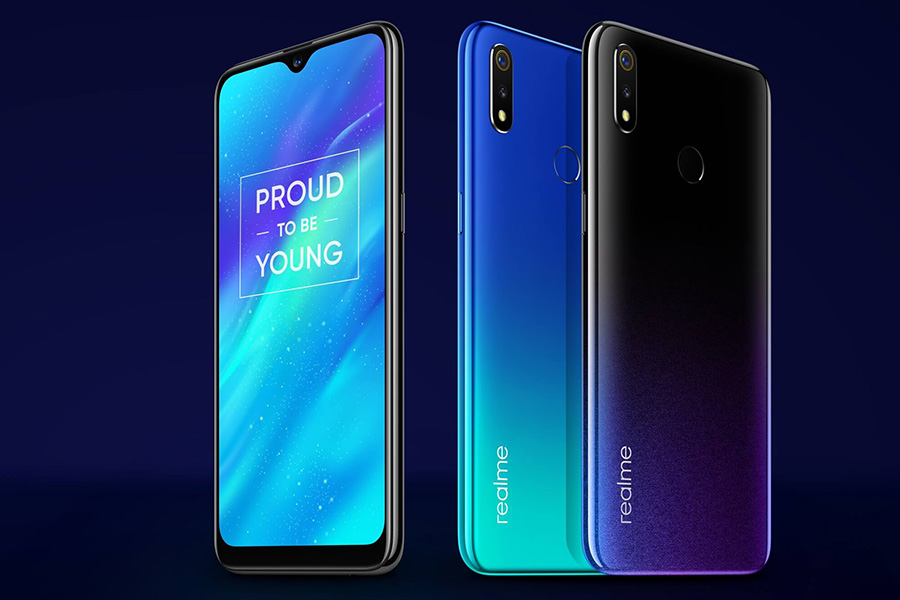 It is powered by Helio P70 SoC for the Indian market and Helio P60 for the Nepali market. The performance is comparable with that of Snapdragon 660. Memory wise, there are 3 variants – 3GB RAM/32GB ROM and 4GB RAM/64GB ROM. Both these variant sports a dedicated microSD card slot with which you can expand the storage by upto 256GB.

Powering the Realme 3 is the big 4230mAh battery. Considering the phone has to power an energy efficient SoC and an HD display, the battery should be nothing short of excellent. 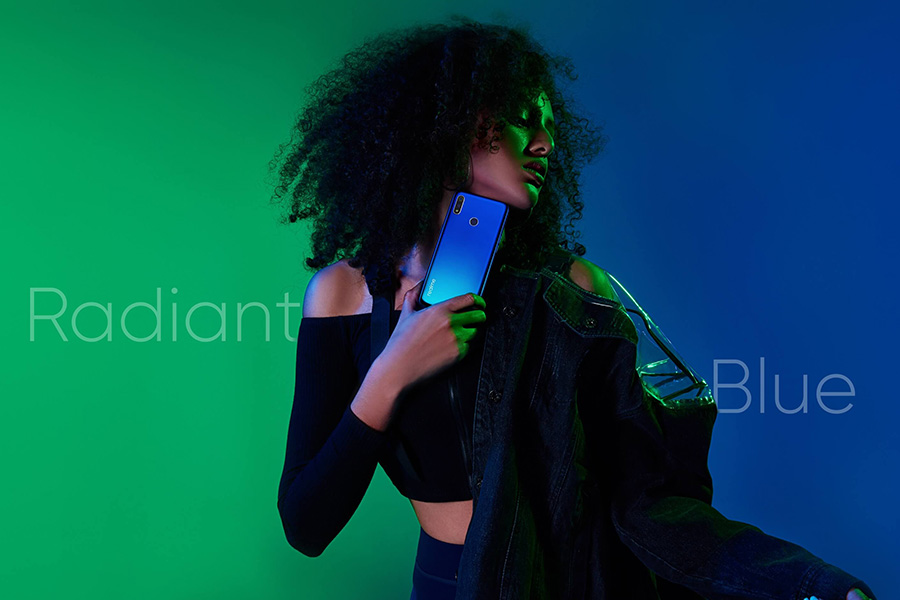 It runs on ColorOS 6.0 skin based on Android 9.0 Pie. During the launch event, the company’s CEO, Madhav Seth, was quick to point out that the ColorOS 6.0 will not run Advertisement as they are a phone selling company, mocking annoying Advertisement that appears on Xiaomi Redmi phones.