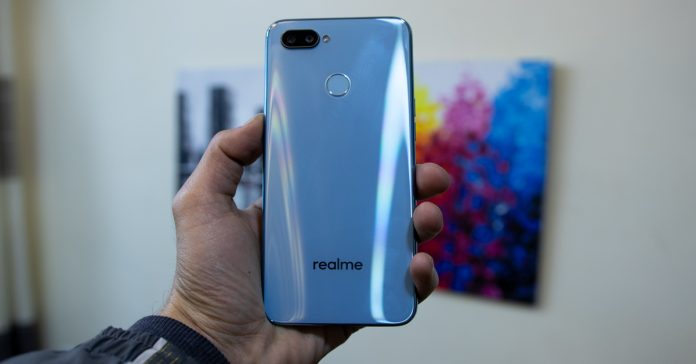 Realme smartphones are quite popular these days. They are known for offering phones with top specs in an affordable price tag. The company looks like it’s at its work right now as rumors suggest a launch of two new devices this quarter. The phones are expected to be named the Realme 3 and the Realme A1.

The Realme 3 will be a successor to the already-popular Realme 2 Pro. The 3 could be a good buy for anyone looking for a decent mid-range smartphone. The Realme 3 is rumored to pack in the octa-core Qualcomm Snapdragon 710 processor. It will probably house dual 16 and 2-megapixel rear-facing cameras with a 25-megapixel selfie snapper up front. The Realme 3 will have some design improvements over the Realme 2 Pro. The major talking point about this phone might be VOOC charging, as it could be the first Realme smartphone to come with Oppo’s fast-charging enabled.

There are a few rumors stating that the Realme 3 will launch alongside the Realme A1. This device will start a new A-series for the company. The A1 will definitely feature a tall display that surrounds a water drop notch. It will be powered by an octa-core processor clocked at 1.8 GHz. This processor will be aided by 2 or 3 GB of RAM. The phone will be available in a 32 GB storage variant with support for external memory. On the optics side of things, the Realme A1 will probably equip dual 13- and 2-megapixel cameras on the rear, with an 8-megapixel selfie shooter. All of this could be backed up by a large 4,200 mAh battery. We are yet to see how Realme plans to run its smartphone market this year, as the to-be-launched A1 is somewhat similar to the Realme C1.

Realme 3 and Realme A1 Availability in Nepal

While the Realme 2 Pro and C1 took a while to come here in the Nepali market, but we have been promised that Realme will be launching new smartphones here within a month of their international release. So, once these new handsets are available in India, you won’t have to wait long.