Home Realme Realme 5i launched in Nepal: Are you deliberately trying to let Xiaomi... 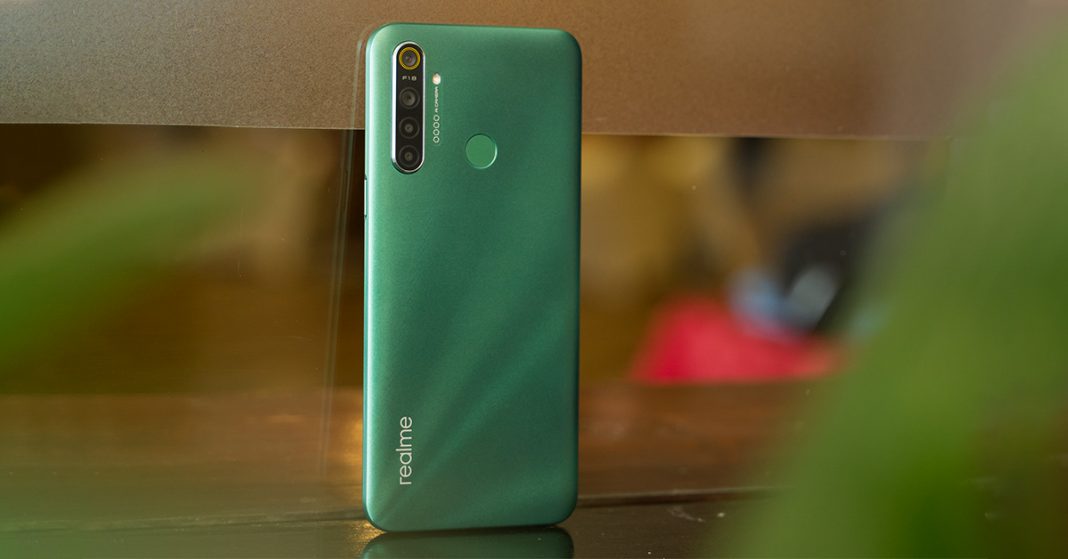 In its first-ever media event in Nepal, Realme officially launched the new Realme 5i. This “new” phone eerily shares a lot of similarities with the earlier Realme 5 and the Realme 5s and we’re quite honestly in a state of confusion on what to make of this phone. But the question is, Is Realme 5i better than the Xiaomi Redmi Note 8 under the midrange price? Let’s find out now.

The phone features a 6.5-inch IPS panel with 720 x 1660 pixels. There’s a Gorilla Glass on the front for protection. There is a notch on the front to house the selfie camera. Realme 5i comes with a polycarbonate body with a wavy texture on the back. The company calls it the “Sunlight design“. That is the only change design-wise between the 5i and 5. The rest is almost the same. 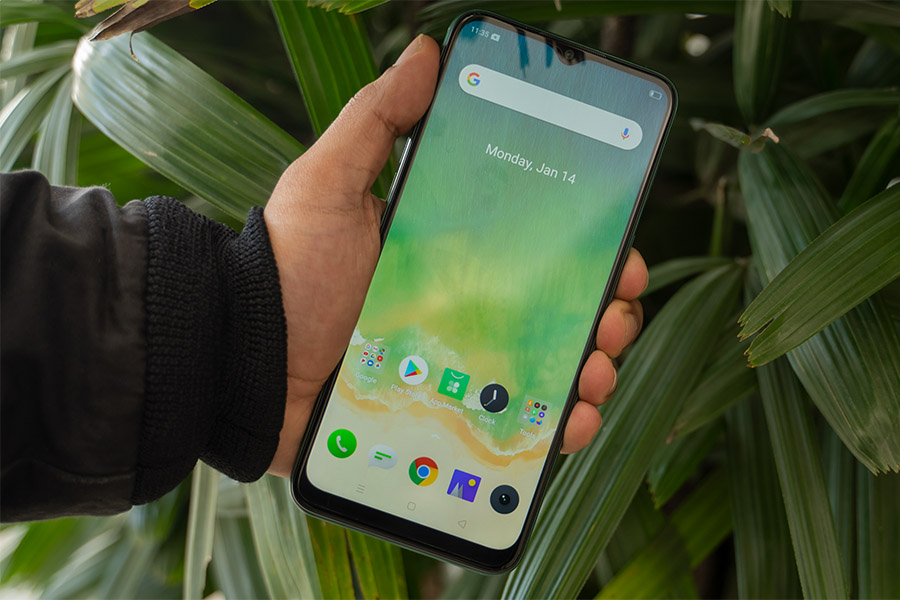 The similarity doesn’t end here. Both the phones run on Qualcomm Snapdragon 665 chipset. You get to choose between 4GB and 3GB of RAM. The 4GB variant will come with 64GB of internal but if you chose to go with the 3GB you will have to work with 32GB of internal storage. Though, Realme is only bringing the 4/64GB version.

Even before the official launch of Realme 5, it was the camera on the device that made the headlines. Fair enough, it was the first phone in its price range to feature a quad-camera setup. Realme continued with the quad-camera setup with all the Realme 5 series and it has done the same with Realme 5i. In fact, Realme 5i has the same camera setup(12MP primary+ 8MP ultra-wide + 2MP macro+ 2MP depth sensor) that we previously saw in the Realme 5. Realme didn’t even try to change the camera placement. On the front, Realme has toned down the 13MP front camera of Realme 5 to 8MP in Realme 5i. That is the only major difference between Realme 5 and 5i.

The phone comes with a rear-mounted fingerprint scanner for biometrics. It will be backed by 5,000 mAh battery which comes with support for reverse charging. In the box, Realme has included a 10W charger. it sports a miro-USB port instead of the Type-C port.

Realme 5i Price in Nepal & Availability

That’s definitely not competitive enough. One can save a few thousand and go for the objectively superior Redmi Note 8. Don’t believe me? Take a look at this: