Realme Nepal has been constantly adding new devices in its affordable C-series of smartphones. Few months ago, we saw the Realme C11 and Realme C3 and now, the company has added Realme C12. Both these phones share most of the similarities, but there are some minor changes here and there.

In Realme C12, you get a 6.5-inch IPS LCD with HD+ resolution. The display features a waterdrop notch and it houses a 5MP selfie camera. On the back, it has a triple camera setup. It consists of a 13MP primary lens. The primary lens is complemented by two 2MP auxiliary cameras. The camera module is nicely packed in a square-box. And the LED Flashlight contained alongside the lenses. Also, the rear panel features a fingerprint reader, which the Realme C11 lacked. 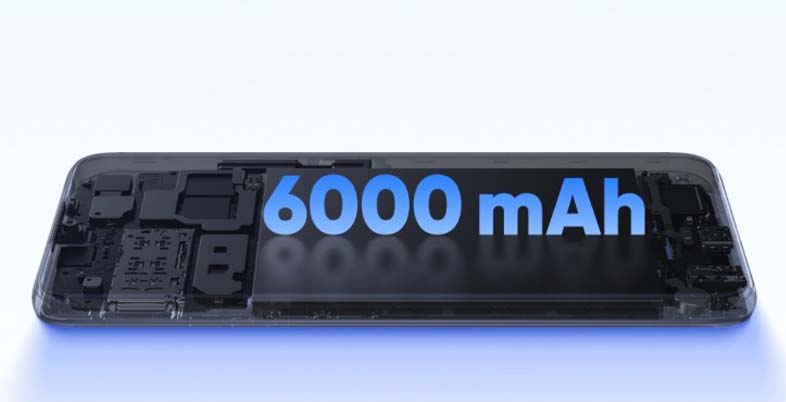 Similar to the recent C-series devices, the C12 too uses MediaTek Helio G35 chipset. The SoC is paired with 3GB of RAM and 32GB onboard storage. And a huge 6000mAh battery powers the device. However, on the C12, the charging is at 10W only.