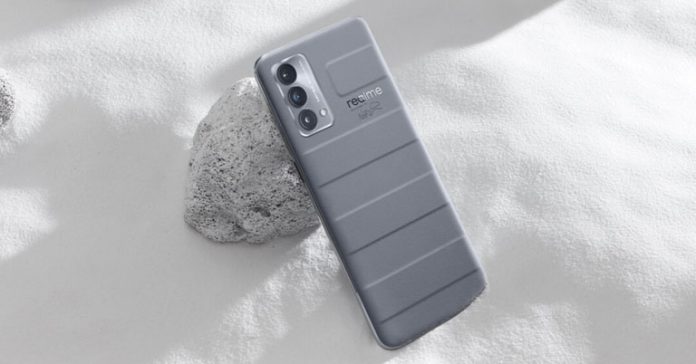 To note, the GT Master Edition series consists of one more phone in the Chinese market, which goes by “Realme GT Master Explorer Edition”. However, this one isn’t available in the Indian market yet. 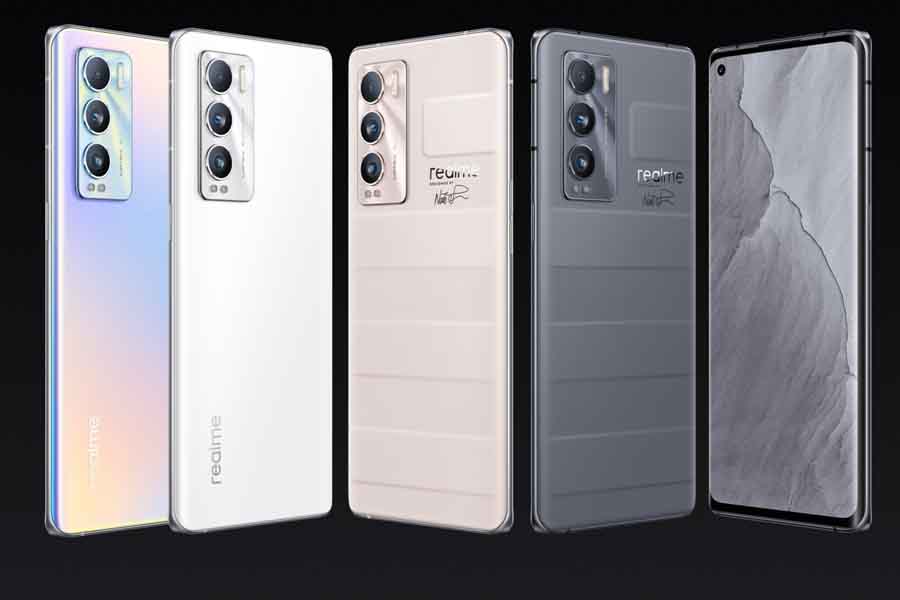 As with other Master Edition phones in the past, Realme has once again joined hands with Naoto Fukasawa, a popular industrial designer. Fukasawa has taken inspiration from suitcases for these phones.

Thus, the rear panels on the two Master Edition phones have ridged patterns on a soft leather-like surface. If you want something more mainstream, you can always go with the frosted glass back as well.

Moving on, the triple camera setup on GT Master Explorer Edition includes a 50MP Sony IMX766 sensor (with OIS), along with a 16MP ultrawide and a 2MP macro shooter. On the GT Master Edition, the primary camera is a 64MP sensor.

Similarly, the resolution of the ultrawide camera is also halved to 8MP, while it does retain the 2MP macro camera. Realme has included a 32MP Sony IMX615 selfie camera in both phones.

GT Master Explorer Edition is backed by a 4,500mAh battery, while the GT Master Edition has a smaller 4,300mAh cell. Both of them support 65W SuperDart fast charging. Regardless, only the Explorer Edition boasts dual speakers (with Hi-Res Audio) while neither of them carry a 3.5mm audio jack.