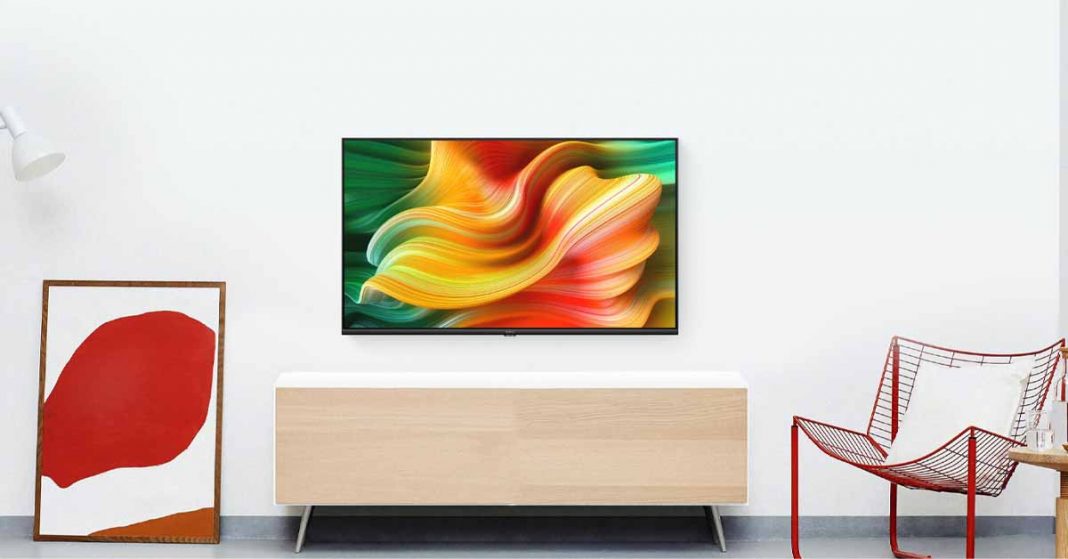 Ever since its introduction, Realme has been among the fastest-growing smartphone brand in the world. And the company isn’t satisfied with just that. Realme has not wasted any time to expand its portfolio beyond smartphone and accessories. Realme wants to follow in the footsteps of its direct rival, Redmi, in becoming a lifestyle brand. Taking a step further Realme has now launched a smart TV. The Realme TV will runs on Android and is available in India. Let’s find out more about the Realme Smart TV along with specs, features, availability, and expected price in Nepal.

Realme has been clear about its mission to become the Larget Tech-Lifestyle brand in India. It is working with the slogan of “Realme for Every Indian for the year 2020”. Other than smartphones and mobile accessories, the company will be focusing on IoT devices and software. The highlight of Realme’s latest event was the Realme TV.

Realme TV features a slim body with a bezel-less design. It is available in two screen sizes – 43-inch, and 32-inch. The former has Full HD resolution while the latter features HD resolution. The screen offers a wide viewing angle of 178-degree.

The Realme LED TVs comes with the Chroma Boost feature that is said to improve contrast and saturation level of the contents being displayed. The brightness on these screens can go up to 400 nits, which the company claims is 20% brighter than average levels on other TV in the same price segment. It supports both HDR10 and HLG video decoding. Realme TV is powered by an unnamed MediaTek processor. It is a 64-bit processor and features four ARM Cortex – A53 cores. Could it be the new MT5670 that OnePlus used in its own smart TV? Even if our assumption is correct, the MT5670 is technically less powerful than the Amlogic T972 processor, which appears in Xiaomi TVs such as the Redmi Smart TV MAX. We believe it is the MediaTek MT5670, which was used in the OnePlus TV. The processor is paired with Mali-470 MP3 GPU and comes bearing 1GB of RAM and 8GB of internal storage. 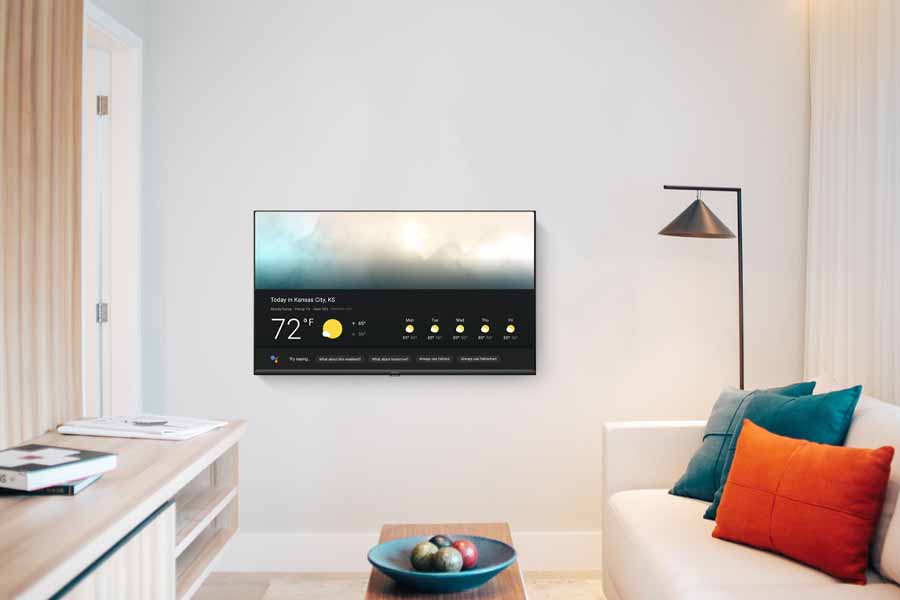 Realme TV runs Android 9.0. It comes with popular streaming services pre-installed, which includes Netflix and Amazon Prime Video. There is a Chromecast feature that lets you play your smartphone’s content on TV. Realme has also released an app called Realme Link that will act as a universal controller for its IoT devices. You will also be able to control your Realme TV using the app.