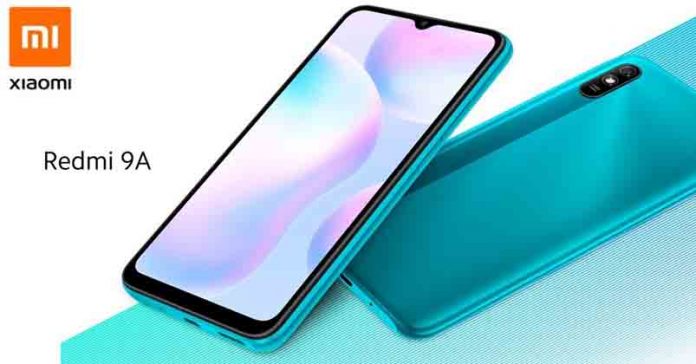 Xiaomi has finally announced a successor to last year’s Redmi 8A. Redmi 9A is the latest budget-oriented device from the company. Let’s take a look at the new Redmi 9A along with its specs, features, expected price, and availability in Nepal. 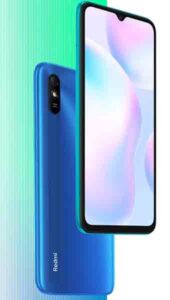 Redmi 9A comes with equipped with a 6.53-inch IPS LCD display. The display has an HD+ resolution of 1600 x 720 pixels. It is bigger and has a better resolution compared to its predecessor. However, the Redmi 8’s display was protected by Corning Gorilla Glass 5. But there is no mention of any protective glass on the Redmi 9A.

On the back, Redmi has moved the camera more to the top left corner. One can notice the strip starting from the camera module and running along the length of the device. The rest of the rear panel looks clean as there is no fingerprint sensor.

Redmi 8 featured Qualcomm’s Snapdragon 439 chipset. This time around, Redmi has decided to go with Helio G25 chipset. It’s a brand new chipset under MediaTek’s gaming-focused G-series. Helio G25 is an octa-core processor based on the 12nm process. It consists of eight ARM Cortex-A53 cores clocked at 2.0 GHz. Imagination PowerVR GE8320 handles the graphics.

Talking about the camera, there is a 12MP camera on the back. It is enclosed inside a pill-shaped module alongside an LED flash. With that being said, we did see Redmi release Redmi 8A dual with the dual-camera setup. So we can still be hopeful about Redmi 9A Dual. For selfies, there is a 5MP camera enclosed inside the waterdrop style notch. 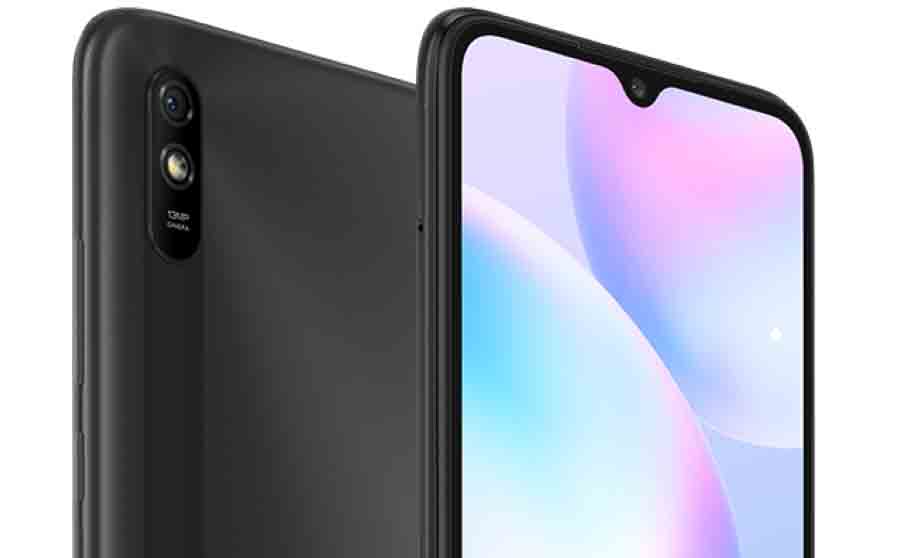 The Redmi 9A sports a 5,000mAh battery. There is a USB Type-C port for charging. Redmi hasn’t disclosed the charging capability but we expect 18W fast charging at last as Redmi 8A had it last year. The phone runs on Android 10 with MIUI on top.

Redmi 9A Price in Nepal and Availability

Redmi 9A will first land in Malaysia where its price is set at RM 359. The device will go on sale starting from July 7. We expect the price of Redmi 9A in Nepal to be around NPR 12,500.