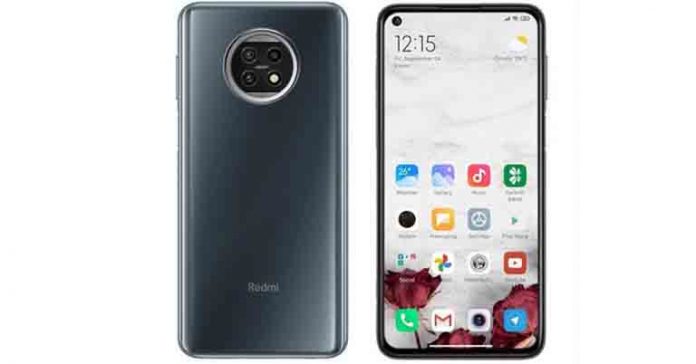 The Redmi Note series is probably the most popular series in Xiaomi’s portfolio. It helped the brand conquer the budget-sensitive South Asian market. The series became so synonymous with the brand that Xiaomi decided to spin-off Redmi and Poco as independent brands to push its flagship Mi series. Redmi is now working on the tenth edition of the popular series. Let’s check out all the rumors and leaks surrounding the upcoming Note 10 series.

The renders of the upcoming Redmi Note 10 is now on Slashleaks. Those leaked renders reveal a punch-hole display. The circular punch-hole is on the top left corner. The biggest disappointment could be the continuity of the IPS LCD display. Fans expected Redmi to go with AMOLED panel after the unveiling of Realme 7 Pro. According to Mukul Sharma, Redmi Note 10 will feature an IPS LCD panel.

At the back, there are three cameras inside a circular module. Redmi has used a 2.5D curved panel for the back of the device. The fingerprint sensor is on the left side of the device. 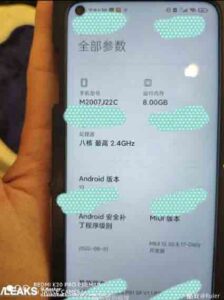 This is where the biggest confusion resides. Initially, the Redmi Note 10 Series was linked with MediaTek’s Dimensity 720 and 820 chipset. The Note 10 was even spotted in the AI-Benchmark listing with Dimensity 820. The device also had 8GB of RAM. However, the latest leak suggests clock speed to be 2.4GHz. Thus, it could use either Dimensity 800U or Snapdragon 765G. Both processors come with an integrated 5G modems. 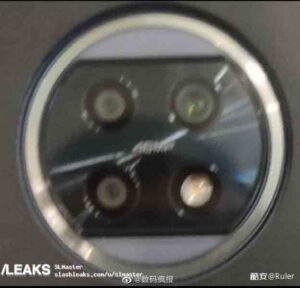 The leaked render shows a triple camera setup. The interesting thing here is that its predecessor came with quad-cameras. Here, the primary camera uses a 48MP camera sensor. It is not necessarily a bad thing if Redmi decides to use a better sensor or improved image processing. It will ship with MIUI 12 on top of Android 10. As of now, there is no mention of the battery specifications. But Redmi will have to come with something big in if they plan to succeed Realme 7 series.