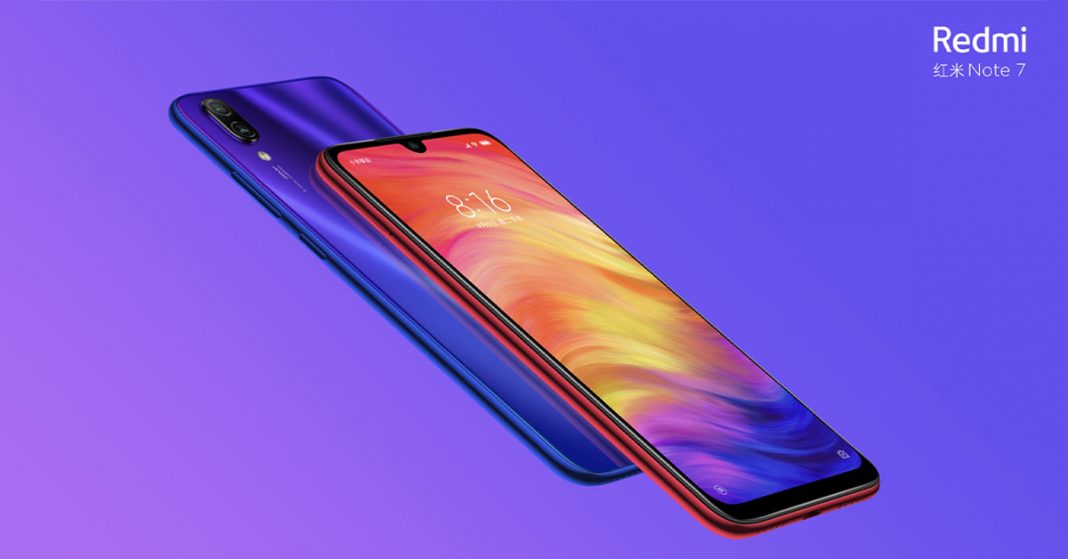 So…the Xiaomi Redmi Note 7 is creating a lot of buzz in the phone market. First, it was its whopping 48 MP camera with pixel binning. Then, we came to find out that the camera on it was not as good as the hype. And now, there are a few videos up on YouTube showing the Redmi Note 7 BendGate. Pointing out all the highs and lows of the phone, it is sure to create all the buzz it’s getting.

And then, there’s this another video in which the Redmi Note 7 survives the bend test! A video by Gupta Information Systems, which is another popular channel in India, does similar videos to JerryRigEverything, which you may have heard of. And so, in that video, he takes the phone through a scratch test, splash test, and bend test, and the phone survives through all three.

The video is a bit long as it goes through all the tests. You can also skip to the bend test and watch it there. And you can see that, when pressure is applied, the phone has a bit of flex to it, but does not break, as shown by Technical Guruji. That does raise some questions, doesn’t it?

I, myself, was quite confused about how this could be possible. For a phone to bend in one video and not in another. But if you notice the way these guys bend the smartphone, you might have the answer.

Now, we’re not going to speculate on whether who was paid or who was not by phone companies, or such. It can be very well, a slight difference in the techniques. Plus, I feel like one is slightly muscular than the other. That, too, could make some difference. Or, maybe, one unit was slightly faulty. But having gone through all the scratch and drop tests, Gupta Information Technology’s video looks a lot more convincing.

All I’m saying is there can be a lot of factors that come into play during such tests. And no matter what, Redmi Note 7 is a good mid-range phone after all. So, you decide whether you’d like to get this or not. And do let us know as well.