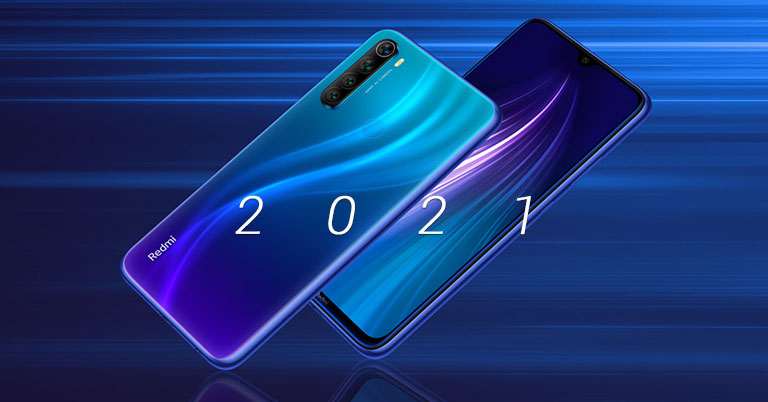 Realme recently unveiled the 2021 edition of Realme C11, which is already available in Nepal too. Now, Xiaomi seems to be doing something similar by preparing to release a 2021 version of the Redmi Note 8 (2019).

The device was uncovered by leakster Kacper Skrzypek, who revealed that the phone would launch with a MediaTek Helio G85 chipset and a 4,000mAh battery. Furthermore, the system will ship with MIUI 12.5 based on Android 11 out of the box.

The phone was also spotted on the FCC website with the model number M1908C3JGG. Furthermore, Xiaomiui sheds more light on the product’s specs, mentioning that the handset will be powered by a 22.5W fast charger, up from over 18W in the 2019 model.

In addition, it will have a quad-camera system led by a 48MP main sensor. This will be followed by ultra-wide, macro, and depth lenses. Likewise, the device is will debut in two memory configurations: 4+64GB and 4+128GB. 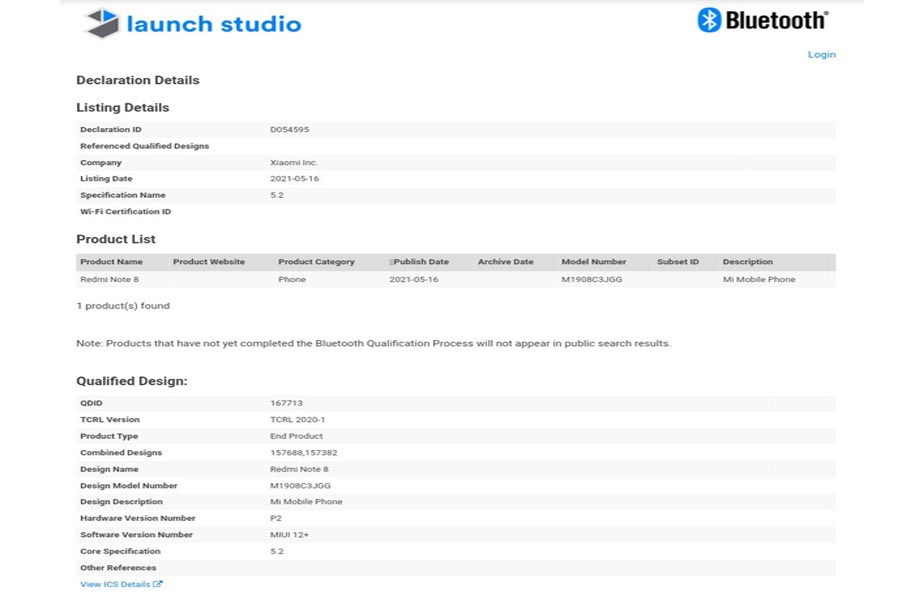 Moving on, Note 8 2021 has appeared on Bluetooth SIG certification as well, confirming its existence as a new device. This listing reveals the same model number as that found in the FCC database. Furthermore, the phone is equipped with Bluetooth 5.2, while the regular Note 8 featured Bluetooth 5.0 instead.

Having said all this, Note 8 (2021) is yet to be officially announced by the company. However, as it appears on key certifications, we can expect the official launch later this month or in early June. If rumors are true, it will be available in markets such as the EU, Russia, and a few other regions.