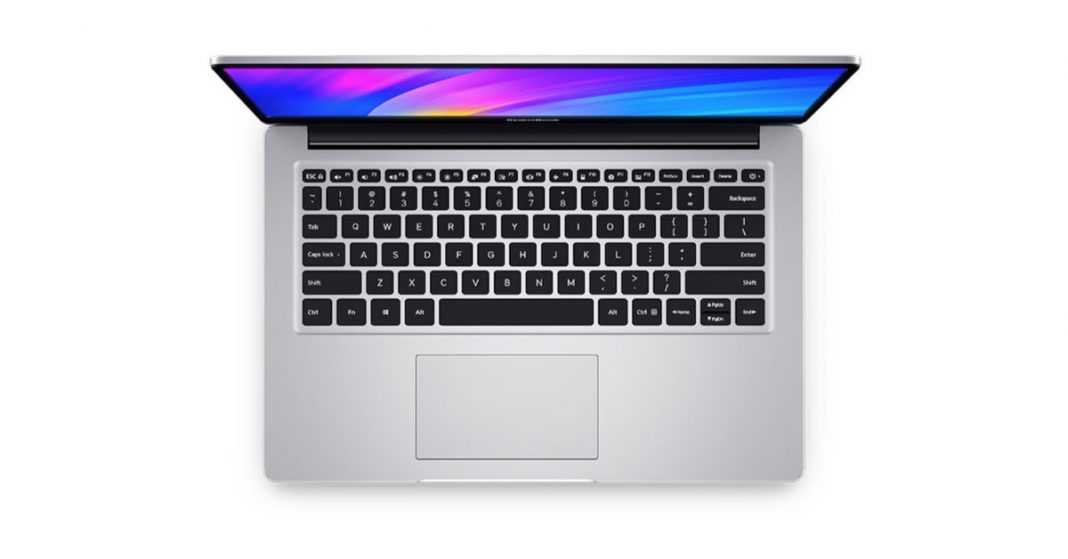 Well well, it’s now official! Redmi has formally announced that they have come up with an agreement with AMD. This agreement facilitates the launch of Redmi’s firs AMD powered laptop. Labeled as the RedmiBook Ryzen edition, the laptop will launch on the 21st of October in China.

This agreement actually marks a big achievement for AMD. Previously, we had seen an AMD powered laptop in Microsoft’s upgraded Surface lineup. And now that it has also secured a deal with Redmi, I’m certain AMD will cause a lot of headaches for Intel in the coming days. Usually seen as an underdog, the chip manufacturer has now made its way into the big league. And with the already existing fabrication advantage over its competitors, hopefully, AMD will not disappoint us.

Now coming back to the RedmiBook Ryzen, the official sources have revealed further details about the device on Weibo. The base variant of sorts will have the AMD Ryzen 5 3500U chipset whereas in the top-end model we will get to see the AMD Ryzen 7 3700U chipset. 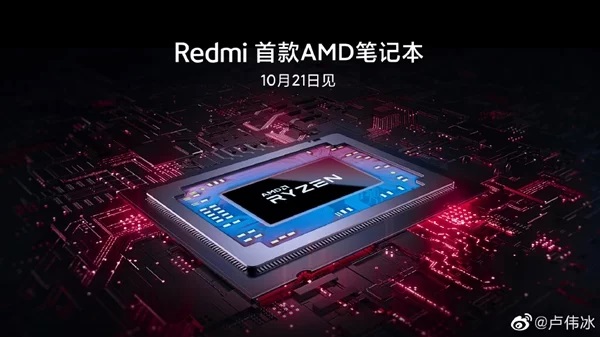 Talking about the Ryzen 5 3500U, we can probably say that it is one the best budget solution for gaming laptops. That’s because it comes with Radeon Vega 8 integrated graphics. Furthermore, it packs in four cores with the maximum clock speed being 3.7GHz. Moreover, it shows no issue while running multiple apps simultaneously.

Moving on to the Ryzen 7 3700U, the processor has four Zen+ cores with 8 threads clocked at 2.3 – 4GHz. Radeon RX Vega 10 graphics clocked at up to 1400MHz come integrated with the processor. So basically speaking, it is a processor designed to deliver top performance for mid-range laptops.

So far the best processor made available by AMD, these chipsets are all manufactured using the 12nm process. With its inclusion in the RedmiBook Ryzen edition, Xiaomi aims to bring balance back to the laptop market. People these days have to pay a ridiculous amount for laptops whose performance does not justify their price. And there’s where Xiaomi aims to strike and try to balance price to performance ratio in laptops.