So…along with the launch of the new self-proclaimed flagship killer, Redmi K20 Pro, the company also announced an ultrabook – the RedmiBook 14. The Redmi sub-brand is all about great specs for an even better price. And they tried to do the same with the RedmiBook 14. This laptop features some great specs, so let’s learn more about the Redmibook 14 price and expected availability including Nepal.

The RedmiBook 14 has about the same looks like the Mi Notebook at a glance. However, there are some slight differences. Still, the Mi Notebook looked like the Apple MacBook Pro, and this one follows the same footsteps.

It’s a 14-inch laptop…the name clearly gives it away. The screen is a 14-inch IPS panel with Full-HD resolution. And that’s the standard for ultra-books today, as well as for other laptops as well. The bezels on it are pretty thin, giving it a good 81.2% screen to body ratio. And so, this one still packs the webcam on its rightful place – at the top. 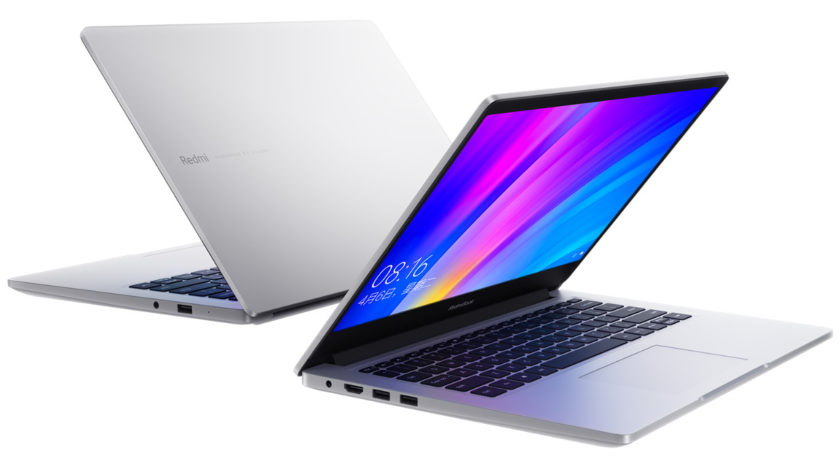 The body is all-metal – anodized aluminum, with a clean silver color finish. And this makes it resemble the MacBook even more! At 1.5 kg weight, this is not the lightest ultrabook, of course, but it is the standard. Also, it’s 1.8 cm thin, which is, again, the standard choice for most ultrabooks. So, we’re not seeing anything new here, are we?

As for the performance and specs, you can choose from an i5 or an i7. Both are, however, the 8th-gen WhiskeyLake processors. Of course, being ultrabooks, they feature Ultra-low-power U-series CPUs, but they can hold their own against most tasks. Also, there’s the NVidia MX250 graphics for your light gaming and editing needs, too.

RAM, starts at 4 GB and you can have up to 8 GB of it. As for the storage, you get up to a 512 GB SSD. Port selection, though, doesn’t look very good. You get three USB-As, an HDMI, an audio jack, and that’s about it!mAgain, by the looks of it…just another average ultrabook in the market. The only thing great about it is its price.

Specifications in a nutshell:

As you can plainly see, the RedmiBook 14 doesn’t have anything new to offer. We get the same kind of U-series processors, a standard IPS display, SSD, very familiar design, and not much else. Its only selling point would have to be the price. 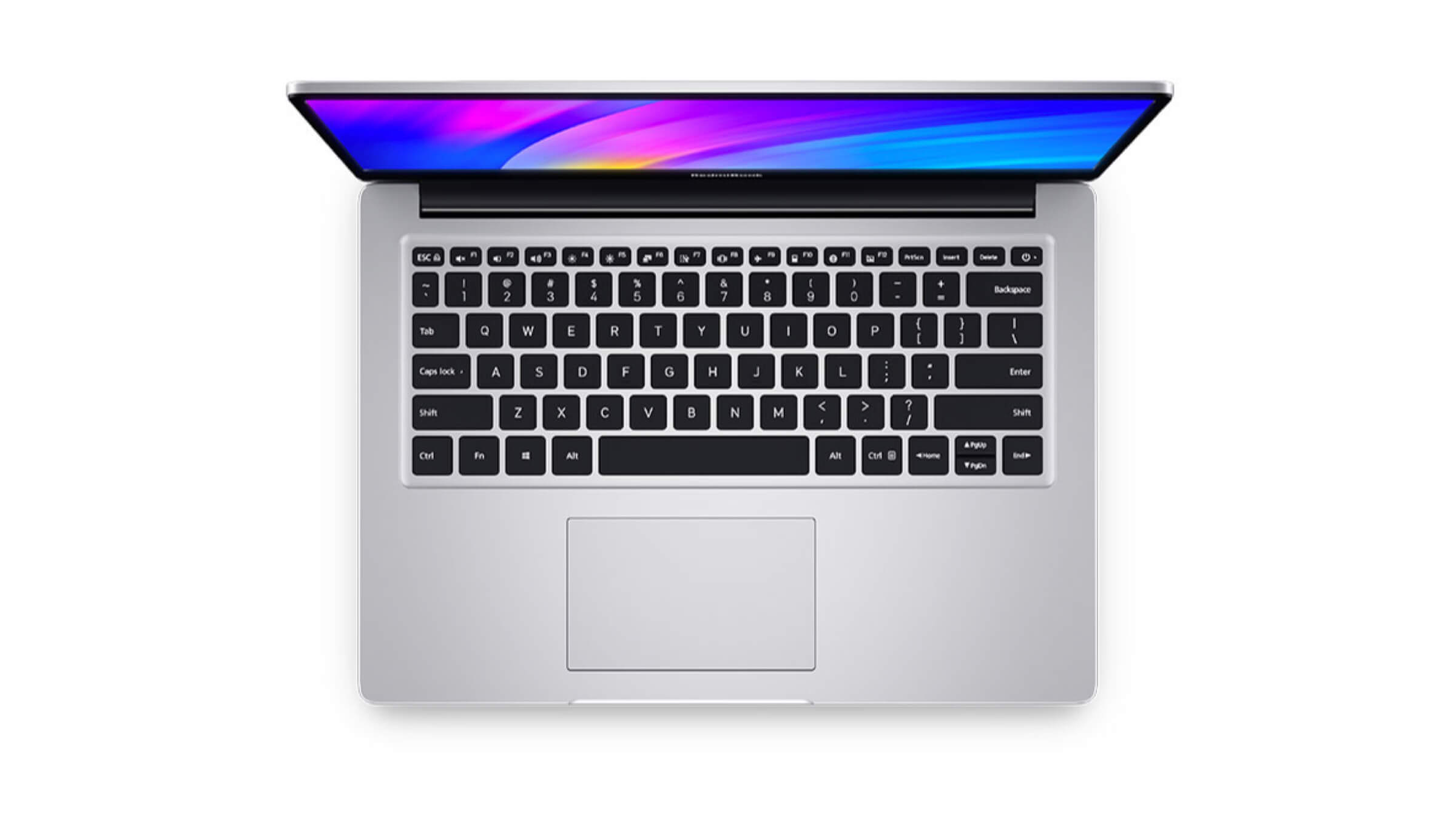 But then again, with so many big players in the laptop segment, will this new player be able to sustain itself? Because see…laptops are very different from phones. Redmi has been doing a good job with its phones, but a laptop is something else. There’s a lot of stuff that goes into it, and I don’t see anyone else buying this laptop other than Redmi fans.

First off, with so many other big players, this laptop might not get a good place out there. Sure, it has an attractive price, but since you don’t swap out a laptop every year like phones, people will be willing to pay a bit extra for a more premium product. Then, there’s accessibility. Considering it makes its way out of China, getting spare parts and genuine replacement will be pretty difficult. The same happened to Razer in their starting days, but back then, there were comparatively fewer competitors? Now…it’s a jungle! Will they be able to pull it off? I, for one, don’t think so.

To me, it seems like Redmi hasn’t thought all the way through. If they have, well, that’s good, but it might follow the same footsteps of the Mi Notebook series. Sure, they launched with a hub-hub, but do you even see them around these days? My point exactly. I’m very skeptical about the RedmiBook 14. Let us know your thoughts.