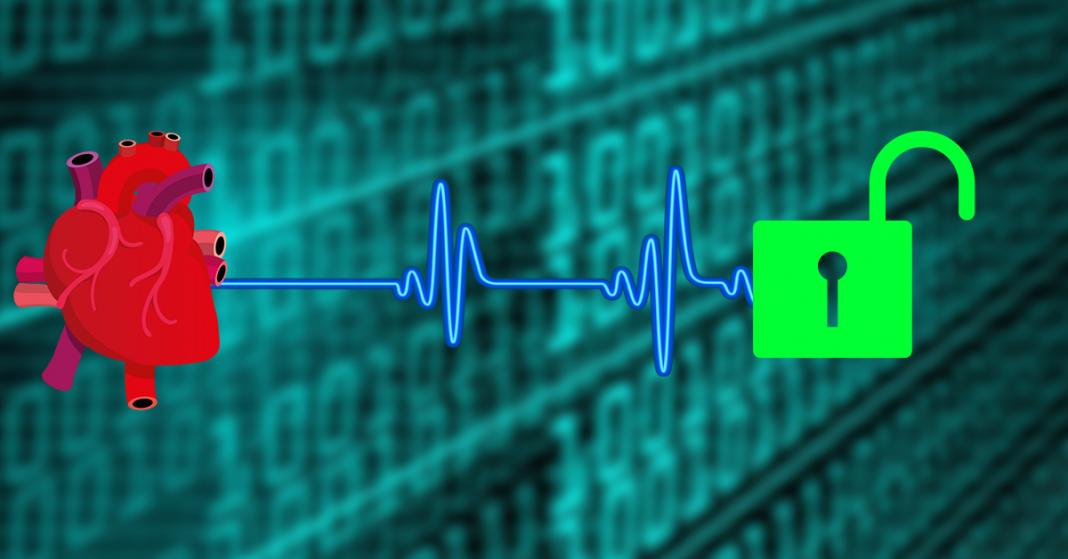 A patient’s own heartbeat could be used to secure their personal data, according to researchers at Binghamton State University, New York. This report comes after the claims that around 27 million health reports were undermined in 2016.

So how does this work? According to the researchers, a person has their own unique heartbeat and electrical activities associated with it. The electrical activity that occurs in a heart can be measured by an electrocardiograph. Basically, by measuring the electrical activity, the data that is obtained could be used to encrypt and secure an individual’s health records.

The electrocardiograph is used to collect heart signals during routine examinations of any disease. And since the system will already have the data, it can simply use it again to decrypt the health record. This simply reduces cost and time.

Zhanpeng Jin, assistant professor in the Department of Electrical and Computer Engineering, Binghamton University, said, “There have been so many mature encryption techniques available, but the problem is that those encryption techniques rely on some complicated arithmetic calculations and random key generations.”

However, it will be a long time before we see this technique being applied to unlock smartphones or other devices. Jin added, “If you apply those kinds of encryptions on top of the mobile device, then you can burn the battery very quickly.”

But why hasn’t this form of encryption technique been adopted everywhere? Well, simply because it has some drawbacks. The electrical activity of your heart changes depending on physical activity, mental condition, age, and other health-associated problems, thus making the technique more vulnerable and sensitive. But researchers are working on the ways this problem can be solved.

Currently, encryption and cryptography are used to secure health records. But these methods are time-consuming, expensive and computing intense.