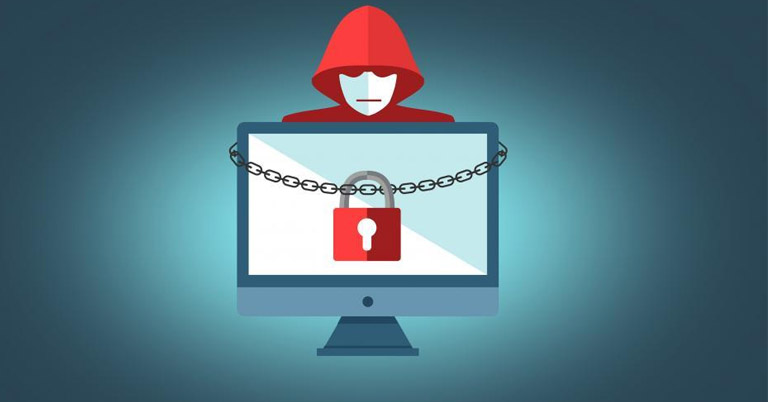 Almost every day, we hear about a password breach or website hacking. A data breach dubbed “RocKYou2021” has now disclosed the world’s largest password collection. The entire volume of hacked passwords is 8.4 billion, which is staggering.

A user on a popular hacker forum posted over 100GB of a text file containing 82 billion passwords. It might also include appended data from prior hacks. According to the post’s author, all of the passwords in the leak are between 6 and 20 characters long, with all non-ASCII characters and white spaces eliminated.

According to Cybernews, the total number of unique passwords leaked was 8,459,060,239 (roughly 8.4 billion). Nevertheless, the post creator claimed that the TXT file had 82 billion credentials. The password compilation was dubbed “RockYou2021” by the forum poster, most likely in allusion to the RockYou data leak in 2009. In a previous attack, the hacker acquired access to over 32 million unencrypted user passwords.

When compared to the 2009 hack, this leak contains 262 times the number of passwords. Given that only roughly 4.7 billion people use the Internet, RockYou2021 might entail the passwords of nearly twice the world’s population. As a result, we suggest checking your account’s credentials and changing them if they had been stolen.

How to check compromised passwords?

Users can check the affected accounts by using sites such as haveibeenpwned or CyberNews personal data leak checker.

Last but not least, we recommend using a password manager that can assist you to create strong, complex passwords and ones that aren’t common or easy to remember. Furthermore, you can enable two-factor authentication (2FA) on all of your accounts.