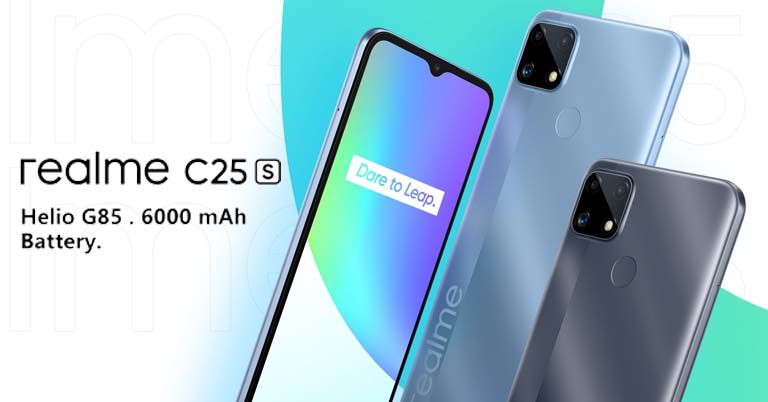 Realme C25s is the latest budget device from the Chinese brand. As the name suggests, the C25s is a slightly upgraded version of the Realme C25. It brings an upgrade in the chipset department. And looking at its specs, the phone looks pretty similar to the Narzo 30A. Let us look at what else the Realme C25s has to offer, along with its expected price in Nepal.

Realme C25s features a 6.5-inch HD+ LCD panel like the vanilla C25. The phone has a waterdrop notch for the selfie camera. It has an 88.7% screen-to-body ratio, and Realme claims peak brightness of up to 570 nits on this phone. 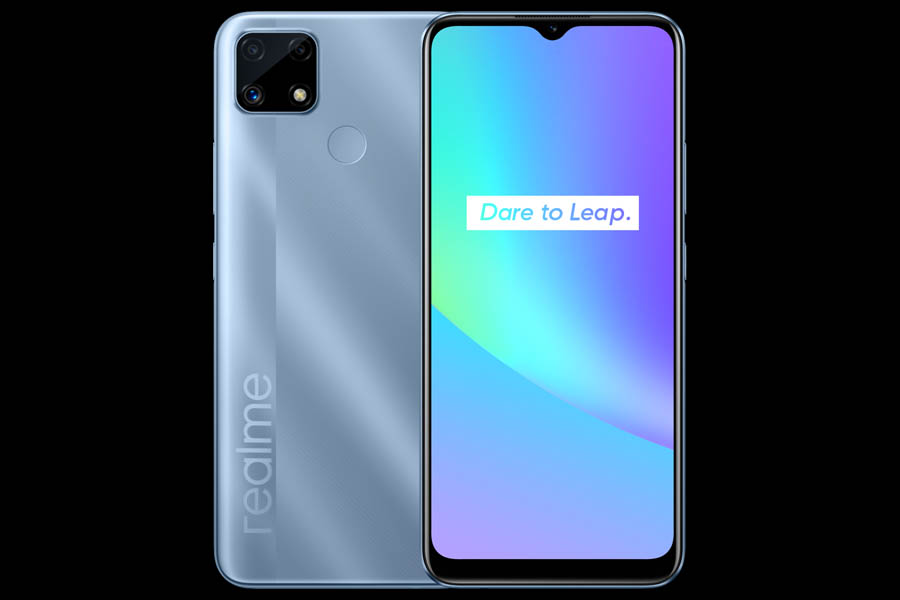 At the back, we get to see a familiar design with the square camera bump and the stripe.

As aforementioned, the biggest upgrade Realme C25s introduces is in the performance department. The phone brings MediaTek’s Helio G85 instead of the G70 on the C25. It features two Cortex-A75 (@2GHz) and six Cortex-A55 cores (@1.8GHz). There is Mali-G52 MC2 for graphics rendering. Realme C25s is available with 4GB LPDDR4X RAM and either 64/128GB internal storage.

At the back, there’s a 13MP primary camera, which is accompanied by a 2MP monochrome and a 2MP depth sensor. Its Malaysian variant has a 48MP main camera instead. On the front, Realme C25s has an 8MP shooter for selfies. 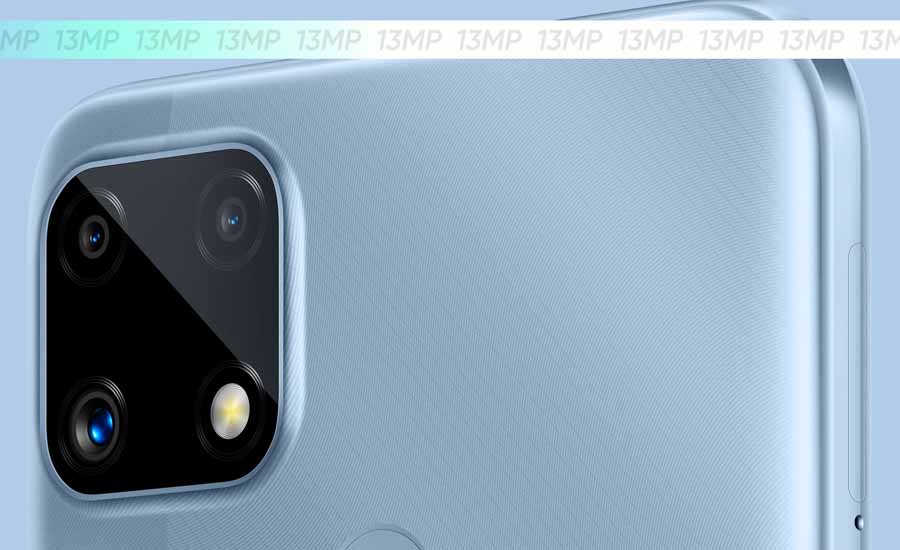 Backing the device is a 6,000mAh battery that supports 18W fast charging. Realme has included features like App Quick Freeze, Screen Optimization, and Super Battery Saving Mode here. There is a rear-mounted fingerprint scanner for biometrics. The phone ships with Android 11 with Realme UI 2.0 on top.