In 2019, Samsung gained some momentum in the lower end of the smartphone market by revamping its A-series and introducing the new M-series. The strategy that Samsung adopted was so successful that one of the phones under the A-series became the most-selling Android phone of 2019. According to a report by Canalys, Samsung Galaxy A10 was the most selling android phone of 2020 and it fell short of Apple’s iPhone XR and iPhone 11 in the overall ranking. Samsung will look to replicate the same with its successor – Samsung Galaxy A11. Let us look at what we can expect from the device.

Android Headlines has revealed leaked renders of Samsung Galaxy A11. What really catches the attention here is that the phone has a punch-hole on the top left edge of the screen for the front-facing camera. I don’t know if any other budget device has that. The display here is a 6.2-inch display with HD+ resolution.

On the back, there is a triple camera setup. The 13MP primary sensor which will be accompanied by a 5MP ultra-wide sensor and a 2MP depth sensor. The LED flash is on the right side of the camera arrangement. There is an 8MP sensor on the front for selfies. We can also see the fingerprint sensor mounted on the back.

According to the same report, the device will come with an Exynos processor and 3GB of RAM. It will carry a 5,000mAh battery for better backup.

91mobiles has also revealed a specification sheet of Samsung Galaxy A11 in partnership with Ishan Agarwal. It provides some details that the earlier source missed. 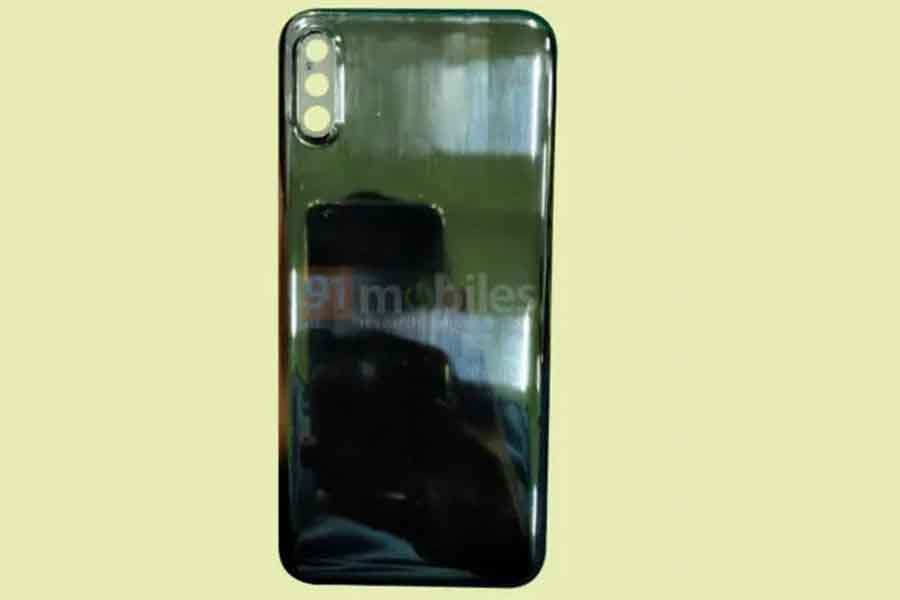 According to the tipster, the phone will debut with an SM-A115 model number. A 6.4-inch LCD panel will be used for the screen. The phone will come with a 13MP triple camera setup. The front camera is said to be an 8MP sensor. It will house a 4,000mAh battery which can be charged through a Type-C port. Though nothing has been said about processor and RAM, it is said to feature a 128GB internal storage.

Check out our review of Rode Videomic NTG!