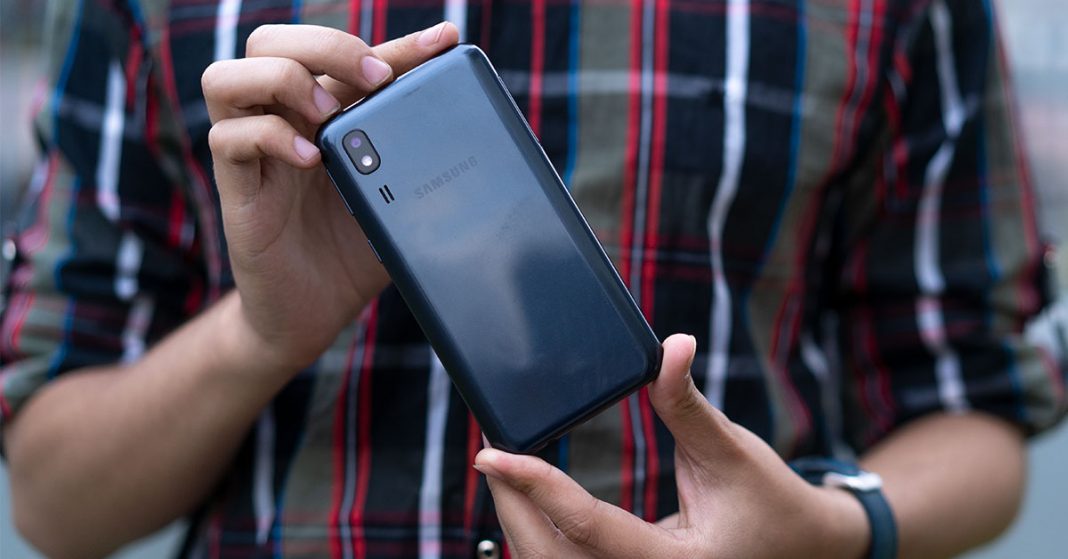 Samsung’s mid-range and budget lineup have been immensely confusing with almost a dozen of A-series and M-series devices. With the wide variety of products in their lineup, it is really hard to keep track of all the devices these days. But among the bunch, Samsung Galaxy A2 Core is easily cognizable. It’s the least expensive device in its lineup and the only device in A-series to come with a light Android Go OS. The Galaxy A2 core was launched in May of 2019 and now, Samsung Nepal is offering a discount on it as a part of Samsung “Holi Rangostav”.

Going by the specs, the major highlight of the phone is its processor. The phone comes with the Exynos 7870 chipset, which is absolutely the best for its price. Samsung has used this device on some popular devices like Galaxy J7 Pro in the past. In 2019, the company used the device in the budget-oriented Galaxy M10. So needless to say that the processor is quite capable for any entry-level device.

The processor is mated with 1GB of RAM. On the storage front, the phone boasts 16GB of onboard memory, which is more than what most of the entry-level devices offer at a similar price. In addition, the phone comes with a dedicated SD card slot with which the users can expand the storage up to whopping 512GB without pulling out the SIM2 from the slot. 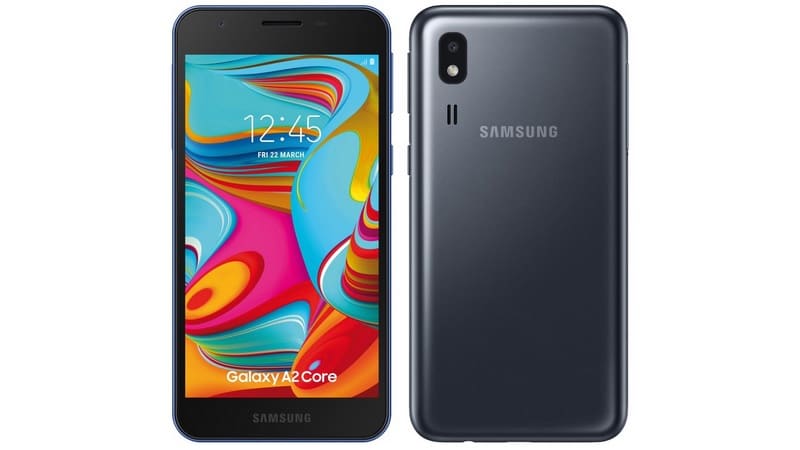 Software wise, the phone gets Android Go Edition of the Android Oreo. With the light and optimized version of the software on the board, the phone performs well even with the scanty 1GB of RAM.

Talking about the display, the phone comes aboard with a 5-inch display featuring qHD resolution. The display on this device comes in a traditional 16:9 aspect ratio with sizable bezels on the forehead and the chin. On the optics department, the phone comes with a 5MP camera both on the front and on the back. Samsung Galaxy A2 Core is powered by a 2600mAh battery and comes with 4G LTE support.

The Samsung Galaxy A2 core was launched in Nepal for Rs. 9,390. However, Samsung has slashed the price of the Galaxy A2 core to Rs. 8,499. At this price, it remains one of the best performing budget Android smartphones in Nepal.