Android Go has been released with the aim of providing the cheapest of smartphones with a good, if not a full Android experience. And with a similar goal, Xiaomi launched the Redmi Go in Nepal some 6 months ago. However, Xiaomi is now offering both the 8GB and 16GB variants of the Redmi Go at a discounted price.

Going by the specs, the Redmi Go is a 5-inch device with HD resolution and 16:9 aspect ratio. You get the very basic 1GB RAM with 8 or 16 GB expandable storage (the expansion is via a dedicated slot up to 128 GB).

Likewise, the performance is put together by the Quad-core Snapdragon 425 ( clocked at 1.4 GHz, Cortex A53) chipset with Adreno 308 GPU. As mentioned earlier, the Redmi Go is based on the Android Go operating system (Android 8.1 Oreo).

As far as the cameras go, you get a single 8 MP camera with LED flash and HDR feature. The front houses a decent 5 MP shooter for selfies. 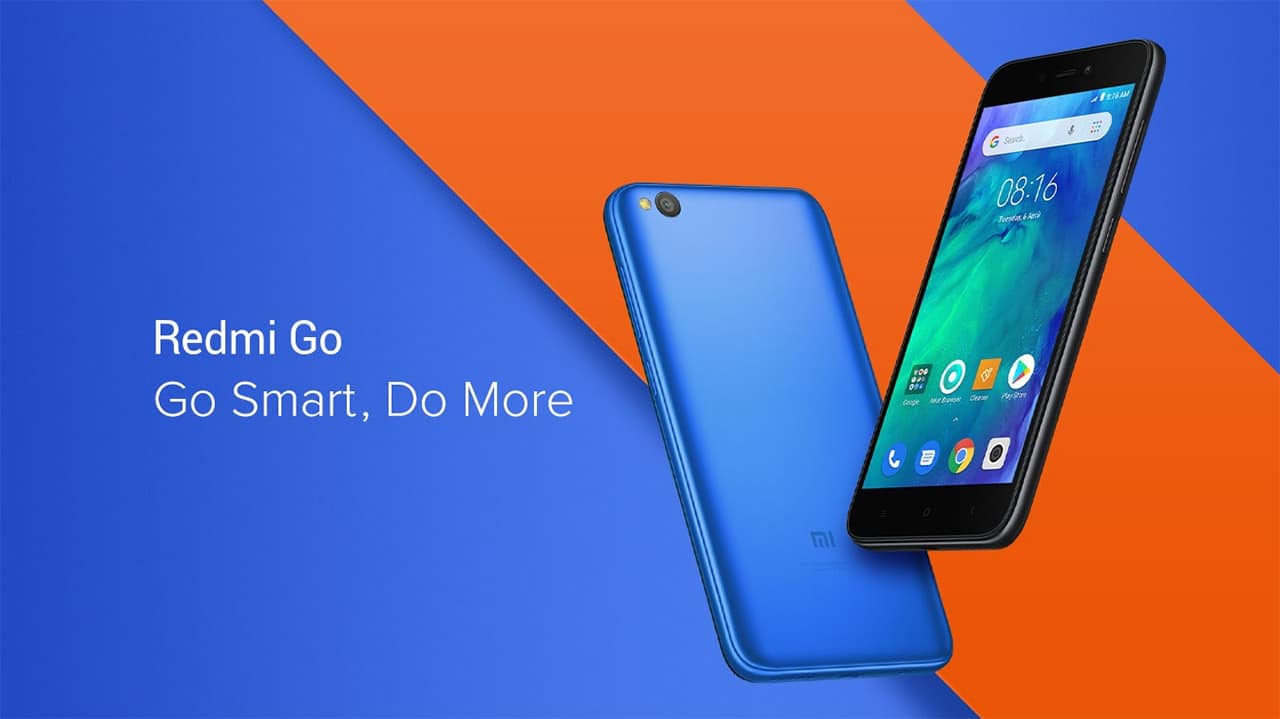 Moving on, the phone has Dual SIM slots and the phone does support 4G. Backing up the Redmi Go is a modest 3,000 mAh battery, which is considerable for the price.